Naija News reports that Maraji welcomed a baby boy on the 19th of April, a few months after she cried out about being dumped by her boyfriend who she later married.

Sharing photos on Instagram, the new mom said her son is her best friend, stating that they discuss all day, even though they do not understand each other’s words.

She captioned the photo: “My oga is 4 months old today he is my bestie cus we talk to each other all day even tho we both don’t know what the other person is saying.”

Reacting to the photos, many of her fans stormed the comment section to gush over her baby, saying he shares so much resemblance with his father.

tosinclara wrote: “Our own JAYDEN .. he looks like his Dad”

xteerfnie wrote: “He’s so handsome. He no gree face camera, please let him know who his Mother is next time you guys are gisting maybe he’ll stop being shy”

omaaezebude wrote: “He knows what you’re saying but you dunno his Such a cute baby”

Maraji recently revealed that motherhood has subjected her to trading her sleep, stressing her baby wants to be held at all times.

According to Maraji, she literally smells like breastmilk every day, her nipple hurts and her flat stomach has turned into a pouch.

The comedienne added that she sometimes cries at night because of sleep deprivation. 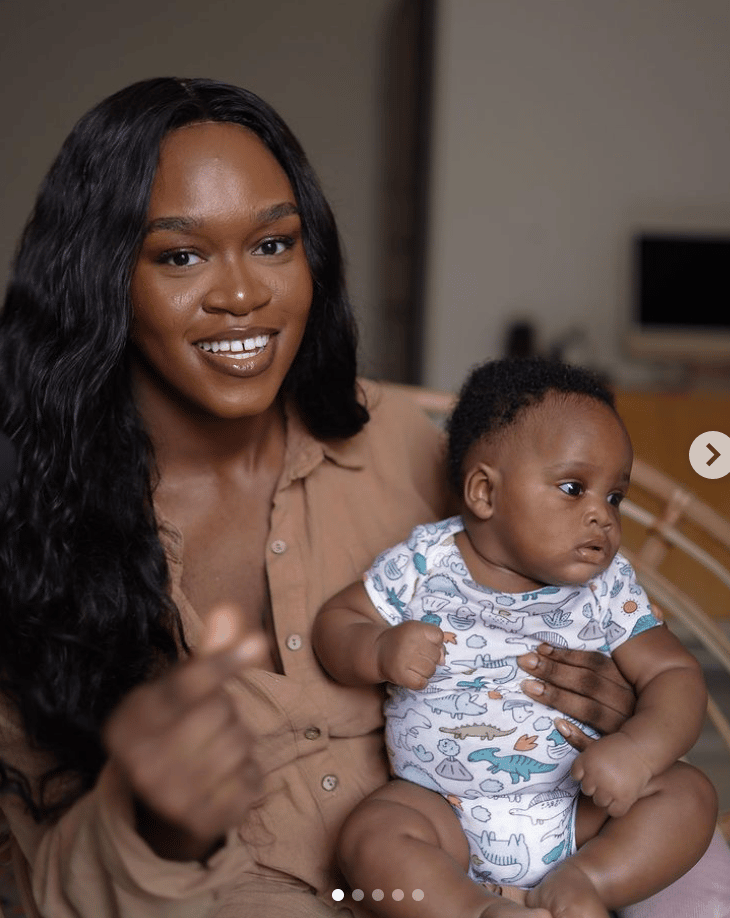 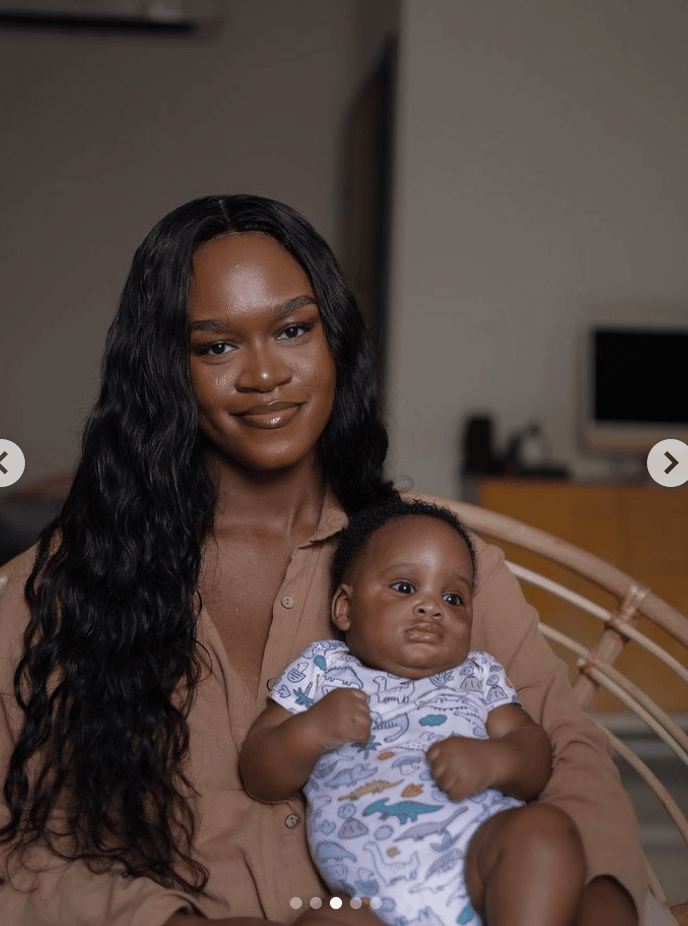 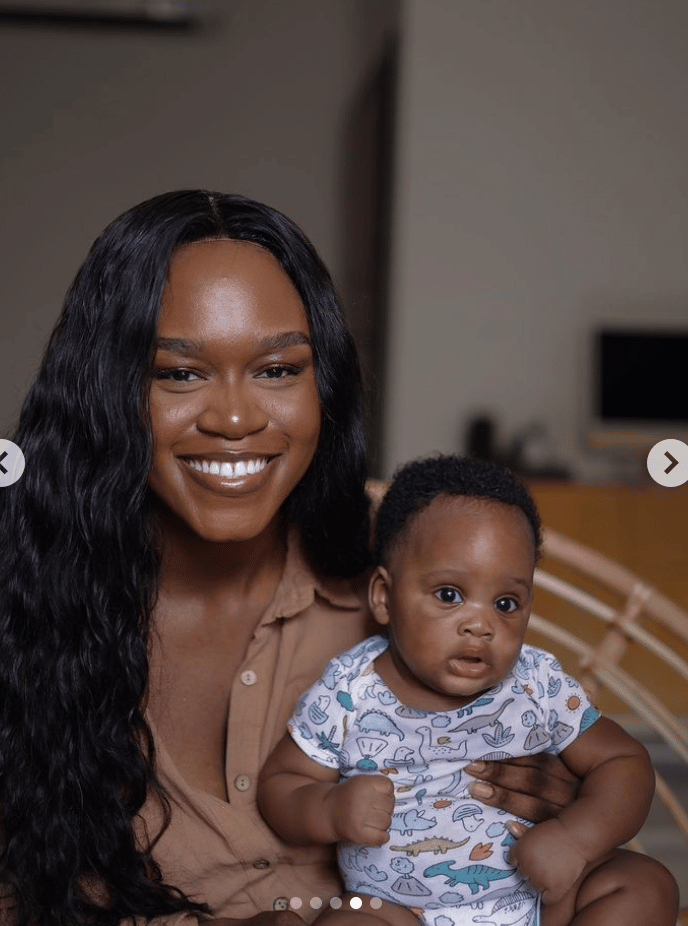