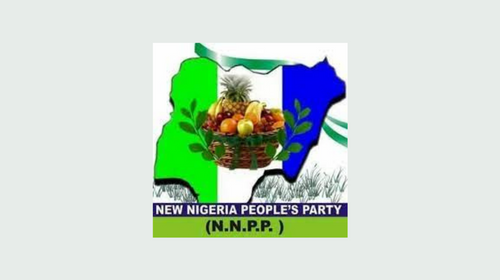 The Katsina State chapter of the New Nigeria People’s Party on Saturday held a special meeting with all its 88 candidates for the various posts in the 2023 general elections.

In attendance at the meeting which took place in Katsina were the party’s governorship candidate in the election, Nura Khalil, his deputy, Mutaqa Darma; the three senatorial candidates; the 15 Federal  House of Representatives candidates; the 34 state House of Assembly candidates and the 34  local government areas chairmanship candidates.

Also at the meeting were the state chairman of the party,Sani Liti and party executives from the 34 LGAs in the state.

The meeting which began at 11.25am and lasted about four hours, discussed the  strategies being put in place by the various candidates to win in the general elections.

The candidates also deliberated how to avoid violating the electoral laws.

The party chairman told the attendees to be wary of the guidelines concerning campaigns, including contents of the campaigns and on the need to follow the timetable issued by the Independent National Electoral Commission.

Liti stated, “Now that Nigerians have rejected the ruling party, the All Progressives Congress at the national and the state levels and also the Peoples Democratic Party, our party ,the NNPP is best placed to win the general elections. My advice is that we should tidy up our end and be mindful of the various electoral laws, particularly those guiding campaigns and the contents of the campaigns.

‘’We should follow the INEC timetable for campaigns, we should also engage on issue-based campaigns. With the calibre of our candidates and members including new members  from the APC and the PDP ,we shall have a good showing in the elections, Masha Allah.”