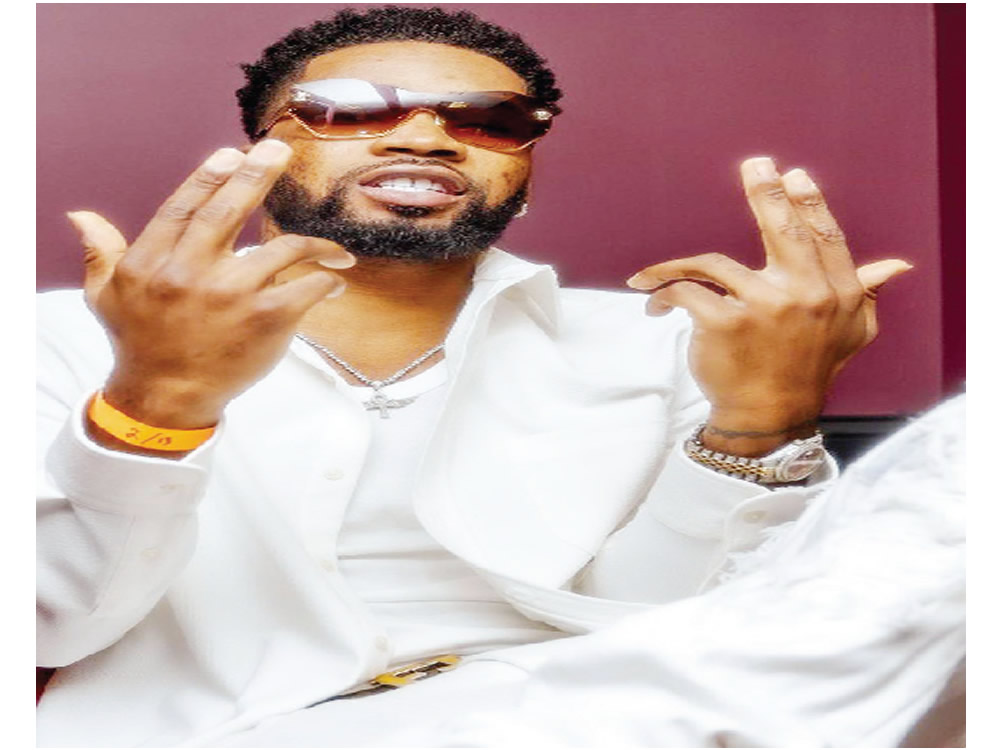 A singer, Ayomide Olanipekun, aka Boylexxy, has said he will be doling out $1,000 to the winners of his ongoing ‘Kowole’ challenge.

The social media challenge is part of the singer’s promotion of his latest song titled, ‘Kowole’.

In a statement sent to Saturday Beats, the singer stated that a cash prize of $1,000 will be split between three winners of the challenge. He also noted that the winners will be selected by his record label, 5star General Records.

Participants are expected to make a creative content using the song as a soundtrack on social media platforms, TikTok and Instagram. At the expiration of the competition on August 26, 2022, the winners will be announced and given their cash prizes.

Born in Lagos, but based in Atlanta, United States of America, Boylexxy released his debut single titled, ‘Belinda’, in 2019 and has released other songs that have been applauded by his fans.