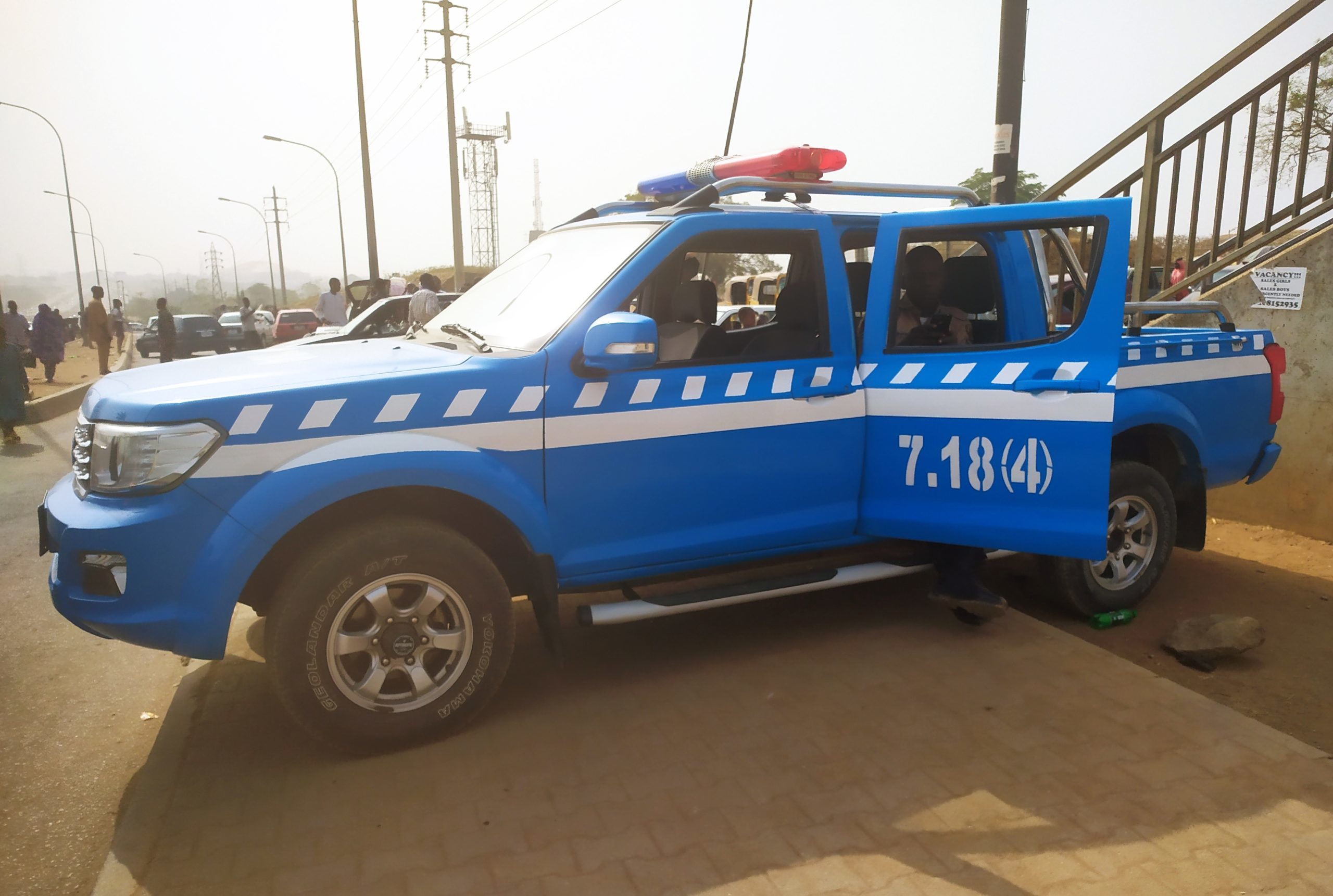 The Sector Commander of FRSC, Ahmed Umar, who confirmed the incident to the News Agency of Nigeria (NAN) on Monday in Ota, said that the accident happened at about 1.20 p.m.

Mr Umar said the accident, which occurred at Olokuta area on Idiroko-Ota Expressway, involved a tanker laden with gas and a Volvo 626, both registration numbers not visible due to the nature of the crash.

The sector commander said that eight people were involved in the accident, in which six persons died, while two males sustained various degrees of injuries.

“The six corpses of the victims were trapped under the crash vehicle but rescue operations are ongoing to recover them.

“However, the injured victims were taken to hospital for medical attention,” he said.

Mr Umar attributed the suspected cause of the crash to wrongful overtaking, which led to head on collision.

He cautioned the public against acts that could led to explosion as gas is spilling out seriously and making the rescue operation difficult.

Mr Umar said that the fire service were contacted immediately, the scene of the crash had been conned to avert secondary crash.

He said that the FRSC operatives were fully on ground managing the situation and making effort to remove the trapped bodies.

Mr Umar advised motorists to drive cautiously and remain calm, urging them to cooperate with FRSC personnel pending when the situation would be put to order.