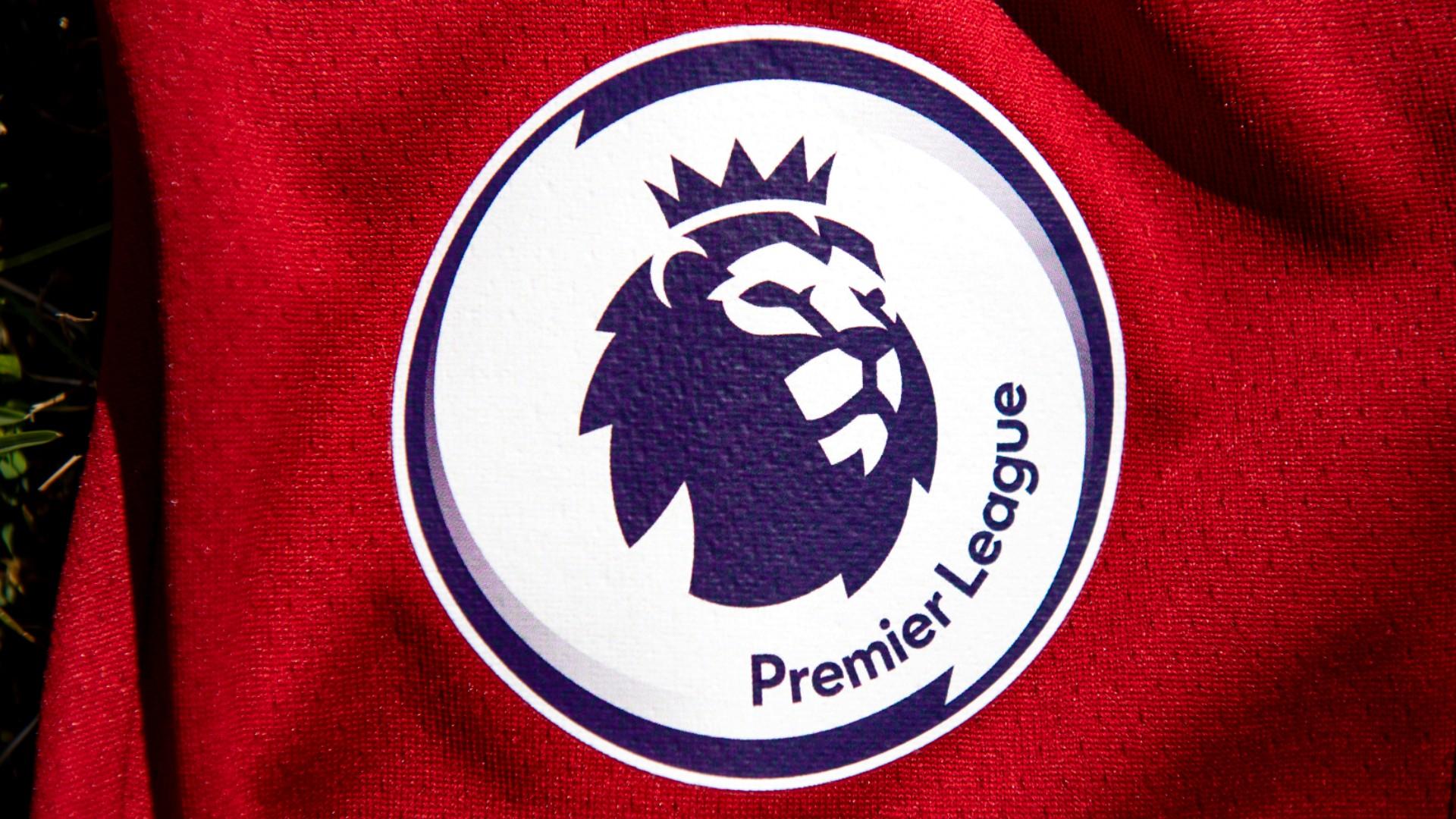 Premier League clubs have shattered their record for summer transfer window spending, according to analysis from sports finance experts Deloitte. Gross spending by the 20 Premier League teams stood at £1.5 billion ($1.7 billion) on Thursday, surpassing the 2017 record of £1.43 billion spent by English clubs in the close-season window.It is also more than the £1.44 billion spent in the whole of last season.

With a week to go until the window shuts on September 1, the all-time record for an entire Premier League season, £1.86 billion from 2017-18, could be beaten in the current summer window alone.

“The record levels of spending that we’ve seen in this summer transfer window so far provides a sign that the business models of Premier League clubs are rebounding post-Covid,” Chris Wood, assistant director in Deloitte’s Sports Business Group said.

“Whilst this is encouraging, the importance of clubs establishing responsible and sustainable spending policies cannot be overstated.

“Clubs must balance their desire to be competitive on-pitch with the need to protect long-term financial and operational viability.”

Premier League clubs have signed 135 players this summer, already more than in the 2019 or 2020 summer windows and closing on last August’s 148.

Two-thirds of those have seen a fee paid, including 14 separate players moving for reported fees in excess of £30 million.

That list is topped by Benfica forward Darwin Nunez’s £85.5 million move to Liverpool.

Chelsea have spent £60 million on Marc Cucurella, £47.5 million on Raheem Sterling and £34 million on Kalidou Koulibaly.