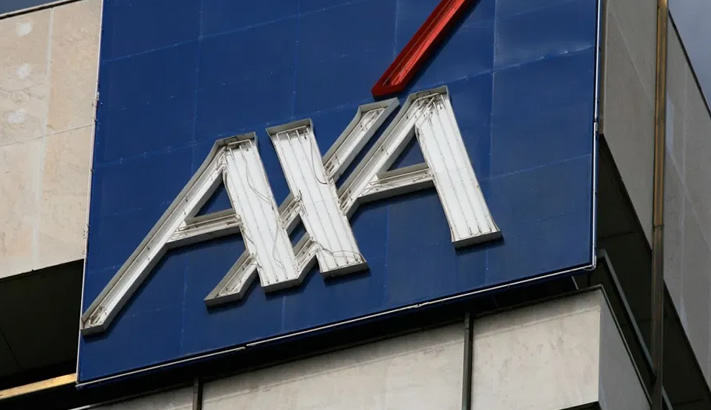 AXA Mansard Insurance Plc, a member of the AXA Group and a global insurance and asset management firm, said its gross written premium rose by 21 per cent to N44.97 bn in June 2022, from N37.18bn in June 2021.

The underwriter also explained in the financial report that the company’s total assets of N119.78bn indicated an increase of 15 per cent from N104.06 bn as of December in the same year

Commenting on the financial performance of the company, the Chief Financial Officer, AXA Mansard Insurance, Mrs Ngozi Ola-Israel, said, “We delivered double-digit revenue growth of 21 per cent YoY from N45.1bn to N37.2bn and 31 per cent YoY net premium income growth from 17.4bn to 22.7bn in the first half of the year despite tough macro-economic conditions, particularly in the second quarter of the year.”

“We remained strongly focused on the disciplined execution of our portfolio growth ambitions by delivering eight per cent, 68 per cent and 21 per cent growth on our P&C, Life and Health businesses respectively.”

Also speaking on the financials at the end of the first half of 2022, the Chief Executive Officer, AXA Mansard Insurance, Kunle Ahmed, said “Despite the business environment’s challenges, the performance reflects the dynamism and focus on identifying new growth areas in the markets, strengthening partnerships and refining distribution strategy as we grew revenues by 21 per cent.”