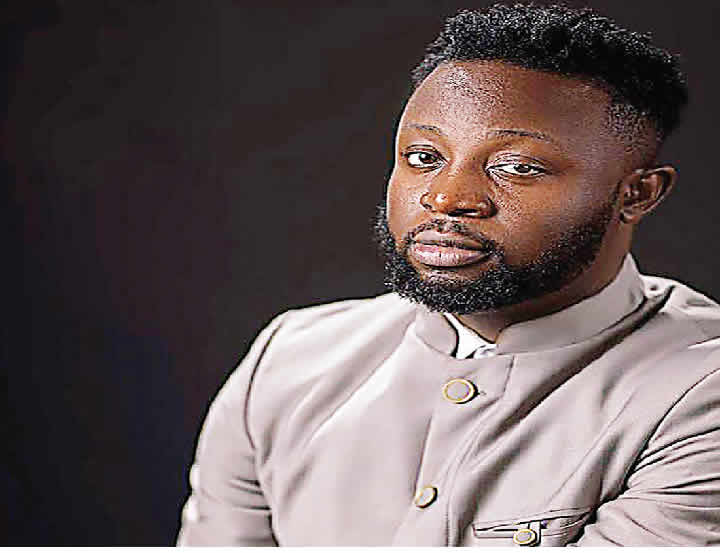 How was life before you ventured into comedy?

After I completed secondary school education in Ondo State, I came to Lagos State but I didn’t know what to do then. The first thing to do was to look for a job. Coincidentally, there was an acquaintance at the Lagos State Ministry of Environment and he gave me a form to fill and guess what, it was for the Kick Against Discipline. I was a KAI officer for three years and in 2003, I met a senior colleague, Mr Emeka Smith, through a colleague in KAI and he (Smith) introduced me to Seyi Law, AY and other comedians. So life was normal till my friend in KAI introduced me to Smith. Before then, I have always been funny.

How did you feel the first time you were on stage?

I have always been around stages, either behind the stage, to support or help someone create content. The stage was like a normal thing for me as an actor and drama person. I remember when I had just two jokes to crack and I was so sure of the jokes. People laughed and that was it. I didn’t feel awkward because that was the normal thing for me.

What inspires you as a comedian when on stage?

The fact that I am making people laugh and I laugh as well makes it a win-win situation. That I get paid at the end of the day inspires me as well. Also, the art of comedy, that is, knowing what others do not know and thinking differently from the way others think and at the end of the day, one is seen as a genius.

What challenges did you face on your way to stardom?

There was a time I did a comedy show when I thought people knew me but barely over 11 people were present. Three of them were members of the media crew and two bouncers. We thank God for where we are today.

What has stardom deprived you?

A lot. For example, I can’t be with my family like I used to. I can’t attend all family events because of some commitments, engagements or events. I comport myself at all times when in public both home and abroad because I may not know who knows me so I cannot act anyhow or freely. It can be tiring at times.

Are you still friends with people who were with you before stardom?

Yes, I am still with friends. I still have friends I have known for over 25 years. Sometimes, when I visit where I used to live, I know most of them and they know me and I have their contacts.

How do you handle advances from female fans?

The point is that we cannot avoid them and at the same time, we need them. It has not been easy but I stand my ground and at the same time not give them the vibe that I do not want you close to me. We have been able to keep our integrity in the industry.

What else do you do apart from comedy?

I do a lot. After failing in some businesses, I focussed on gadgets, real estate and car dealerships on a small scale.

What is your advice to up-and-coming comedians?

Make use of the new technologies and social media platforms. Be humble, know that the top is where your status is and know where you are going.