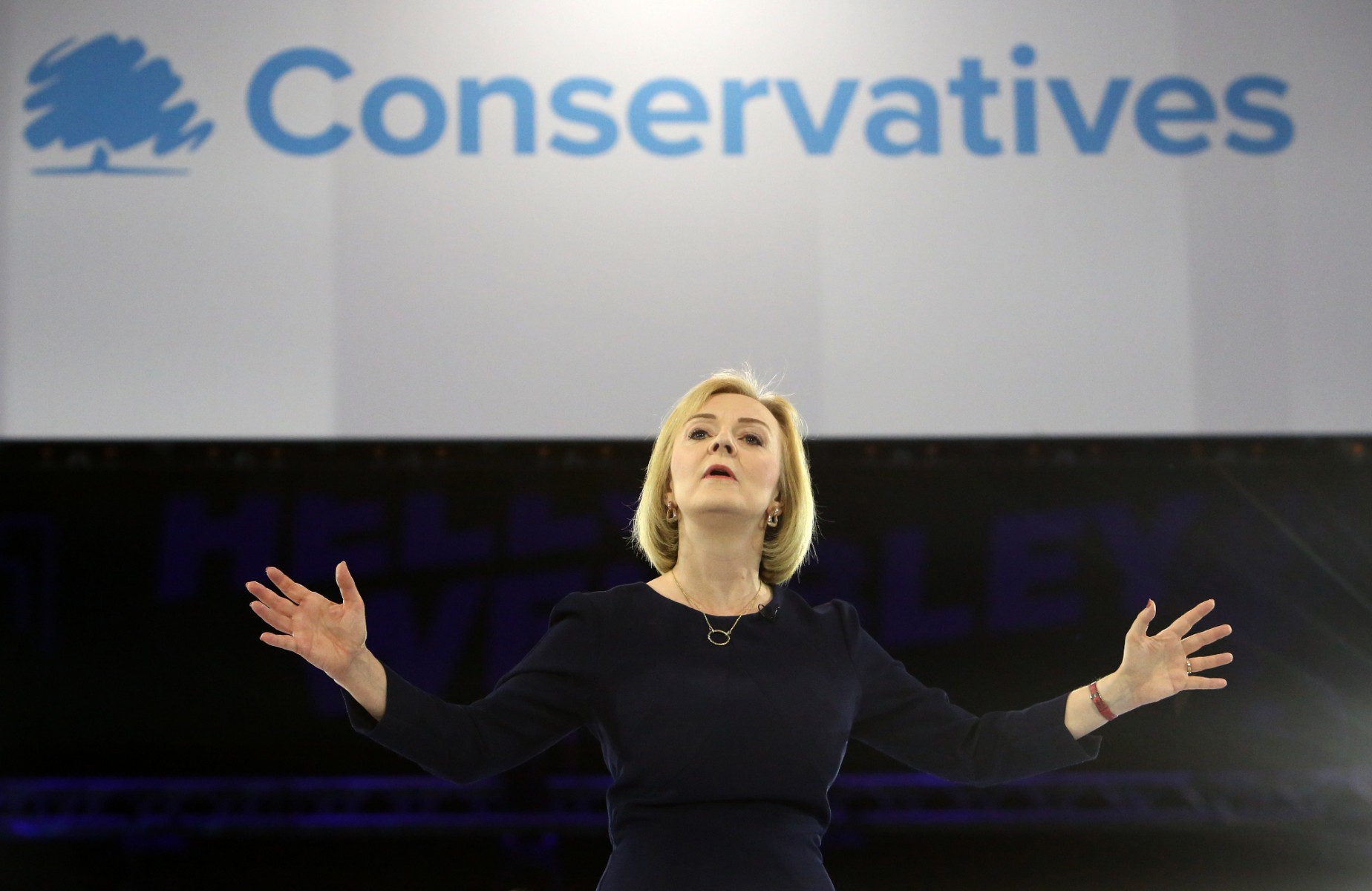 The President, Major General Muhammadu Buhari (retd.), on Tuesday, congratulated the new Prime Minister of Britain, Liz Truss, on her assumption of “this trusted position of leadership”.

Truss, who served as foreign secretary until her emergence, defeated top contender Rishi Sunak on Monday under the Conservative Party.

This is according to a statement signed by the Special Adviser to the President on Media and Publicity, Femi Adesina, titled ‘President Buhari congratulates British Prime Minister.’

The statement partly read, “On behalf of the citizens and Government of Nigeria, President Muhammadu Buhari congratulates the new Prime Minister of Britain, Liz Truss, on her assumption of this trusted position of leadership.

“The President rejoices with the former Secretary of State for Foreign, Commonwealth and Development Affairs of the United Kingdom, whose antecedents in government, politics and diplomacy will further shape and strengthen relations with Nigeria and other nations.

“He affirms that the shared ties between Nigeria and Britain remain strong, positive and mutually beneficial, while working with Prime Minister Liz Truss to deepen that relationship in the interest of both countries.”

Buhari also appreciated the warmth and friendliness of the immediate past Prime Minister, Boris Johnson, wishing him the best in his future endeavours.