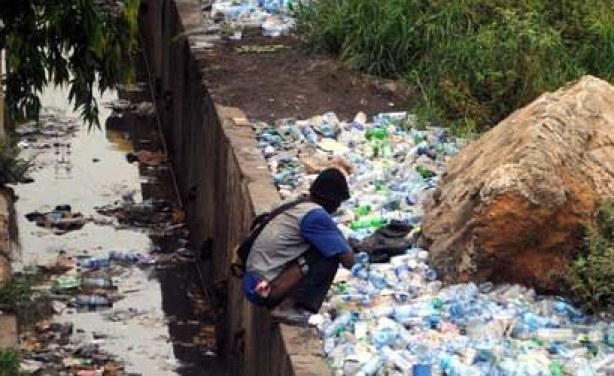 The Chairman of Moba Local Government Area of Ekiti, Oriyomi Adeoye, on Tuesday, warned residents against indiscriminate defecation and dumping of refuse in the environment.

Mr Adeoye gave the warning in an interview with the News Agency of Nigeria (NAN) in Otun-Ekiti.

He said the current rainy season was challenging everybody to keep his or her environment clean and neat to curb the spread of infectious diseases.

Nigeria is ranked among the countries with the highest number of people defecating openly.

Mr Adeoye warned residents to stop indiscriminate dumping of refuse in drains or open defecation to reduce the spread of diseases such as cholera and malaria, amongst other diseases

“I want to warn residents of Otun-Ekiti and communities under the Moba Local Government area to desist from defecating in the environment.

“We are already in the rainy season whereby faeces and refuse thrown in the drains or bushes will not dry or burn easily and the havoc that such will cause will affect other residents.

“Both the state and the local governments have been sensitising residents on the dangers inherent in open defecation and indiscriminate dumping of waste but some residents do not listen.

“Henceforth, any individual or household who chooses not to have a decent toilet and prefers to defecate in the bushes or the environment will be sanctioned,” he said.