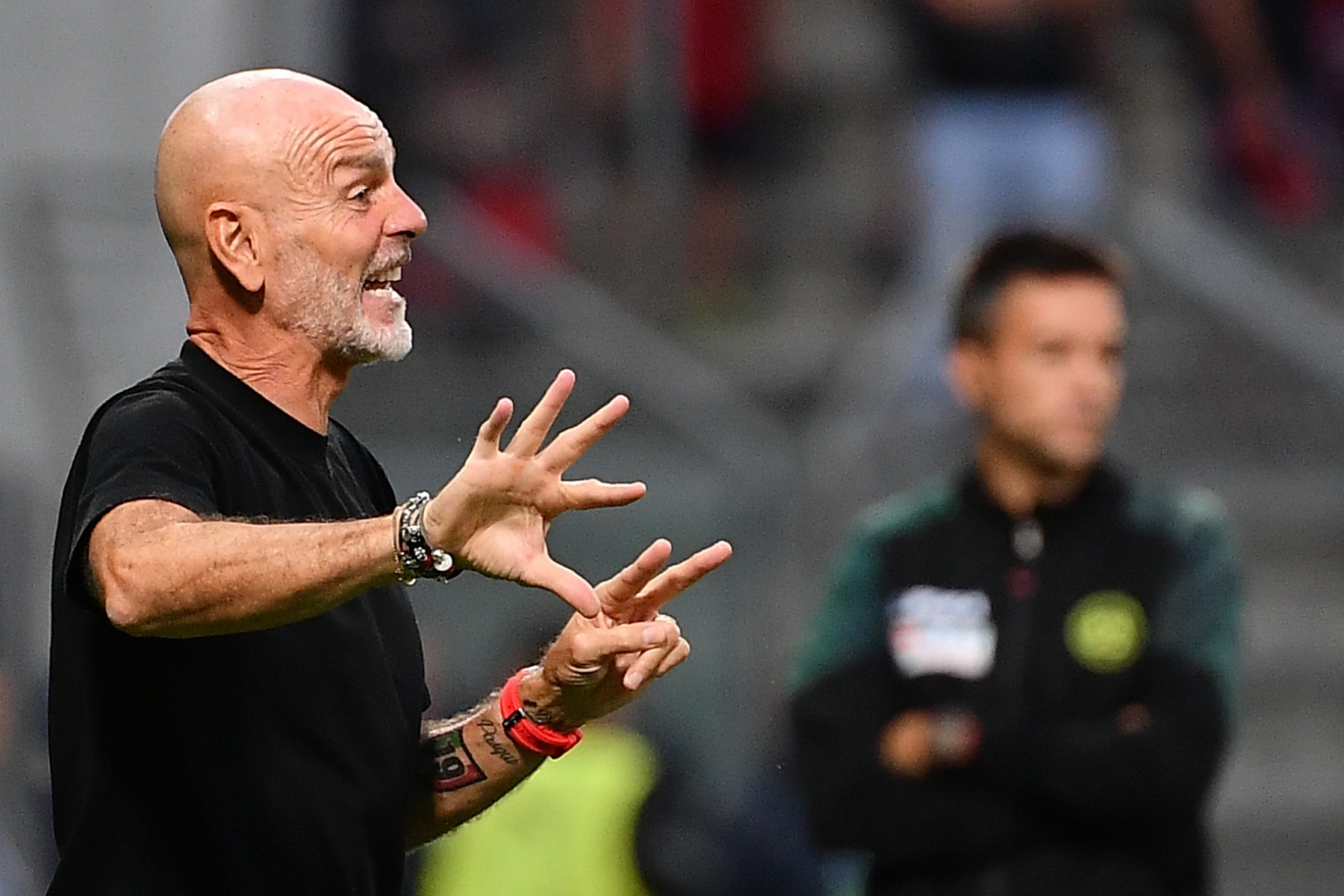 AC Milan were held to a goalless draw at Sassuolo on Tuesday while the acquisition of the club by American investment fund RedBird drew near to completion.

Champions Milan moved top of Serie A with the stalemate in Reggio Emilia, returning after 100 days to the site of their Scudetto triumph.

But they have five teams lurking just one point behind them, including Roma who host Monza later on Tuesday.

Sassuolo sit 10th on five points but will be concerned over the condition of talisman Domenico Berardi, who missed a first-half penalty and was carried to the dressing rooms not long after half-time with what appeared to be a thigh injury.

“We lacked a bit of lucidity and cutting edge in certain situations and that is what we need to work on tomorrow,” Milan defender Simon Kjaer told DAZN in the aftermath of his first appearance after nine months out with a serious knee injury.

Milan’s sale to RedBird from fellow US fund Elliott Management is expected to formally go through by the end of the week, with rumours circulating that baseball’s New York Yankees will also take a stake in the club.

Among the investors backing RedBird’s acquisition according to a Financial Times report on Tuesday is Main Street Advisors, a California-based investment firm whose partners include the likes of basketball star LeBron James and rapper Drake.

On the pitch, the unbeaten league leaders underwhelmed as coach Stefano Pioli made several changes ahead of Saturday’s Milan derby with Inter — who host Cremonese later without injured Romelu Lukaku — and next Tuesday’s opening Champions League fixture at Salzburg.

One of those changes was for Kjaer to make his return as a starter alongside Fikayo Tomori.

The 33-year-old lasted 79 minutes and will be hoping to stay fit for the World Cup starting in November in Qatar where his national side Denmark will face France, Tunisia and Australia in Group D.

“It’s been a lot of hard work and a lot of sacrifice. I’m very eager to get back on the pitch and lend a hand to my team,” Kjaer added.

Milan should have been a goal down midway through the first half when Alessandro Florenzi and Alexis Saelemaekers combined to clumsily bring down Giorgos Kyriakopoulos and hand a penalty to Sassuolo.

However France goalkeeper Mike Maignan, so often Milan’s saviour, brilliantly stretched to his right to keep out Berardi’s spot-kick.

Pioli brought on Sandro Tonali, Junior Messias and Charles De Ketelaere 12 minutes after half-time in a bid to spice up their unconvincing performance.

But little changed and Pioli also lost Florenzi to injury as the match creaked into seven minutes of stoppage time which was no more eventful than the rest of a drab encounter.