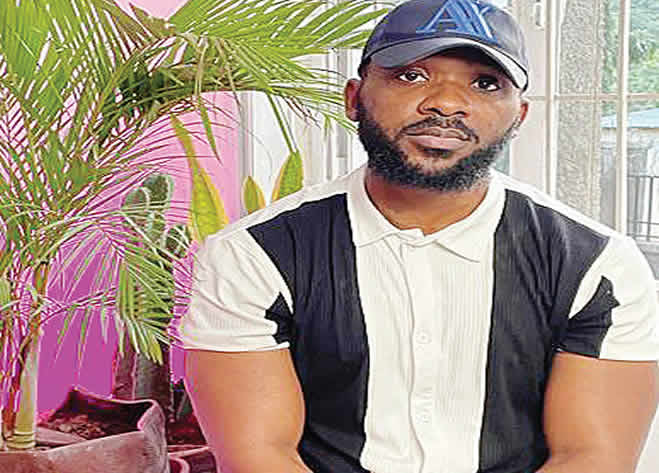 Two filmmakers, Davidson Ogujiuba and Obinna Obioma, have said that their short film titled, ‘Naija’ was inspired by the issues bedeviling the country.

In a statement sent to Saturday Beats, the filmmakers noted that the film sheds light on the country’s story, relative to a modern day youth and their struggles.

The statement read in part, “The film is a conceptual fashion and art collaboration that highlights and address some of the social, economic and political issues bedeviling the ‘Giant of Africa’. Despite all the country has to offer, many  will agree that she has not lived up to her potential as the country is in a constant state of flux and is seemingly not changing for the better.

“The condition of Nigeria can be described as a fire that is presumed to have been quenched. That fire is our hope for a better Nigeria. As long as ther e is a single ember left in the fire, hope is alive.”

On his part, Ogujiuba said, “The film was made for average Nigerians who are very resilient. There are many different we’re battling, and the way we have been able to keep it together needs to be studied. Every Nigerian can relate to these issues. The film ends with what I feel might be the only way to turn things around for good in the country.”