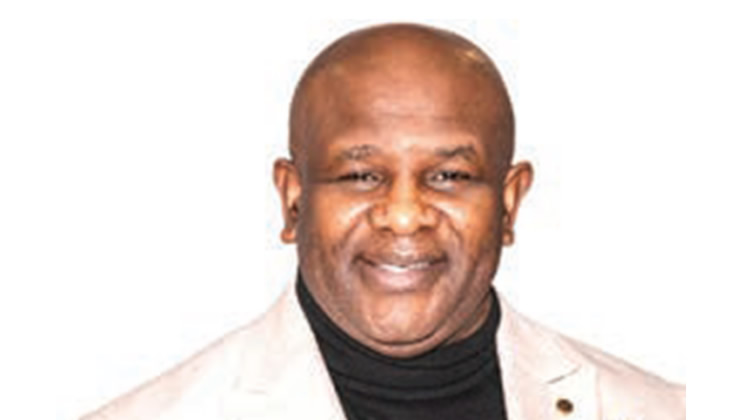 Ahead of the September 30 Nigeria Football Federation election, presidential contestant and former Nigeria goalkeeper Idah Peterside has threatened to take legal action if disqualified from contesting.

Peterside made this known during a live radio programme with Sports Salsa monitored by our correspondents, following rumours that some of the contestants might be disqualified before Election Day.

The NFF presidency race turned a fascinating twist after incumbent Amaju Pinnick, the first man to head the body for two terms, confirmed he would not be running for a third term.

At the Annual General Assembly earlier this month, September 30 was announced as the date for the election, with the electoral and appeals committees set up.

With 31 days to the all-important day in Nigerian football, the coast is definitely not clear of potential turbulence and crisis, as about 15 contenders battle for the single position of the NFF president, who all picked up their forms on Monday in Abuja.

Reacting to the rumour of possible disqualification, Peterside said he would take the electoral committee to court if denied the right to contest.

“We will go to court,” the former Super Eagles media officer stated bluntly, when asked about the action he would take if he was screened out by the electoral committee.

“It wouldn’t make sense because when I played for Nigeria they did not screen me. When I playing for Nigeria they said I was a Nigerian and based on the fact that I was born here and I have a Nigerian passport that should be the qualification, except they have a crime against me or I have committed a crime that does not qualify me for the position.

“Except for those, there is no reason to disqualify me and I don’t care where I am living because that shouldn’t be the criteria, as long as I have a Nigerian passport.”

The South Africa-based Idah added, “I have looked at the statutes and we need to challenge some of them. I am not saying I am going to be disqualified because there is no reason for that. I live in Port Harcourt, I own a house there and I can work anywhere in the world, but I pay my taxes here in Nigeria, I run an academy here and I think I am qualified.

“I have been involved in football administration in Port Harcourt for 15 years, so what will be the reason for the disqualification? I don’t think we should be talking about that.”