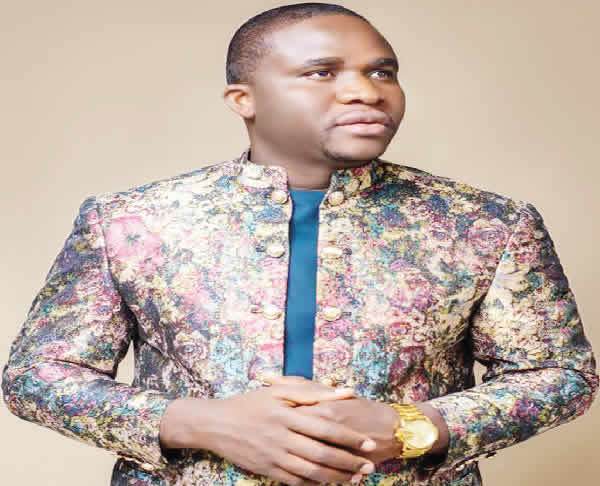 This comes after ‘Obsession’, another film by the production house had a successful run in cinemas.

Tobi added that the company will start work on another project this month. He said, “VNation Pictures will kick-start another project in September as ‘Oh Wow’, and our web series, ‘Lagos Spinsters’ have been completed. Viewers don’t know what is about to ‘hit’ them. All these projects were directed by the talented Emmanuel Nwosu, aka Director Mo. We are certain that our new productions will surpass ‘Obsession’ as a film and web series respectively.”

Speaking on the new project, Director Mo said, “We are not stopping with the success of our other productions. With the crop of talented acts that I worked with on those projects, I can confidently say that the two productions will blow the minds of viewers.”