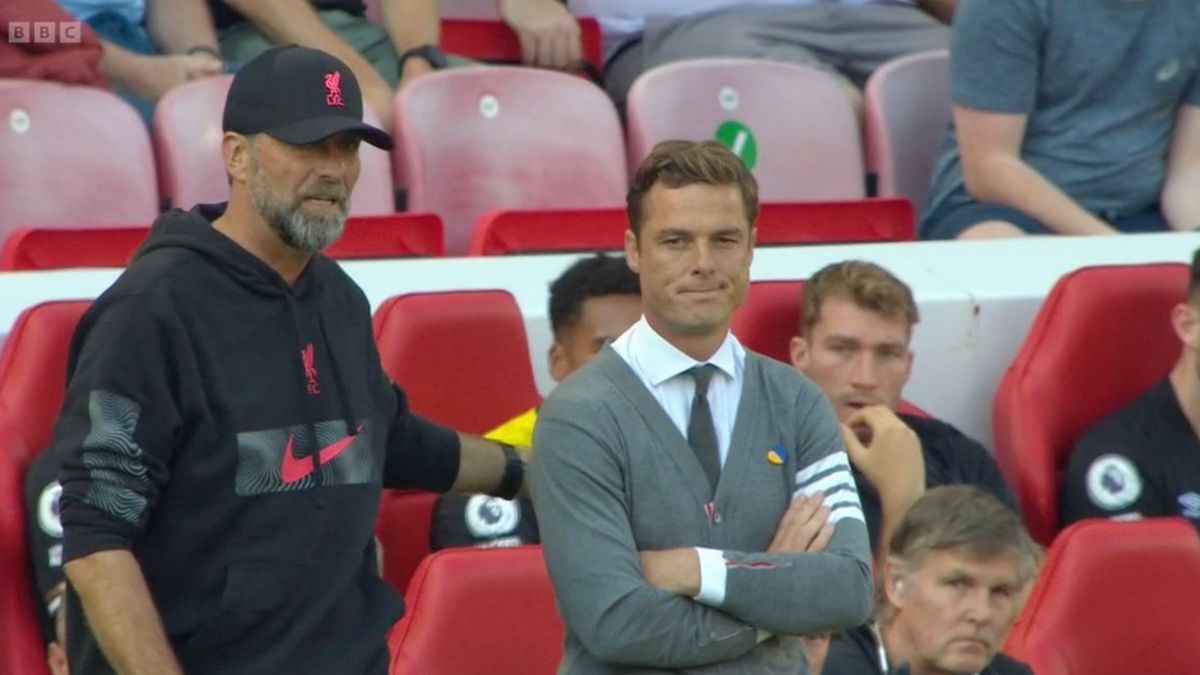 Parker — who last season guided Bournemouth back to the Premier League — was dismissed on Tuesday days after a 9-0 thrashing by Liverpool.

However, it may have been more to do with his blunt post-match interview saying the Cherries were “ill-equipped” to cope with the challenges of the Premier League.

Their humiliation by Liverpool followed heavy defeats to two other Premier League heavyweights, a 4-0 loss at champions Manchester City and a 3-0 defeat by leaders Arsenal.

These defeats came after they beat Aston Villa in their opening match.

Klopp, though, was less than impressed by the treatment of former Fulham handler Parker.

“Unbelievable,” Klopp said ahead of Liverpool’s match with Newcastle on Wednesday.

“When I heard it I felt this is the moment you realise how important the right owners are.”

“Some countries own clubs and some rules do not let them to do exactly what they want if they could stretch their resources,” said the German.

“Three teams came up: Nottingham Forest is spending, Fulham is spending and I can’t remember Bournemouth doing a lot.

“That is difficult if you arrive in the Premier League.”

Klopp said Parker’s new boys had faced a nightmarish set of fixtures on their return to the elite.

“I felt for Scott,” said Klopp.

“It is not that his team is not good enough. Not at all.

“It is just that, if the first four games include (Manchester) City, Arsenal and Liverpool, it is like a set-up for a new manager if you have nervous owners.

“Scott is an outstanding manager and then you get four games like this and the owner says: ‘See you later?’

“That is really harsh.”