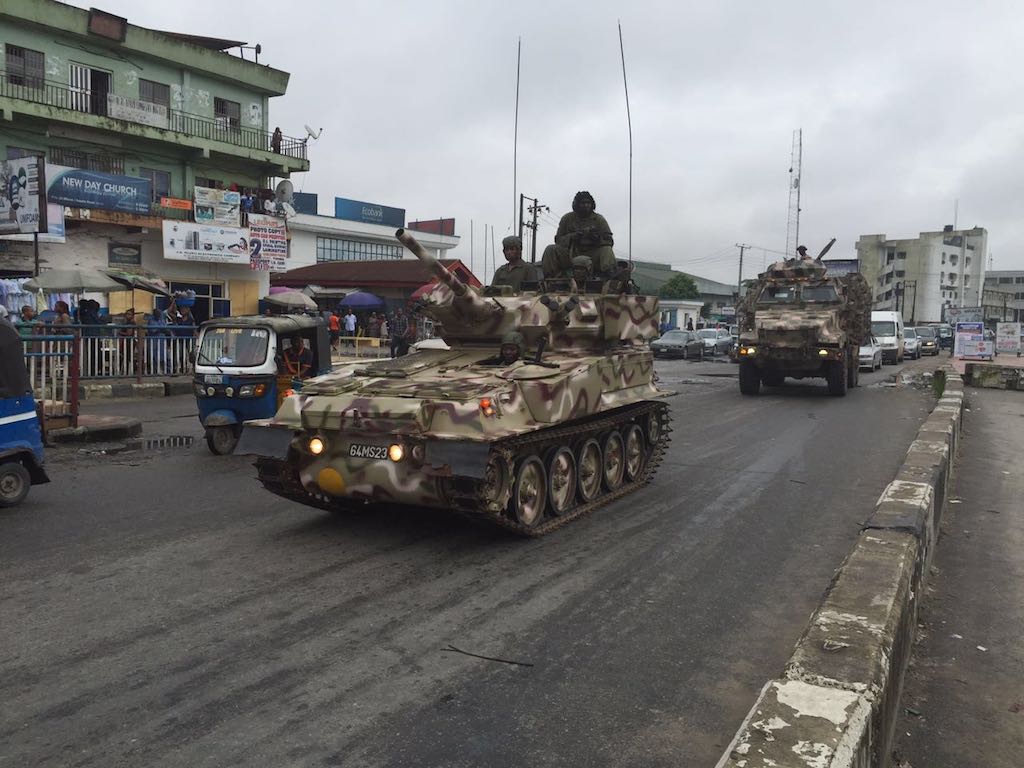 The state’s Commissioner for Internal Security, Samuel Aruwan, announced this to reporters in Kaduna on Monday.

“According to operational feedback, the troops, under Operation Forest Sanity, embarked on a clearance operation from Damba to Kang on Kadi and fired on identified bandit locations around the Kangon Kadi forest, Labi and the Udawa River.

“Bandits fled from the Kangon Kadi area under the superior firepower of the troops, leaving behind six kidnapped victims at their camp,” the official statement said.

Mr Aruwan said the Governor of Kaduna State, Nasir El-Rufa’i, noted the report with gratitude and commended the troops for sustaining valiant efforts across several fronts.

He said citizens will be updated on further developments.

The latest operational success recorded by the security forces follows the killing of several bandits at the Tollgate area of Chikun Local Government Area on Saturday.

In the Saturday operation, officials disclosed that notorious terror gang leader, Boderi Isiya, narrowly escaped being killed, but his second in command and several other fighters were gunned down by the troops.

“Boderi’s deadly second in command, one Musti, was among those identified to have been eliminated, alongside one Yellow Mai-Madrid and one Dan-Katsinawa, with others yet to be identified,” the official said.

Messrs Musti and Boderi were responsible for the security breach at the Nigerian Defence Academy, Kaduna.

They were also responsible for the kidnapping of students of the Federal College of Forestry Mechanisation, the Emir of Bungudu and several other citizens in 2021,” Mr Aruwan said.