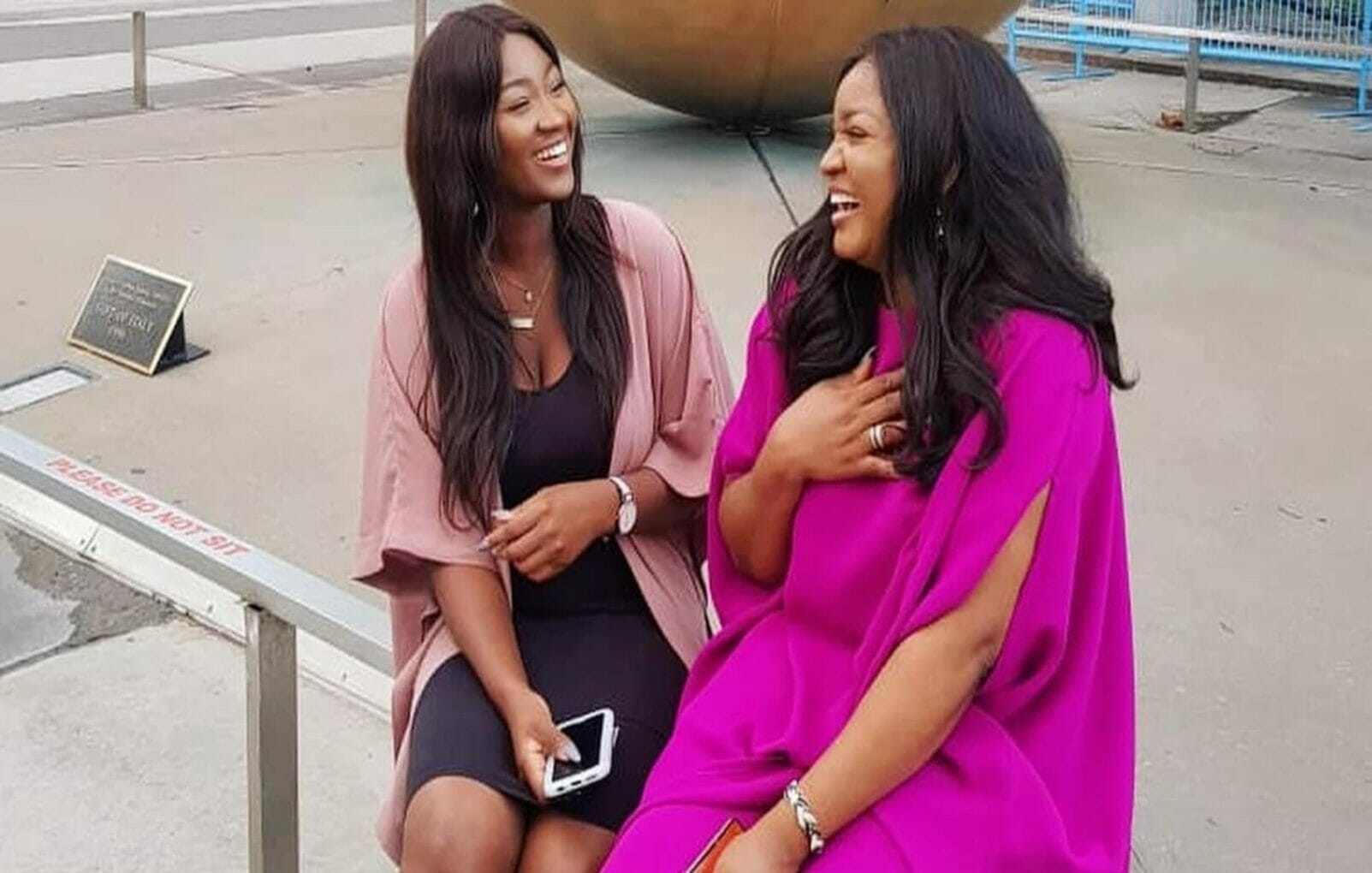 There are many beautiful actresses in Nollywood, but did you know that some gave birth at a young age? Children are a source of delight for their parents. Here are ten Nigerian actresses who became mothers before the age of twenty.

Tayo Odueke, also known as Sikiratu Sindodo, had Naomi when she was still a teenager. 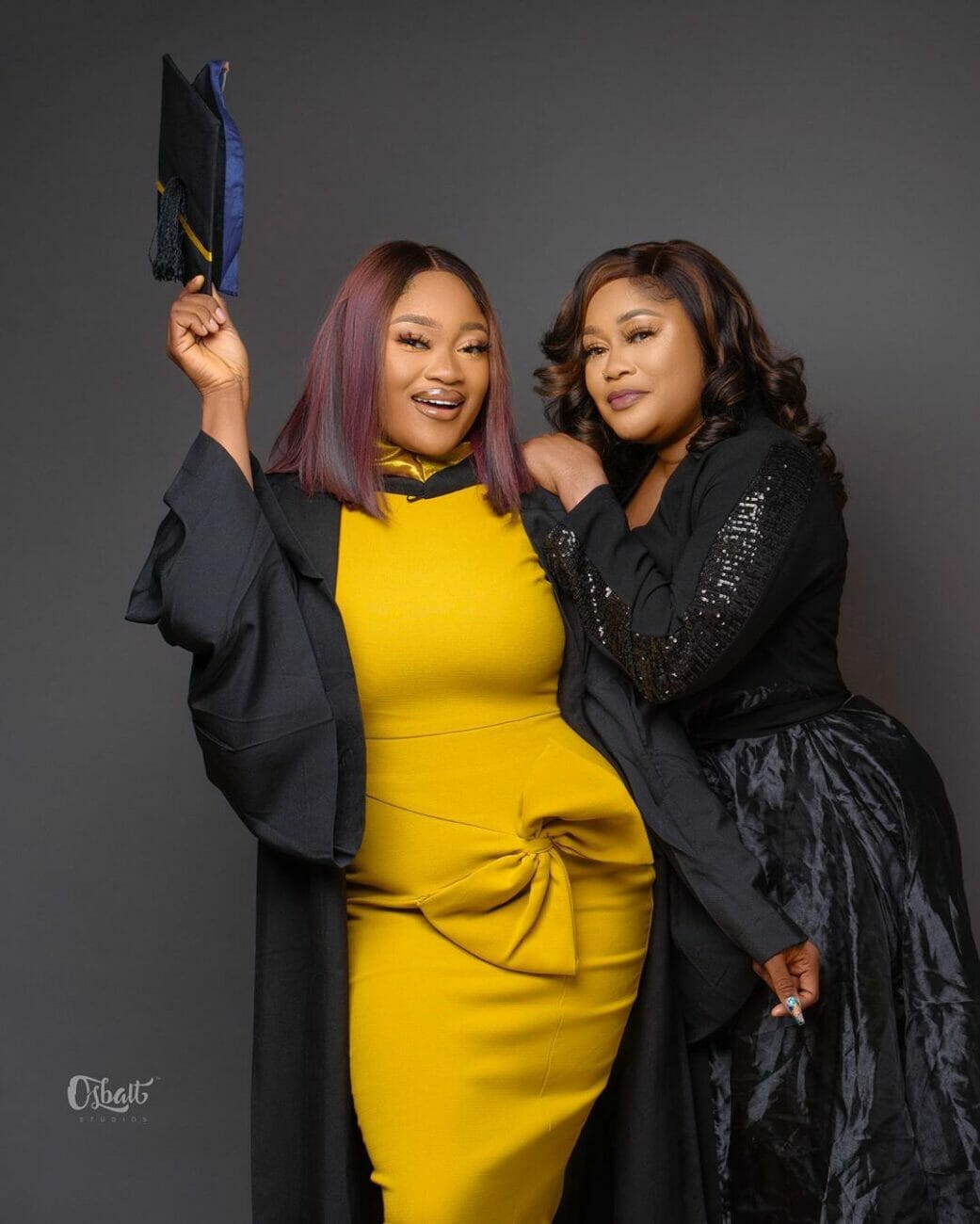 When she was 17, the ageless beauty gave birth to a daughter. Her lovely daughter has married, and we are overjoyed for her! 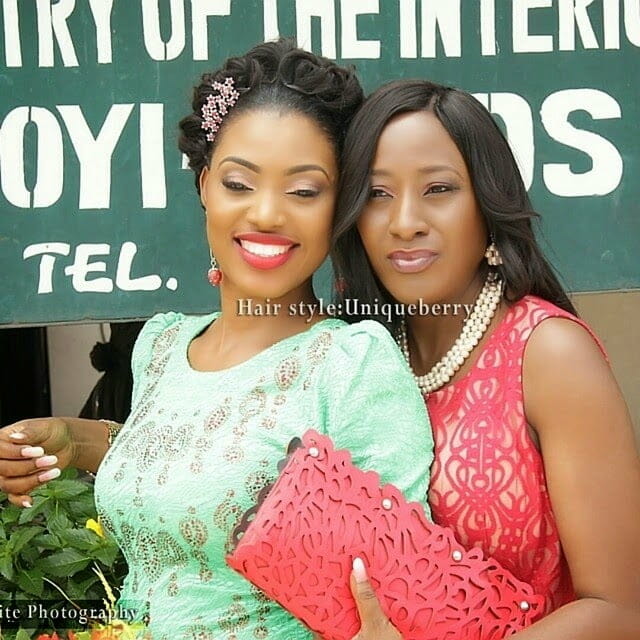 Shan George married at the tender age of sixteen. She had her two sons, who are now adults, soon after her marriage. The actress later ended the marriage. 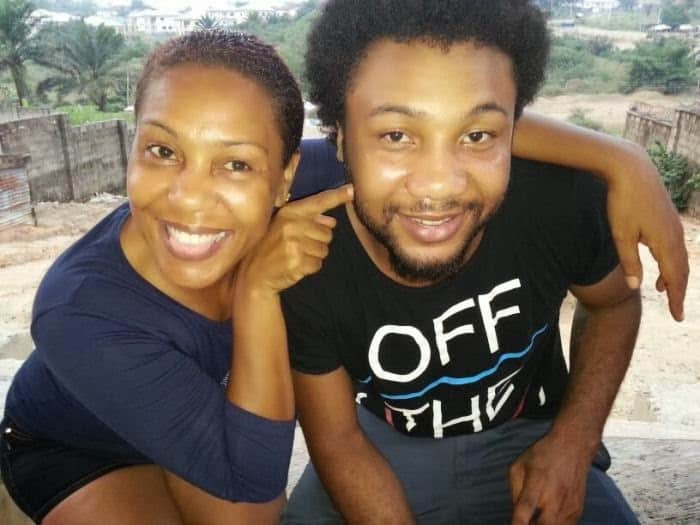 The actress became a mother at the age of 17 after becoming pregnant while still in high school. Her daughter’s name is Theodore Chimebuka Nnaji. 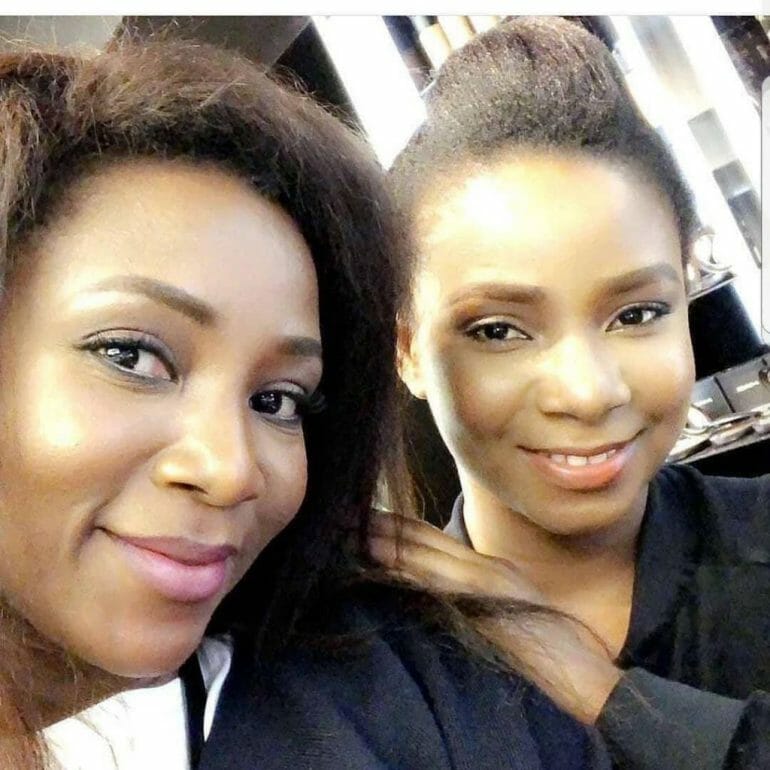 The veteran actress, who married her first husband, Samuel Gabriel Etim, when she was only 19, had her first child before age 20. 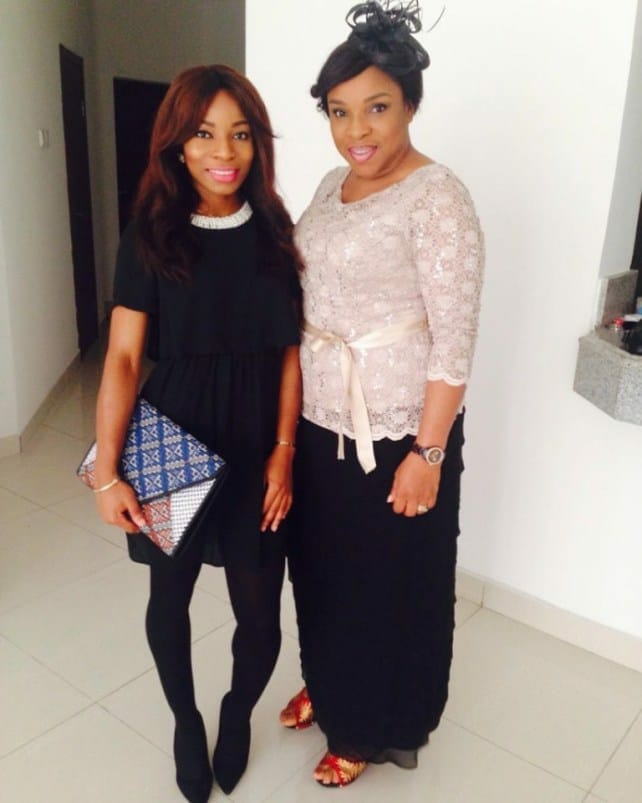 At 16, the Nollywood actress met her pilot husband, Mathew Ekeinde. They married when she was 18 and had her first child, Princess, when she was 19. 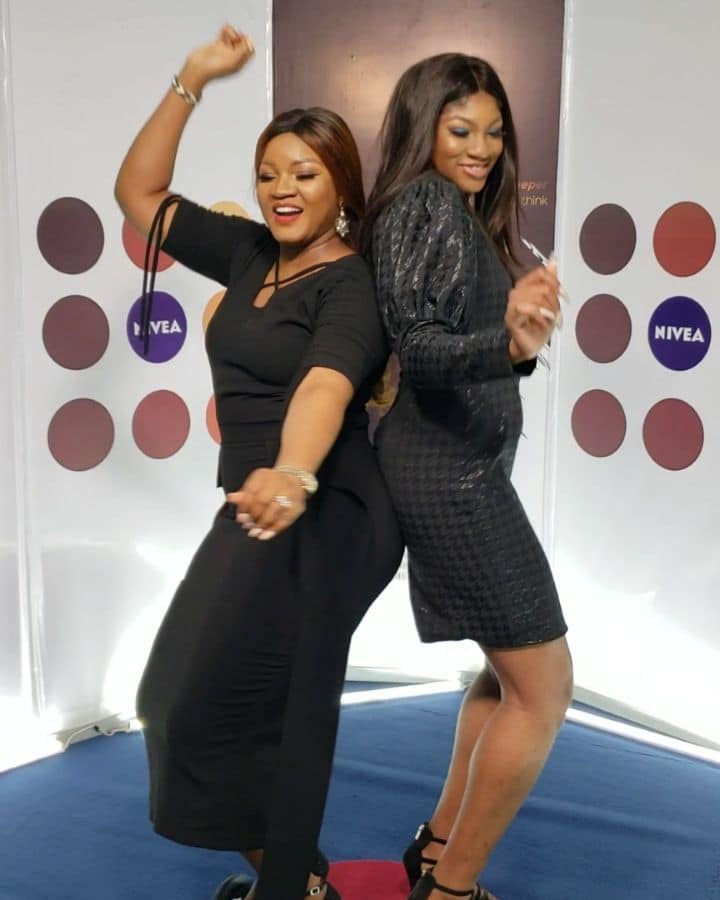 When the actress and Sir Shina Peters were dating, she became pregnant for him. The actress was 18 at the time, and she is now the proud mother of Clarence Peters, a music director. 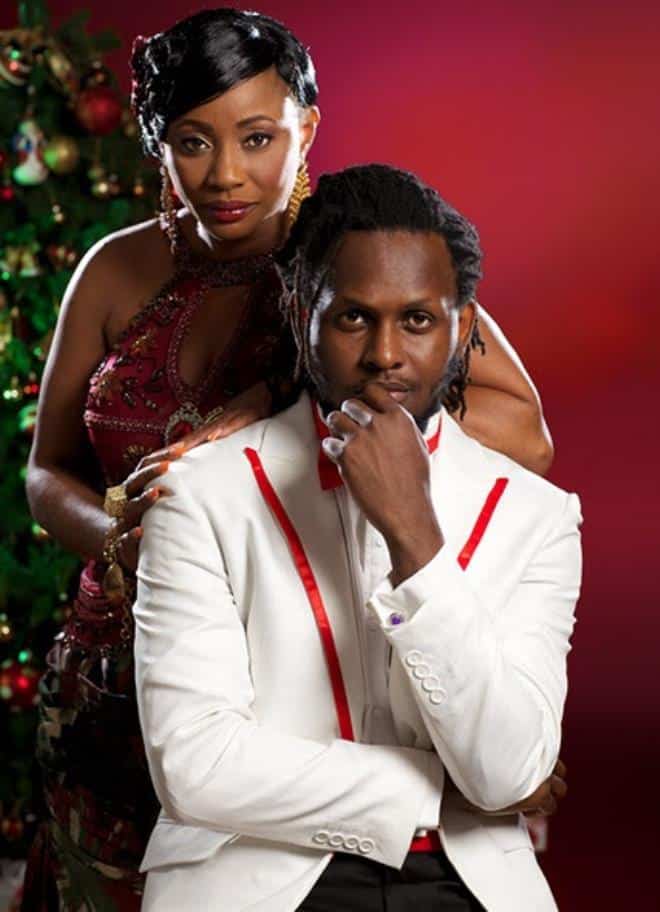 In an interview, the Nollywood actress revealed that she became pregnant when she was 16 years old. “I was a very bright girl,” she says, “and I got into university at 16.” I turned rogue and did what girls like that do. I slept with a man and got pregnant.” 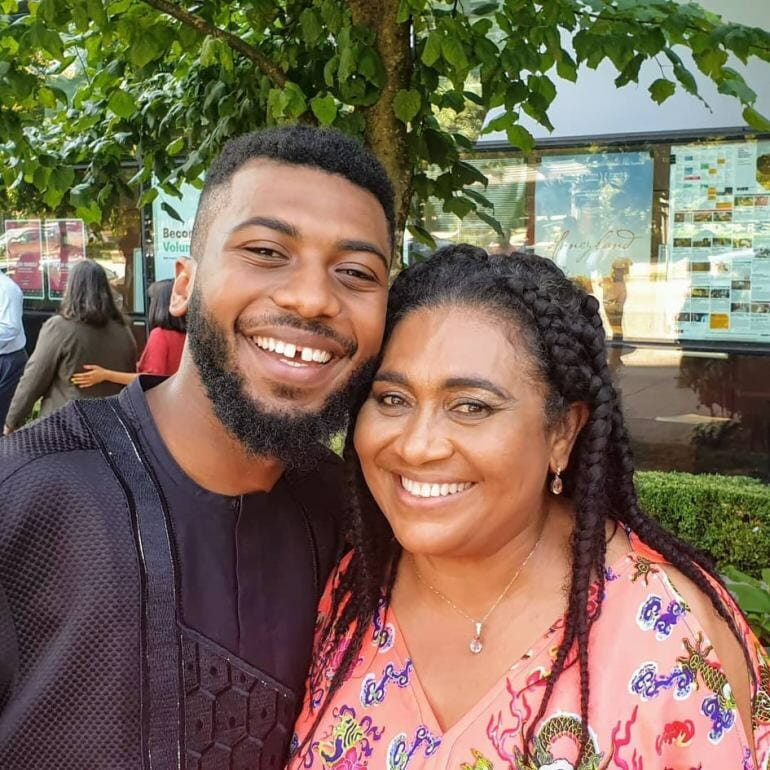 Lizzy Anjorin, a Yoruba actress who recently married, has a grown-up daughter, Rotimi. She allegedly gave birth to her while she was still a teenager. 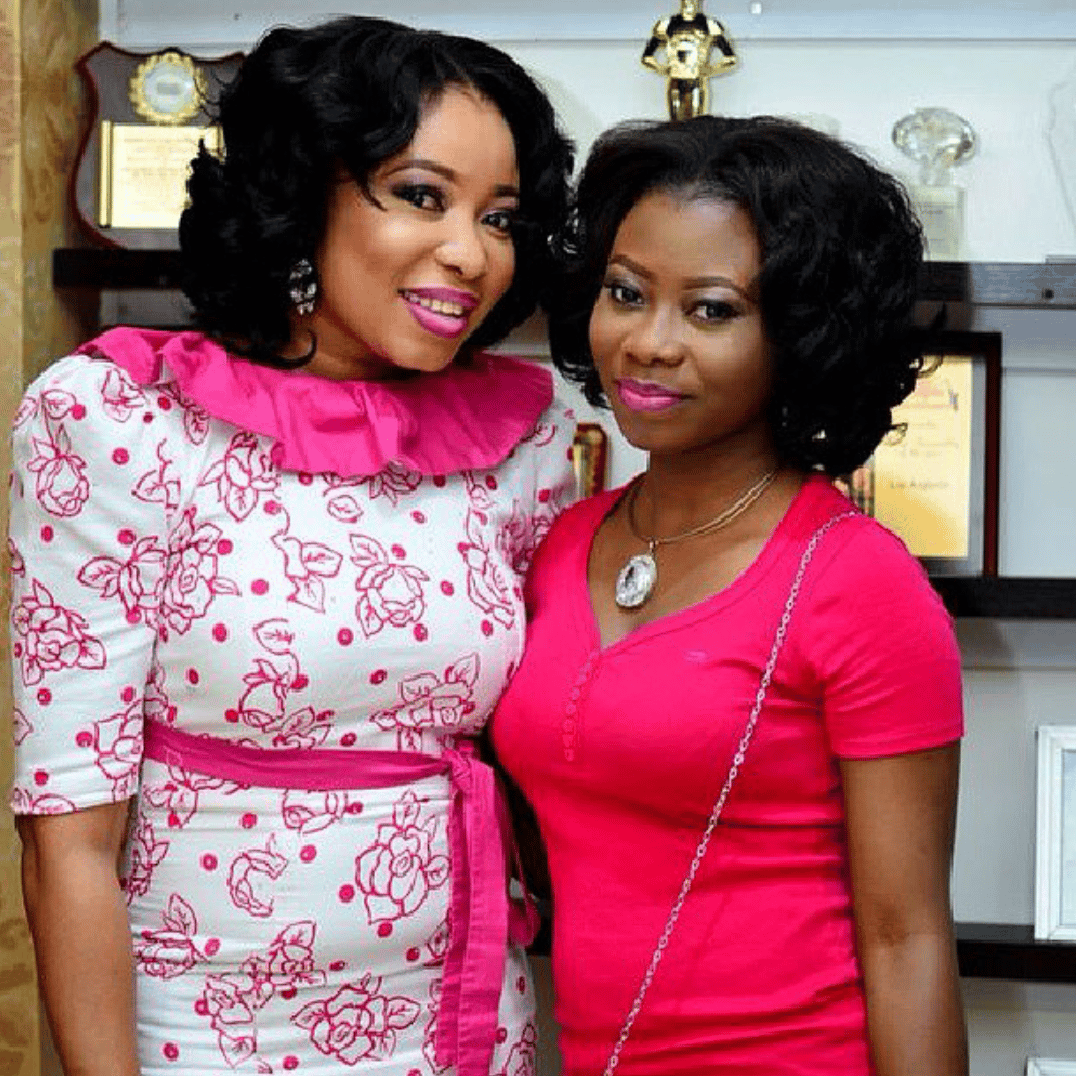 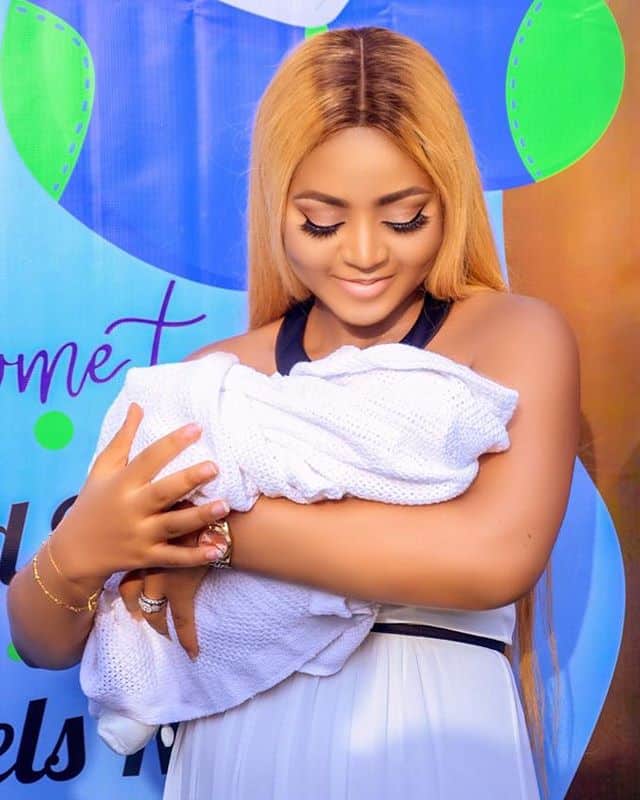 Munir Neji Nwoko, the actress’s 19-year-old son, was born before she turned 20.