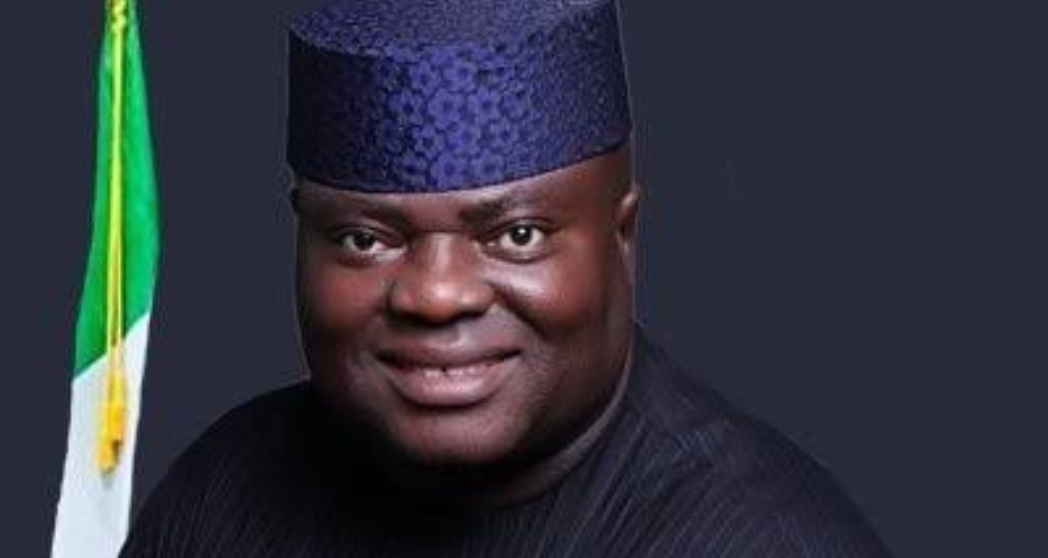 Sandy Onor, Peoples Democratic Party (PDP) governorship candidate in Cross River, says the poor performance of the All Progressives Congress (APC) administration in the state had made the campaign easier for his party.

Mr Onor, who currently represents Cross River Central in the Senate, stated this on Saturday in a chat with journalists in Ikom, Ikom Local Government Area of the state.

The candidate, who spoke on a wide range of issues, including the use of BIVAS and the crisis in the PDP, said: “Cross Riverians“ (Cross River people as they want to be called) were resolved to go in a different direction in the 2023 general elections.

He particularly expressed regrets at the current security situation in the state, which, he noted, had snowballed into kidnapping.

“Our state is enveloped in darkness as far as good governance is concerned, and in history, we say darkness is not a subject of history.

“This wasn’t the kind of governance we (PDP) offered in the state. In comparison, what we have now is stagnancy.

“The civil servants are not happy, local government staff are despondent, and the ordinary citizens are in a very dark and bad place.

“You will see that the choice is very clear, and the people of the state are very willing to demonstrate that with their votes,” he stated.

Mr Onor alleged that some people, out of desperation to ensure victory at all costs, were canvassing that the Bimodal Voter Accreditation System (BVAS)

should not be deployed for the polls.

“We are going to be BVAS-compliant, and that is where our confidence is hinged.

“On our own, we are taking nothing for granted; we are working very hard and very convinced that we will win the elections,” he said.

Speaking on the crisis in the PDP, the Cross River governorship candidate said that Atiku Abubakar would be home-and-dry if he could reconcile with Governor Nyesom Wike’s group.

He also noted that Mr Wike’s camp, which he belonged to, was ready for reconciliation.

“If he (Atiku) does his job well and reconciles with his party, reconciles with Governor Wike and with all of us, it will be an easy ride for him, and that is what I hope for the party.

“The Wike camp where we belonged to and the Atiku camp are both saying they are ready for reconciliation, and we hope that the reconciliation will happen.

“Every right-thinking PDP person is looking forward to that reconciliation, that is the position now, and I don’t want to be pessimistic about it,” he said.