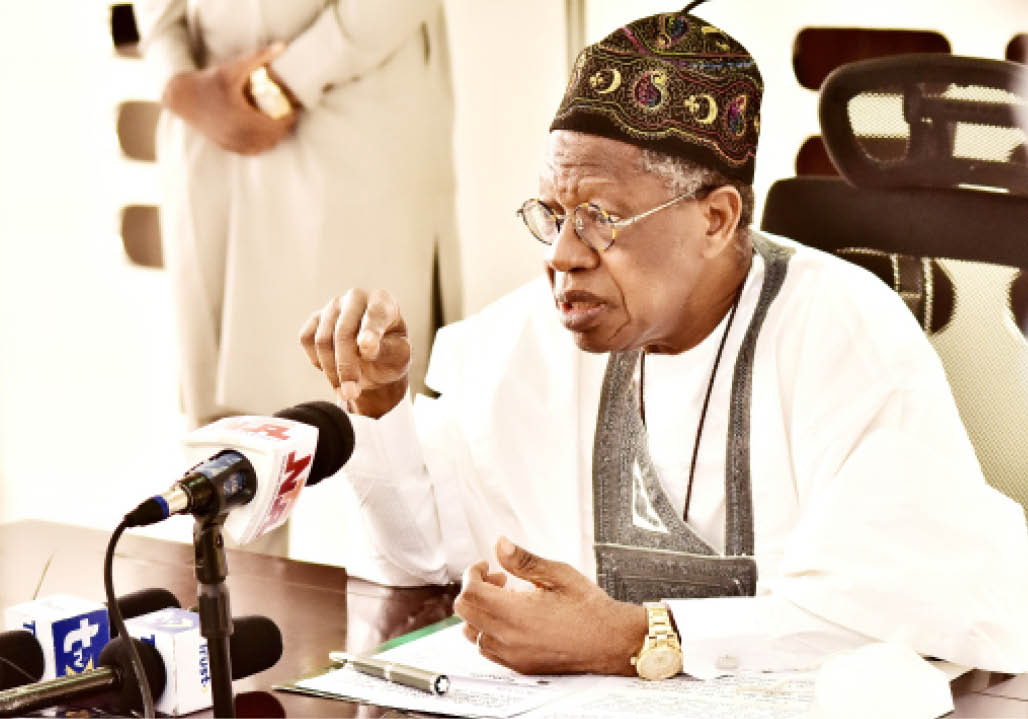 The federal government has urged owners of social networking sites like Twitter, YouTube, TikTok and telegram group incorporated to check the spread of fake news, disinformation and hate speech via their platforms during and after the 2023 elections.

The Minister of Information and Culture, Lai Mohammed, made the call in Abuja on Wednesday at the 12th edition of the President Muhammadu Buhari Administration Scorecard Series (2015-2023).

He recalled that he had spoken about the danger posed by fake news and disinformation to the 2023 elections.

He acknowledged the announcement by Meta, the owners of Facebook, Instagram and WhatsApp, that it would take clearly outlined steps to protect the integrity of the forthcoming elections.

The minister said, “Specifically, Meta detailed the actions it plans to take to combat disinformation or to make political advertising more transparent.

“The company committed to these actions before, during, and after the elections. This is commendable and it is in line with what we have always said, that the platform owners have a big role to play in checking the spread of fake news, disinformation, and hate speech via the platforms Meta has

demonstrated a great sense of responsibility and I hope the company will live up to its promise.

“We also urge other platform owners like owners of YouTube, and others, owners of Tik Tok, Twitter, and telegram group incorporated, owners of telegram messenger to emulate Meta by taking positive steps to check the spread of fake news, disinformation and hate speech via their platform during, and after the 2023 elections.”