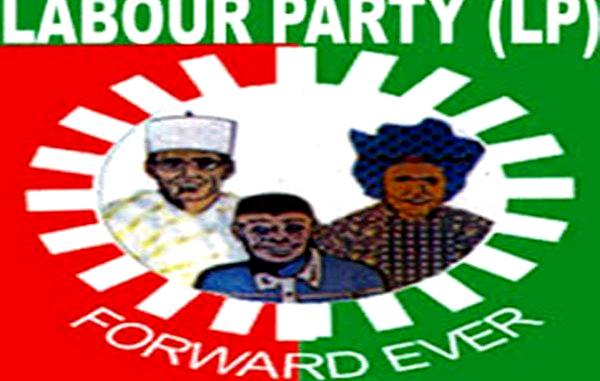 In a bid to resolve outstanding conflicts and forge a common front ahead of the 2023 general elections, the Labour Party has set up a nine member Security, Peace and Conflict Resolution Committee.

Yunusa Tanko, the Chief Spokesperson of the Obi-Datti Presidential Campaign Council, made this public in Abuja, on Thursday.

He said the committee set up decision was informed by the growing need to reconcile displeased members.

He said, “You are quite aware of the recent media reports regarding the issues that led to the relieving of our Youth leader, the purported sacking of Dr. Doyin Okupe DG campaign organisation and our Former Acting Publicity Secretary, Mr Abayomi Arabambi of his duties and the subsequent suspension of the Ogun state’s executives of the party.

“You will also recall that the National Executive Committee, (NWC) had in a communique issued after its meeting to announce the aforementioned actions promised to set up a disciplinary committee to investigate the activities of the Ogun State’s EXCO and recommend to the NWC the appropriate further disciplinary actions to be taken against the Labour Party executives in Ogun.

“However, the NWC has rather than set up a disciplinary Committee to look into only the case of Ogun State exco deemed wise to constitute Labour Party Security, Peace and Conflict Resolution, (LPSPCRC) Committee to handle that and every other matter that has to do with grievances and mischief within the party.“

According to him, the committee of eleven eminent members is to be headed by Friday Toyin Ibadin as Chairman. Other members are: Enang Essien, Charles Ugomuon, Ezekiel Zang, Akubiron Walter Chika.

Others include: Ali Wakili, Obol Patrick Okomiso, Samuel Emma, Ego Sille Eseimo, Comfort Okorokwo, Kenneth O Diyoke who will serve as the Secretary of the committee.

Tanko also said, “The committee has a single term of reference which is to reconcile all aggrieved members with the aim of a common front to win the 2023 general elections and Peter Obi and Datti Baba-Ahmed becoming the President and vice President of Nigeria.

“This is the update arising from the last decision of the NWC regarding the suspension of the Ogun State’s exco and the sacking of the former Acting Publicity Secretary of the party and we feel it is necessary to brieve you as partners in the quest of requesting Nigeria.

“It is our sincere hope that all concern will respect this peaceful reconciliation call and join hands with the Labour Party, Peter Obi and Datti Baba-Ahmed in taking back Nigeria for the Nigerian people.

“That the Labour party is one big family and the fastest growing political party in Africa and as such minor internal conflicts and mis understanding such as witnessed in recent past cannot be ruled out.

“The purpose of this committee therefore is to ensure the peaceful resolutions of all the grievances and further strengthen, promote the unity of our great party towards archiving the goals and tasks ahead us come 2023.

“The committee is expected to start receiving interested aggrieved party members immediately to enable it conclude this assignment within the shortest period of time to face other issues.

“It is therefore our humble appeal to all our members to cast aside all their grievances and key into the internal peace policy milestone of our party for purpose of peaceful resolutions of all the matters that may have arisen in the course of party activities.”