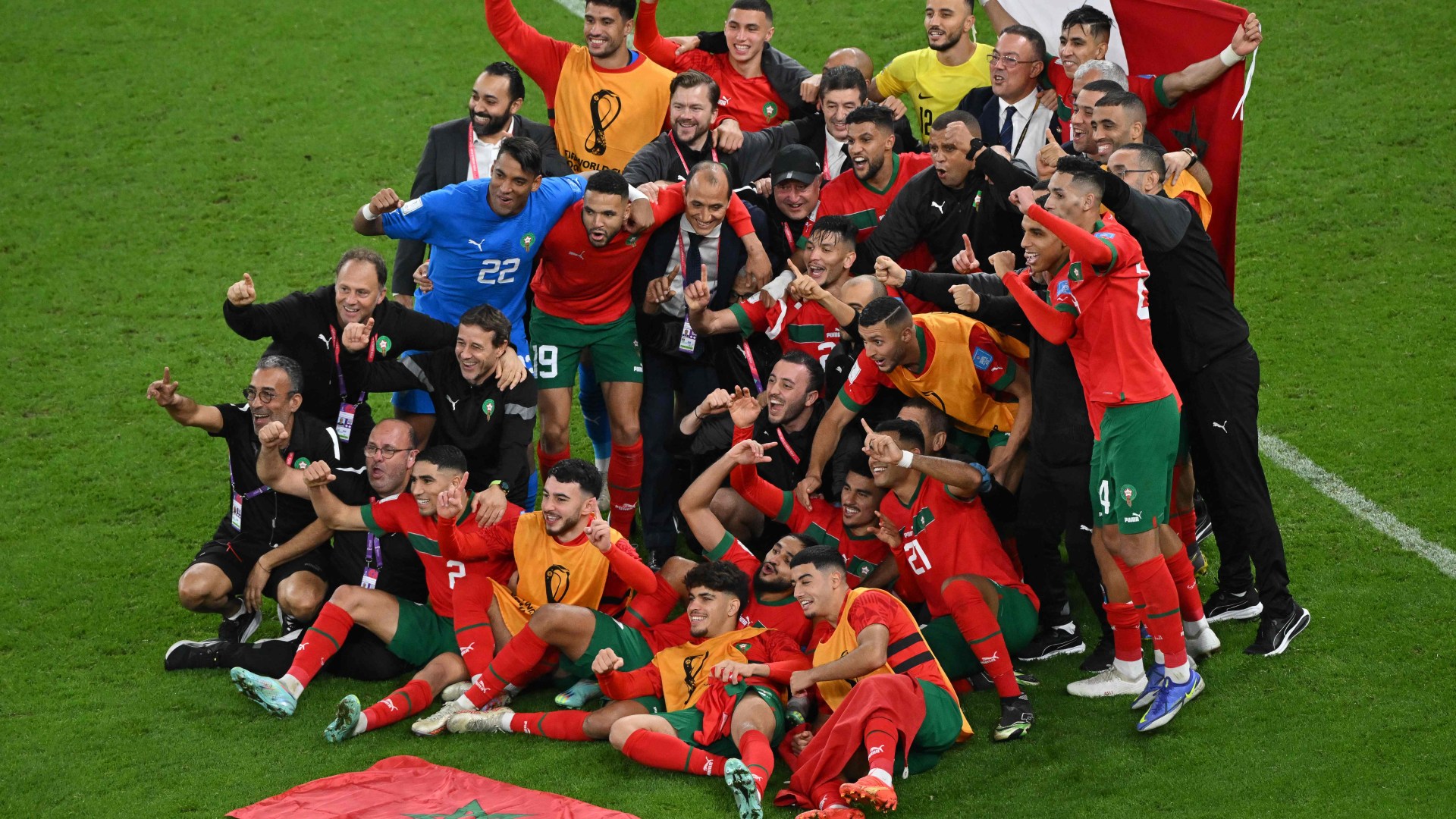 Morocco have made it through to the World Cup semi-finals to face France and all the action will be live on talkSPORT.

The Atlas Lions beat Portugal 1-0 to knock out Cristiano Ronaldo and co after sending 2010 Champions Spain home on penalties. 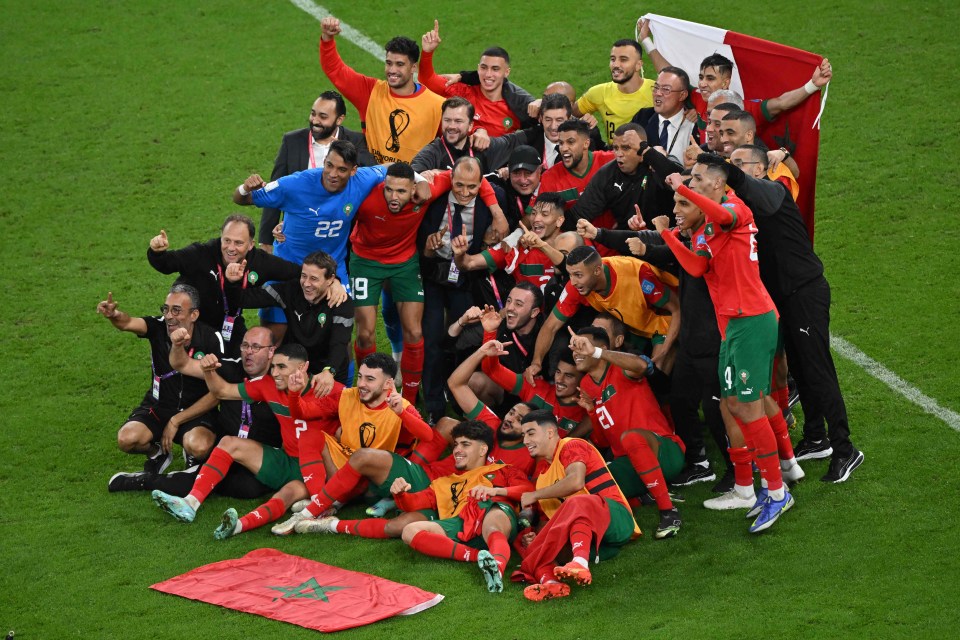 Walid Regragui’s side are making history and will now come up against yet another European giant with a place in the World Cup final on the line.

Has an African country ever won the World Cup?

No, an African country has never won the World Cup.

This leaves Morocco in a superb position to become the first country from the continent to lift the trophy.

However, they have already made history, becoming the first African side to reach the World Cup semi-finals after their win over Portugal.

The Atlas Lions have been the shock of the tournament, winning a group that included previous World Cup runners-up Croatia and Europe’s highest-ranked team in Belgium.

Then after their knockout wins against Spain and Selecao, Regragui’s men continued their spectacular underdog journey. 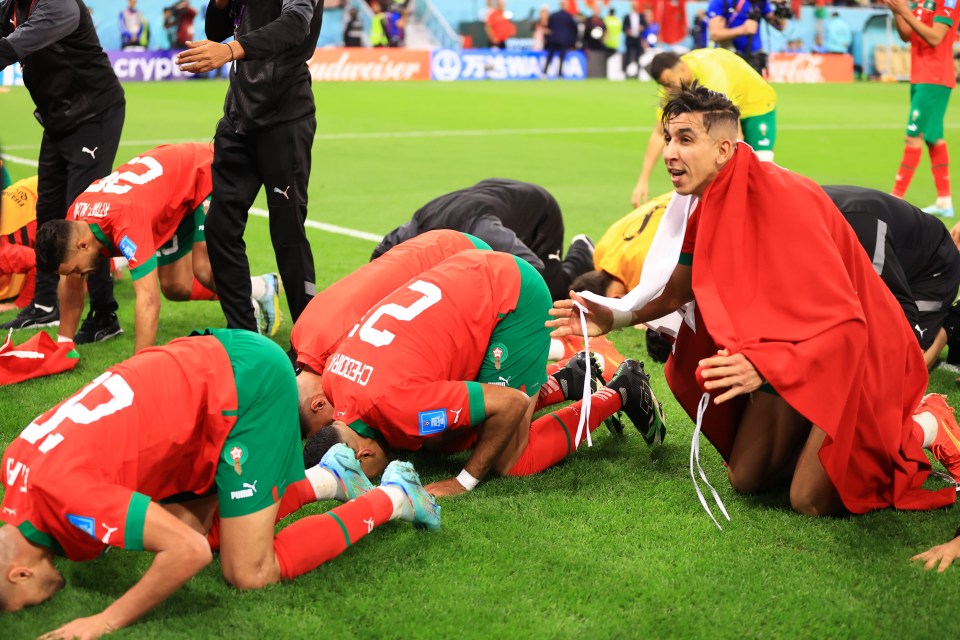 Morocco have already made history in Qatar

Even if they are knocked out against France, Morocco will have achieved the best finish ever for an African country.

Although, there have been plenty of other fantastic efforts.

Ghana were a penalty kick away from the semi-finals in 2010 as they took on Uruguay and Luis Suarez.

This game featured the historic moment of Suarez saving the ball with his hands on the line in the final minute of extra time to concede a penalty.

Asamoah Gyan stepped up and missed the spot-kick, with Uruguay going on to win the game and send the Black Stars home. 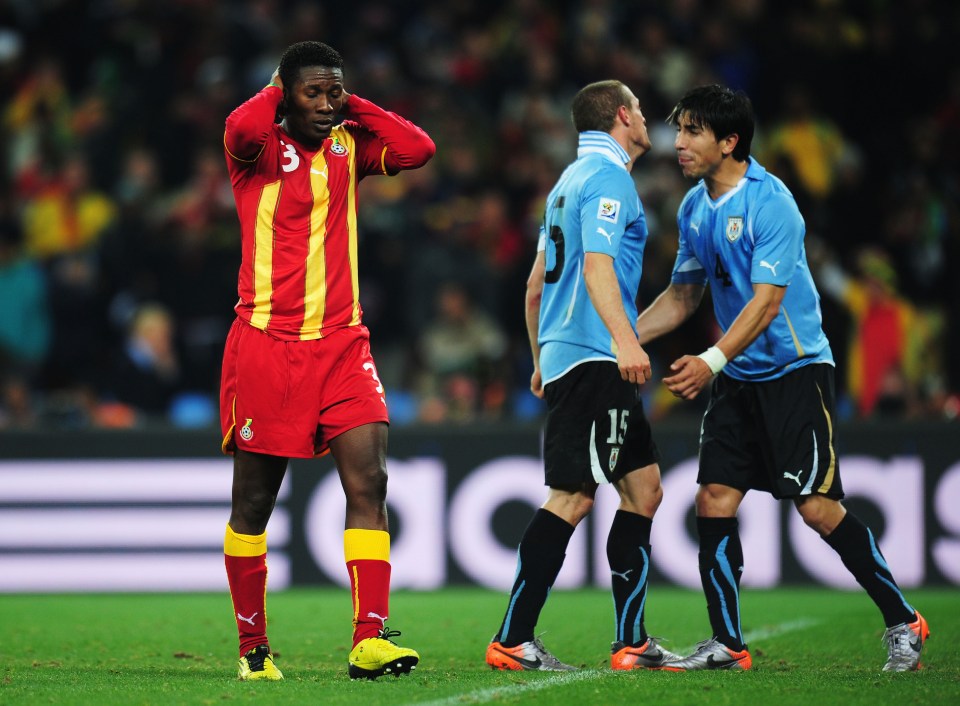 They reached the knockout stage despite not winning a game before beating Sweden in the round of 16.

Turkey were their opponents as they looked to make history but the European side won 1-0, with a goal in extra time sealing their progression.

The only other African country to reach the quarter-final stage was Cameroon in 1990, however, their journey was ended by England.