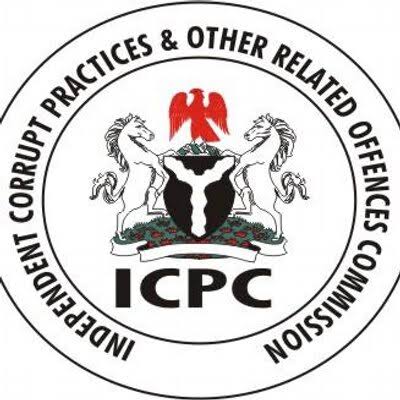 The hip-hop singer, Daniel Oladapo popularly known as Dbanj has told the Minister of Humanitarian Affairs, Disaster Management and Social Development, Sadiya Farouq, to provide evidence of money traced to his account.

Speaking through his lawyer, Pelumi Olajengbesi, Dbanj threatened to institute legal action against the Minister and ICPC over the alleged money linked to him.

Describing his arrest as an injustice, Dbanj charged the Minister and ICPC to apologize to him for his arrest.

After 72 hours, the ICPC released the singer on self-recognition.

However, the singer maintained that he had no criminal record, stressing that his arrest was embarrassing.

A statement by Olajengbesi reads: “Nigerians must be told the truth that D’banj is clean and have no criminal or fraud record.

“The Minister of Humanitarian Affairs, Disaster Management and Social Development, Sadiya Farouq, who claimed to have instructed the ICPC to detain D’banj must now be ready to explain to the world the money traced to his account and the amount.

“We still demand that the Minister provide the details of the government authority D’banj allegedly collaborated with and provide the account and N-power funds allegedly traced to Dbanj’s account.

“This is injustice and upon the instruction of our client, we may head to court to seek redress, a public apology and compensation from the ICPC.”

He maintained that ICPC detained him unjustly because nothing incriminat to him.

The singer said it was embarrassing that the ICPC could link him to N900m fraud without any evidence.