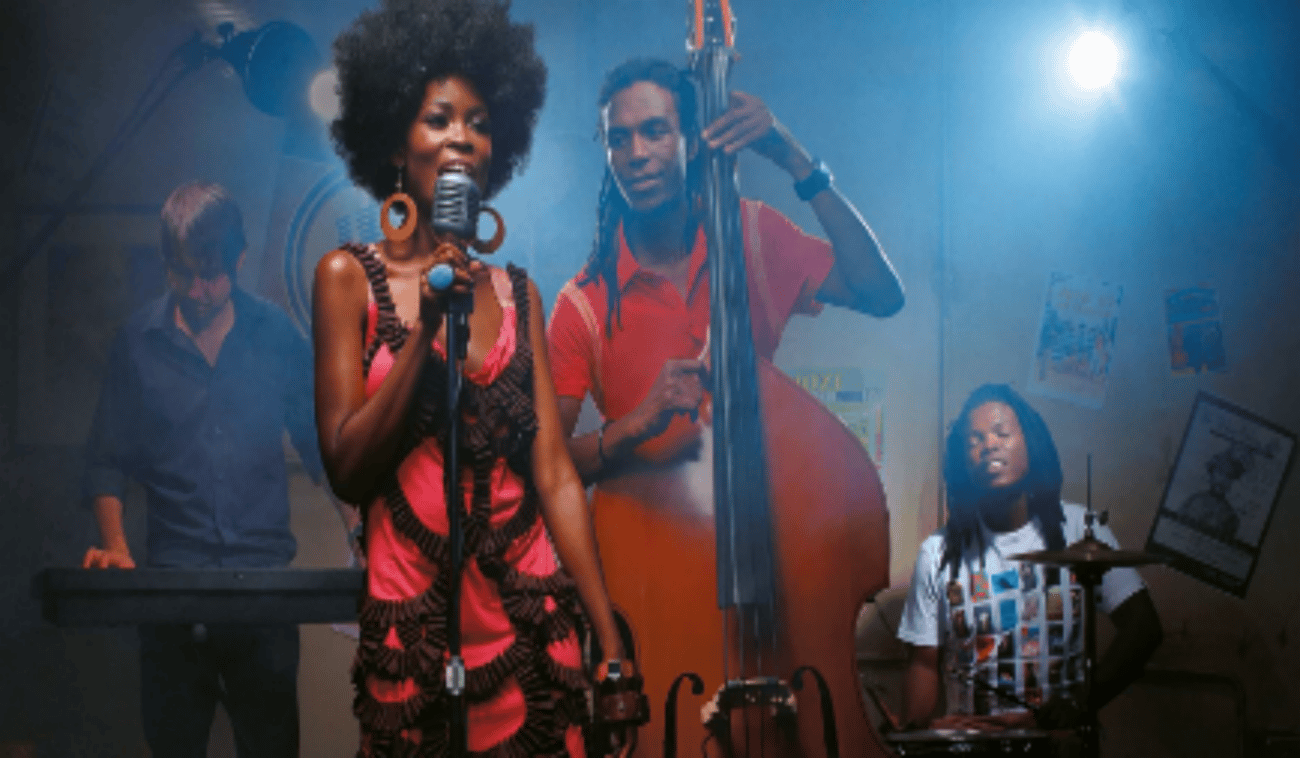 South Africa is home to an abundance of musical talent. Their jazz music in particular has been a significant export to other countries, and many people value its variety and spirit. From the sounds of Bokani Dyer to those of Abdullah Ibrahim, the music has a liveliness that is deep and so distinctly South African.

The fact that young people are expressing themselves through music and constantly releasing music that builds on the works of their forebears, giving the genre a new viewpoint, is fascinating to witness. There is something developing in this place, and it deserves to be praised and cultivated.

Mandisi Dyantyis, who has been greatly impacted by his early exposure to choral music, is a breath of fresh air in the South African jazz scene. His 2018 debut album Somandla received positive reviews, and his 2022 follow-up, Cwaka(link is external), hasn’t disappointed either. The album resembles the second chapter of a book that could have only been penned by Dyantyis. The artist’s work has a strong desire for healing and hope. His distinctive voice, which he uses to evoke vulnerability and emotion in his songs like “Mabaphile” and “Ndiyakholwa,” is essential to the creation of songs like “Mabaphile” and “Ndiyakholwa.” His compositions stand out as anthems that affirm life and the possibility of miracles. It’s almost as if the hope he sings about is one and the same that he summons for himself.

Thandi Ntuli is a pianist, vocalist, and songwriter who has made a name for herself in the jazz scene in South Africa. In her most recent CD, Blk Elijah & The Children of Mero, she continues to showcase her exceptional musical ability (link is external). The eight-track CD gives listeners a peek of Mero, a utopian place where we can all be the best versions of ourselves. As the conduit and guide who will take us there, Ntuli fulfills the role of Black Elijah. This makes the record seem like a journey to an unfamiliar location through sound. The artist’s discussion with a friend about the famous organist Black Moses served as the inspiration for the album’s title (Ngwenya). Ntuli jokingly mentioned that she would play the synth for her next album, a task she undertook for this offering.