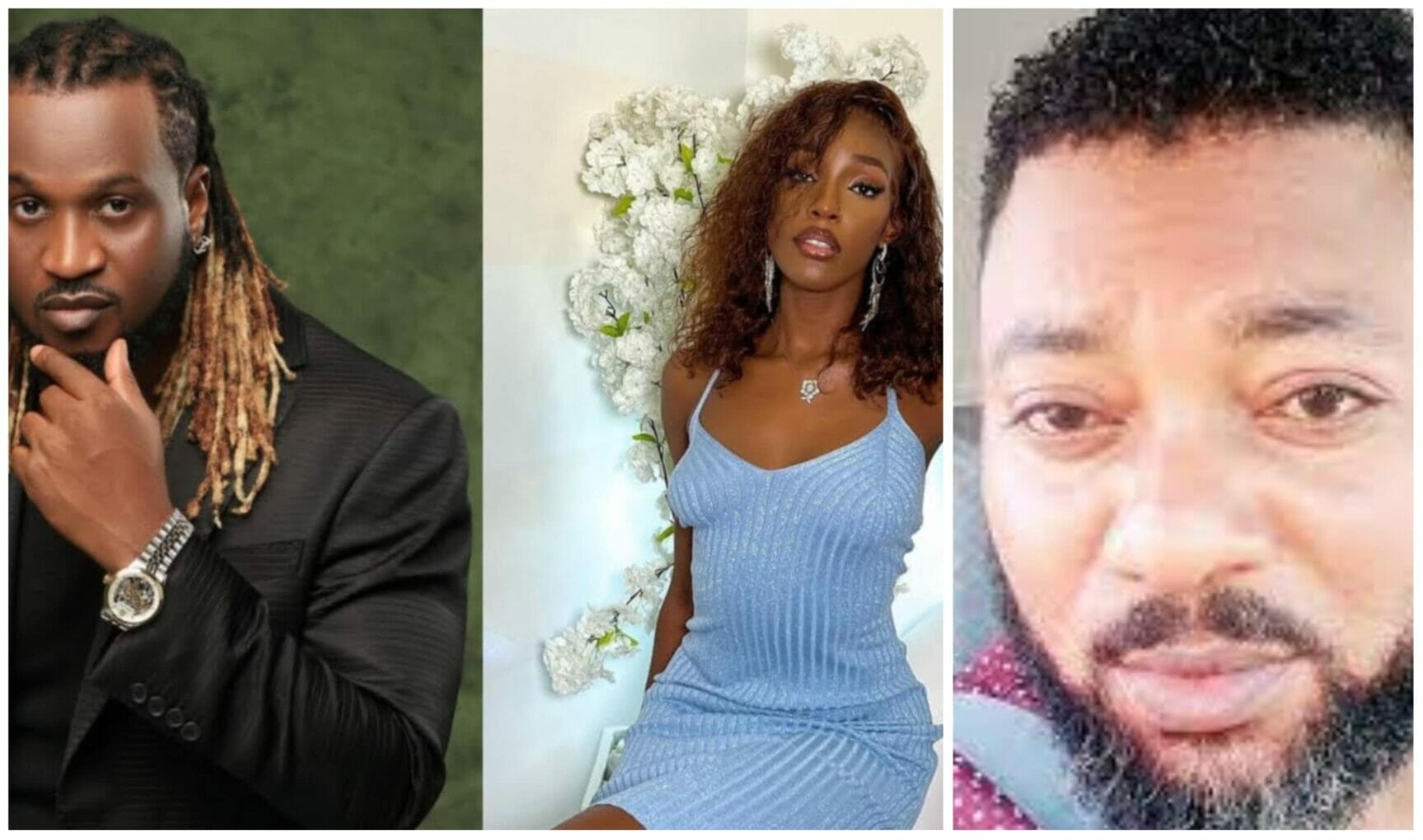 Actor Kunle Adegbite has taken sides with singer Paul Okoye whose love life has been making headlines for days now.

Kemi Filani recalls that since Paul Okoye of Psquare unveiled a 22-year-old influencer as his new lover, barely a year after his wife and mother of his three kids, Anita Okoye divorced him, netizens have reacted in different ways.

While some condemned him for dumping his wife for a young lover, actor Kunle Adegbite has chosen to support Paul Okoye.

The couple who are separated for over a year now had kept many hoping for a reconciliation.

In her latest fillings, Anita Okoye dragged Paul to court for sleeping with their housemaid, Florence.

According to court documents that surfaced online, Paul was inviting Florence to hotels to carry out their illicit affairs.

The court documents revealed that Paul had thrown Anita and her sister out of the house when they discovered his affair with his housemaid. 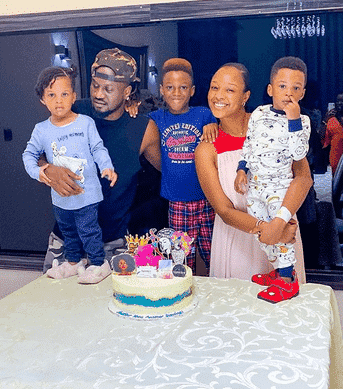 He also boasted that the reason for his actions was to ensure that Anita’s wings were clipped and that she had no one else to lean on.

It was also shocking to know that Paul Okoye hadn’t been interested in his kids’ upbringing and had rarely participated in disciplining his children.

Also, Paul had reneged on his promise to Anita and had failed to give her brand, TannkCo a space in the mall which they both built.

All of these and more led to Anita Okoye’s decision to file for divorce.