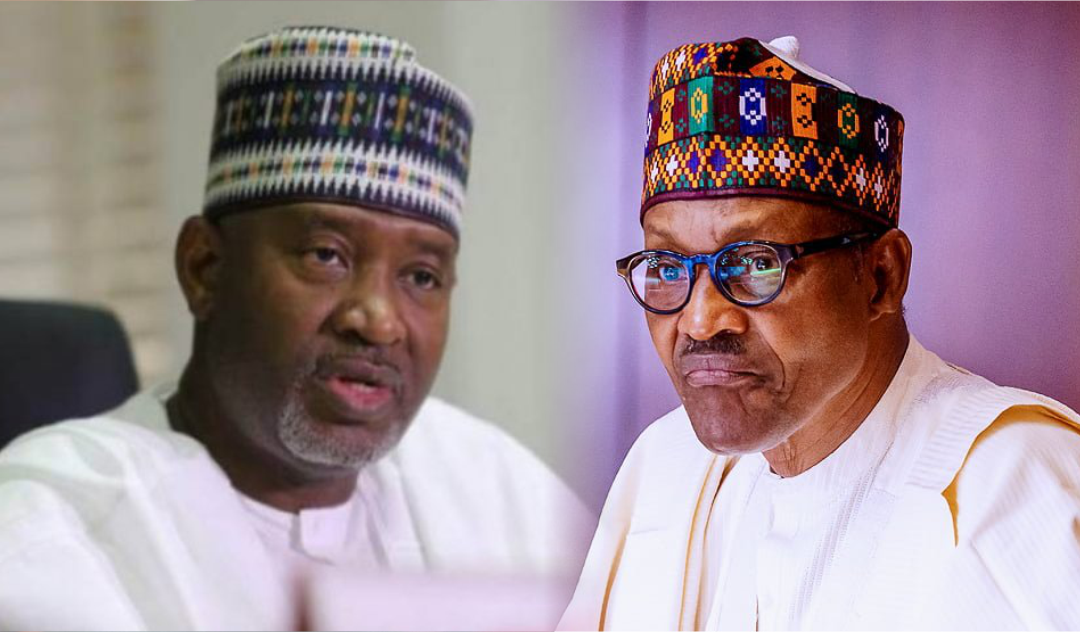 Hadi Sirika, aviation minister under President Muhammadu Buhari’s regime, has bragged that the ruling All Progressives Congress has the money to swing the outcome of the 2023 general elections in the party’s favour.

At an event on Thursday, the minister, in a video posted online, said, “…Whether they proceed to Busi to defeat Sirika or Kahun to defeat Aminu Bello Masari, it is impossible. And I swear, we shall see if it is achievable. Of course, the general election is approaching. Therefore, we shall involve money and other resources, and we have it all.”

Mr Sirika is from Katsina, the president’s home state.

In the video, the aviation minister stressed that the regime has enough money to mop up votes and “get the job done.”