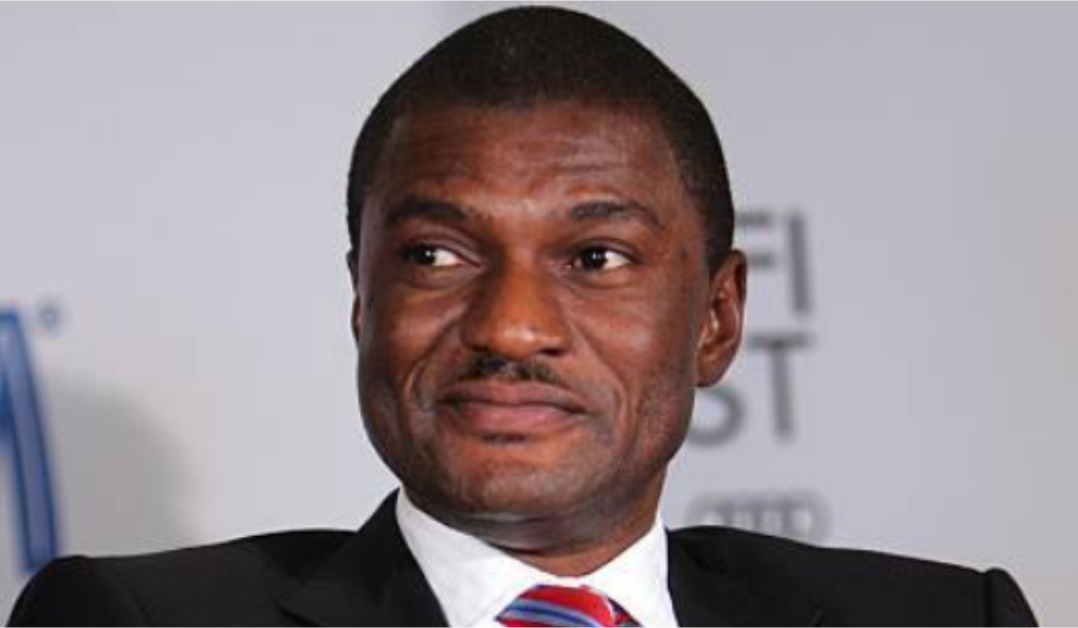 Frank Nweke Jr, the gubernatorial candidate of the All Progressives Grand Alliance (APGA) in Enugu State, has disclosed that if elected he will pay special attention to People Living With Disabilities (PLWD).

Mr Nweke stated this on Sunday at a Town Hall Meeting held at Ibagwa in Igbo-Eze-South Local Government Area of Enugu State.

The APGA governorship candidate said he would run an administration that prioritised social equity and inclusion of every member of the society.

He also announced the donation of 10 wheelchairs and crutches to PLWDs in the state.

Mr Nweke said the wheelchairs and crutches should be distributed to the most vulnerable members of the PLWD while a pair of prosthetic legs should be given to their members who attended the meeting.

He decried the current exclusion of vulnerable citizens from opportunities and assured the people that his administration had a robust plan to alleviate the difficulties experienced by PLWD.

“You have mentioned that there are 275 people living with one disability or another in Igbo-Eze South.

“I am glad to know this because the first thing in our plan is to develop a data-driven approach that identifies the vulnerable in our state and integrates everyone in our plans for education, health, human rights, environment and social services.

“I give my word that you will have adequate representation in our government. The APGA philosophy of Onye Aghana Nwanne Ya (Do not leave your brother) will be guiding everything we do and no one will be left behind,” Mr Nweke said.

He said that he would ensure that urban planning, infrastructure, regulations, institutions were developed to foster accessibility, inclusion, protection of rights and implementation of the Disability Act.

“Our goal is to create opportunities for empowerment and self-sustenance but even while doing that, we will be providing welfare packages as well.

“We will embark on reorientation and enlightenment programmes to shift cultural beliefs and behaviours about PLWD,” he said.

Earlier, the Chairperson of the Association of PLWD, Nnadi Ikechukwu, told Nweke that “We appreciate that only you have recognised us. You invited us to the unveiling of your manifesto.

“In fact, another party whose name I don’t want to mention, denied one of us a ticket but in APGA today, after you came in, we have persons living with disabilities as a Ward Chairman and as a House of Assembly candidate.

“All we ask for is good representation and recognition,” Mr Ikechukwu said.