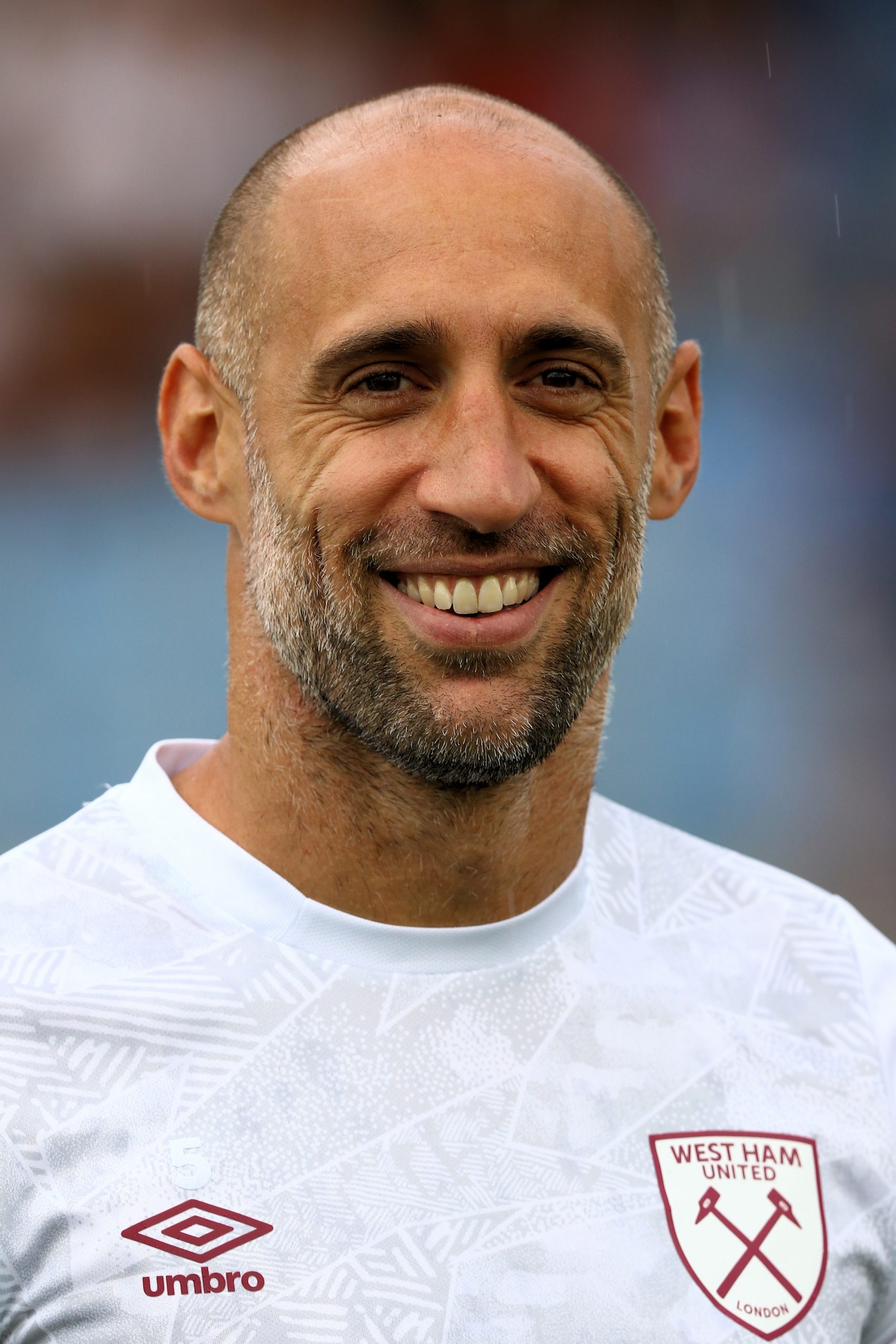 The Juventus player has not started any of La Albiceleste’s last three games in the tournament but Zabaleta believes Di Maria, if completely fit, should start the game.

He noted that the former Paris Saint-Germain player would give the team an extra spark.

“If Di María is 100%, he should start. Di María is an electric player, unbalancing. If he plays for 60 minutes, it’s 60 minutes,” the former Manchester City star told ESPN.

Zabaleta believes Julian Alvarez should be dropped to the bench despite the Manchester City star forming a stellar bond with Lionel Messi at the top of Argentina’s attack.

“He’s playing alongside Lionel Messi up front, and it seems, from the outside, that he’s like: ‘Messi – don’t run. I’ll do it for you.’

“You need a big heart [to do that]. He started at the World Cup on the bench but then [got] one chance, and he’s been brilliant,” he said.