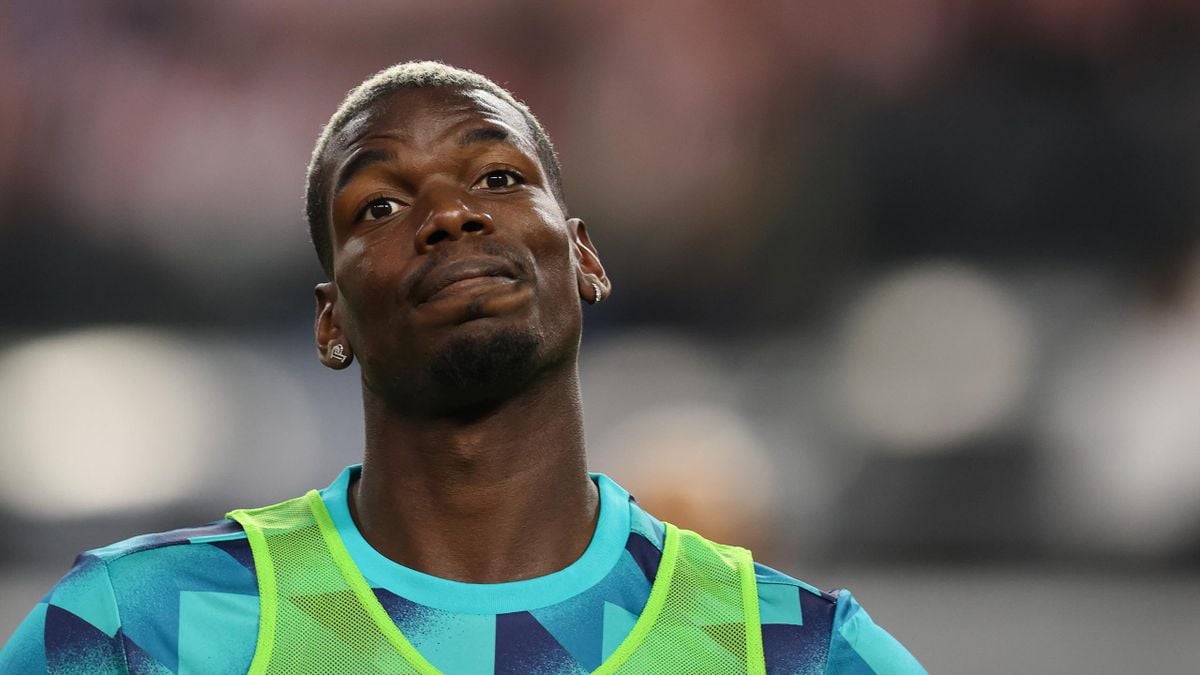 France midfielder, Paul Pogba has been banned from attending the 2022 World Cup final.

The Juventus star was ruled out of the tournament in Qatar after sustaining an injury just weeks after his return to Turin from Manchester United.

Whilst Pogba was forced to miss the World Cup, it appears plans have been put in place for him to attend the final at the Lusail Stadium.

L’Equipe reports France president Emmanuel Macron is keen on bringing along the team’s injured absentees to Qatar for the final, as his country hope to lift their second consecutive title.

However, Juventus are not keen on Pogba taking a long-haul flight while he is still recovering.

Pogba’s recovery has been slower than expected and he has still not returned to training, with the Italian giants not willing to let Pogba’s return be jeopardised any further.