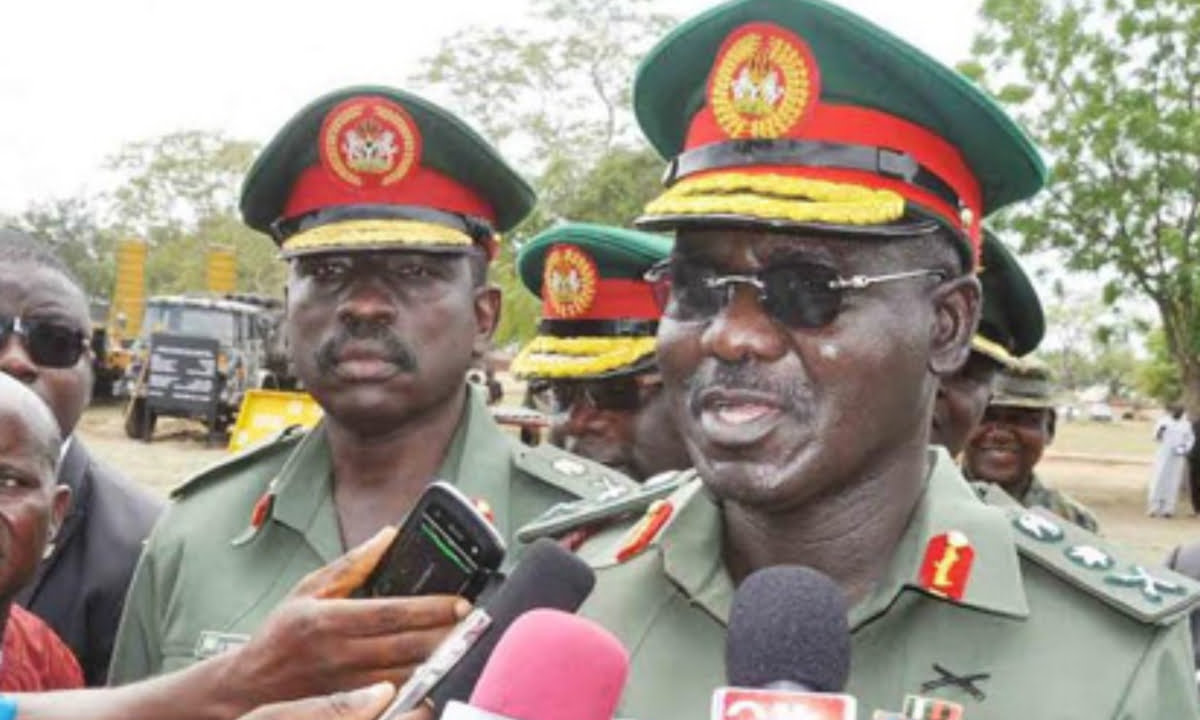 The Nigerian Army, on Friday, said it has promoted 122 senior officers.

“In recognition of their meritorious service to the nation, the Army Council has on Thursday 15 December, 2022, approved the promotion of senior officers to the ranks of Major General and Brigadier General,” he said.

The Chief of Army Staff, Lieutenant General Faruk Yahaya charged the promoted officers to remain focused, selfless and loyal in their service to the nation to justify the confidence and trust reposed in them by the Commander-In-Chief of the Armed Forces of the Federal Republic of Nigeria, President Muhammadu Buhari, the Nigerian Army and indeed all Nigerians.