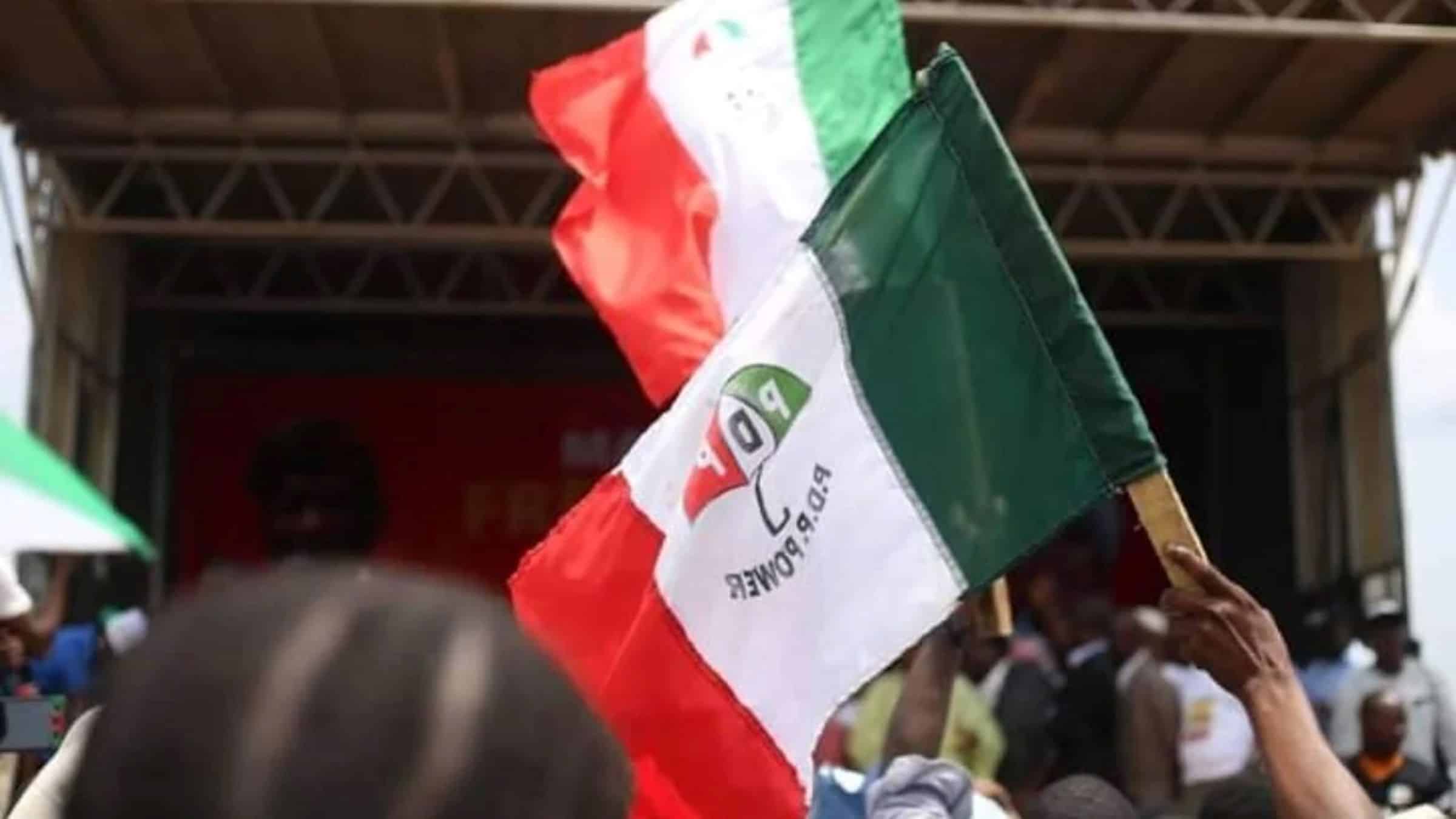 The Governor of Benue State, Samuel Ortom, has told his Sokoto State counterpart, Aminu Tambuwal, that the crisis rocking the Peoples Democratic Party, PDP, is caused by arrogance in the leadership.

He said his position is also held by the aggrieved governors of the party, known as G5 governors, which he is a member of.

Ortom said this when he received Tambuwal on the request of the Sokoto Governor.

He said, “This meeting is at his (Tambuwal) instance. We have discussed quite a number of issues including the division in the PDP; the G-5 which I am a member. He is here principally to see how we can team up and work for together as a party.

“I have told him he is welcomed, we are together, we are members of the PDP. But I have said that the leaderdhip of this party have failed to take advantage of the challenges of the party and make it stronger.

“Right from when we held our convention, instead of the leadership deploying its internal dispute resolution mechanism to look at the grievances that arose as a result of the dispute that arose from the primary, no matter how stupid they were, they have failed to do this.

“Rather, it is arrogance, nonchalant attitude; and nobody has cared to reach out to us even when we voiced out that things were not going on well.

Thanking Tambuwal for the visit, the Benue Governor assured that the crisis rocking the party will soon be resolved.

“And we have discussed on my opinion on how I think this matter can be resolved. And I believe that as a leader and the DG of the campaign, he would do the needful because I am not alone. Talking to me alone will not solve the problem but reaching out to the others. I believe he will do the needful to pull the party together.

Tambuwal said that work was in progress towards resolving the crisis.

While stating that dispute was not alien to group or family, Tambuwal stated that efforts were on to ensure that the crisis was resolved.

“Even in our families, we have reasons to disagree and agree, at some other times when you have such disagreement and you come back together, you bond more stronger and wax stronger.

“So, it’s work in progress and we have met several times but we are working to bring everybody together to work for this party. That is the mission of my being here in Makurdi.

“He (Ortom) is a principled person on the issues we are handling and we have had a very strong conversation with him and of course, I will engage with the rest of our colleagues and our leaders to see how best we can come back together as one family and work towards making sure that the PDP come out stronger and win the elections in 2023.”