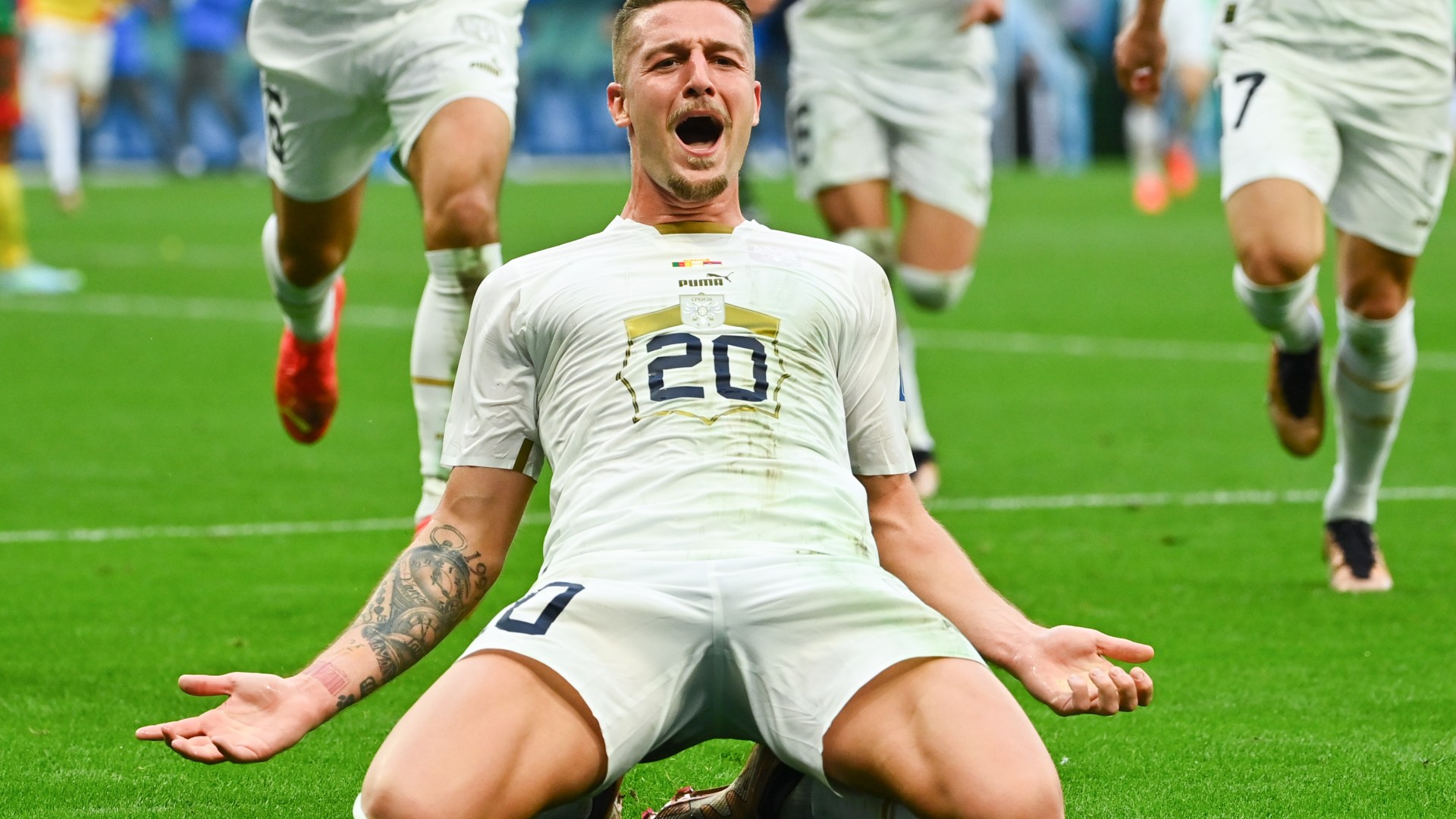 Arsenal have reportedly opened contact with Sergej Milinkovic-Savic’s entourage ahead of a possible move to sign the Lazio midfielder next year. 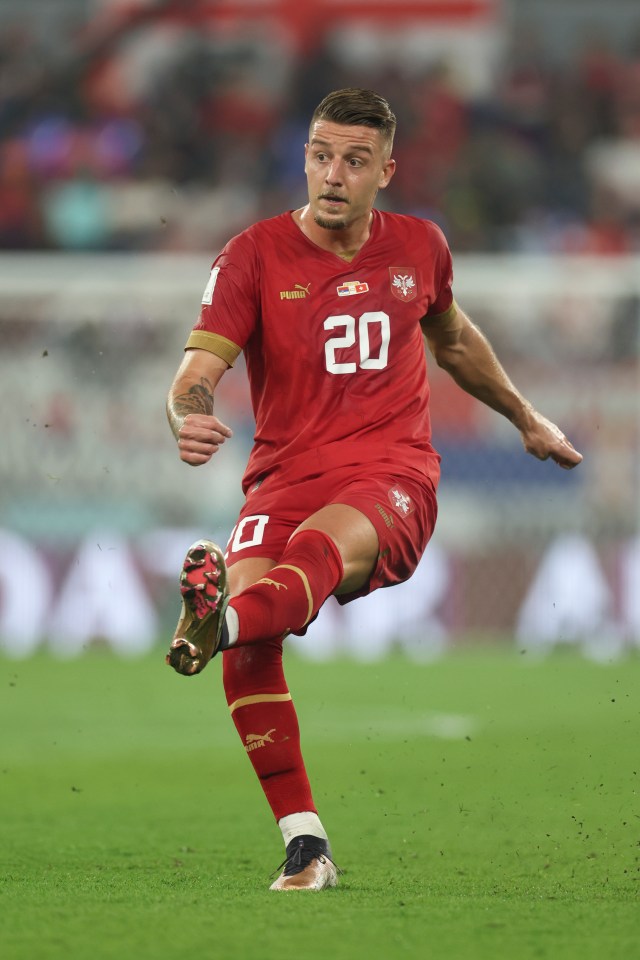 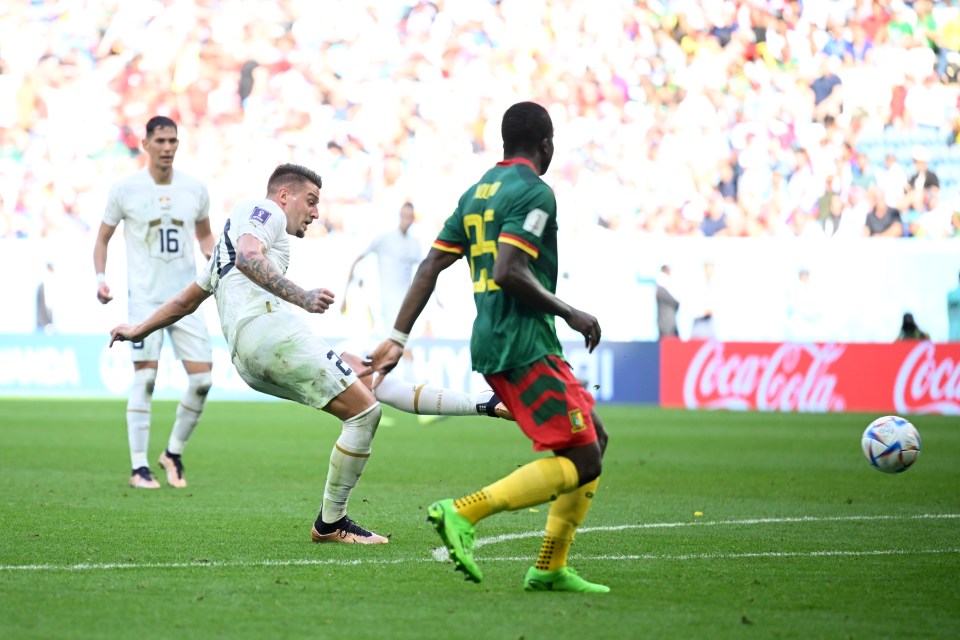 But it appears that the Gunners have rekindled their interest in the player, who is out of contract at the Stadio Olimpico in 2024.

According to Relevo, the long-time Manchester United target has no intention of penning a new deal with the Rome outfit.

This has led Mikel Arteta’s side to begin negotiations with Milinkovic-Savic’s team over a deal to sign him next summer.

As it stands, Lazio value Milinkovic-Savic at between £69million-£87m, and would let him depart in January should they receive a suitable fee.

But his price tag would drop to between £34m-£43m should he stay until the summer, where Arsenal would look to snap him for a bargain fee with his contract to expire the following year.

Arteta is known to be in the market for a new central midfielder to provide competition with Granit Xhaka and Thomas Partey. 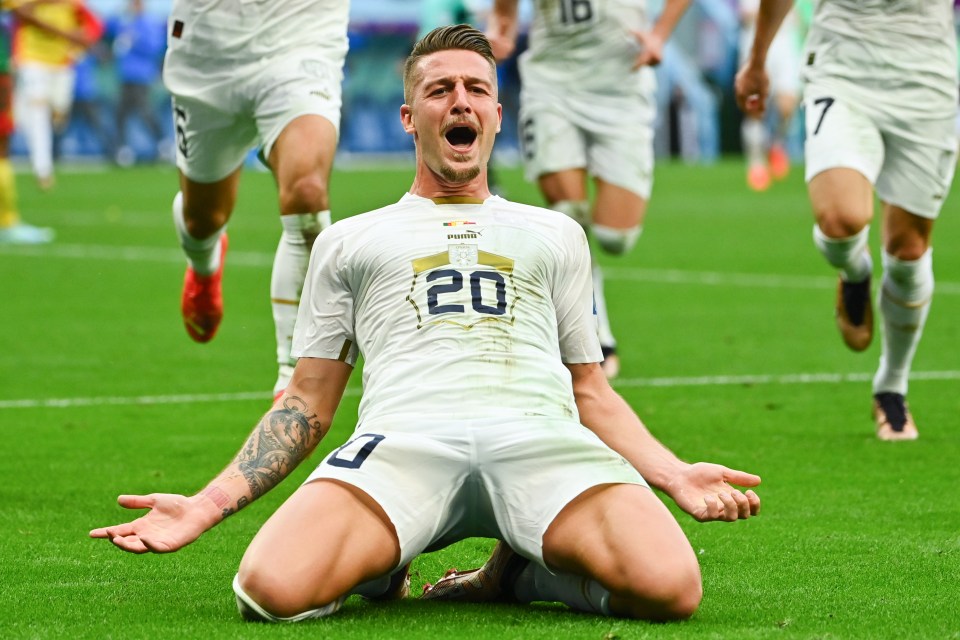 Milinkovic-Savic is tied down at the Stadio Olimpico until 2024

But the Spanish news outlet has insisted that it isn’t just Arsenal that are keen on Milinkovic-Savic, with London rivals Chelsea also in the hunt to secure his services.

Graham Potter is said to have identified the ex-Genk star as a potential recruit, with Jorginho and N’Golo Kante set to become free agents at the end of the season.

Meanwhile Juventus are also claimed to be keepings tabs on Milinkovic-Savic’s situation.

But it has been alleged that they are not prepared to meet Lazio’s high price tag. 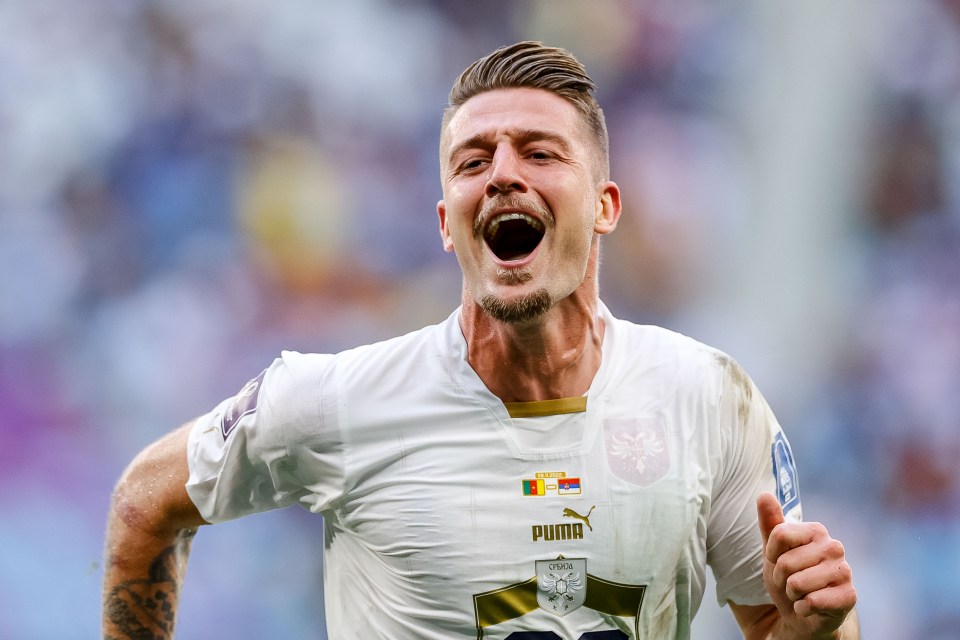 Out of Arsenal, Chelsea and Juventus, Relevo have stated the 2019 Coppa Italia champion would prefer to join the Old Lady.

That is because he would rather continue his seven-year stay in Italy, with a move to Turin to see him live closer to brother Vanja, who represents Torino.

However, Milinkovic-Savic’s priority is to sign for Real Madrid, though there is no suggestion that Los Blancos will enter the frame.

And Real are also understood to be interested in Jude Bellingham, though they fear they could be priced out of a move by Borussia Dortmund.