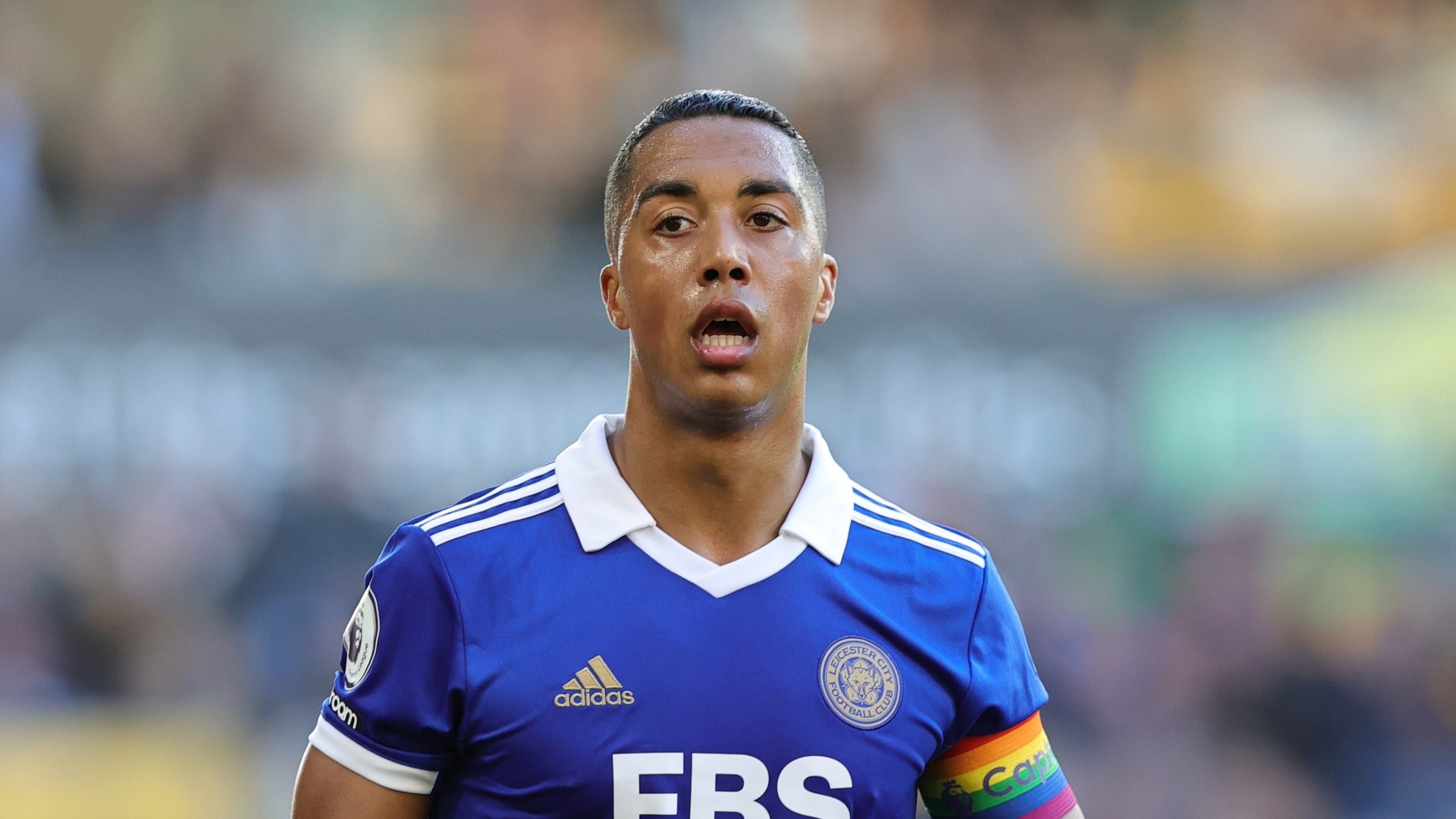 Arsenal are set to make a final push to sign Youri Tielemans from Leicester City in the January transfer window.

The Gunners have been interested in the Belgian for a while and have been looking to add more midfield depth to their squad as they sit top of the Premier League ahead of Manchester City. 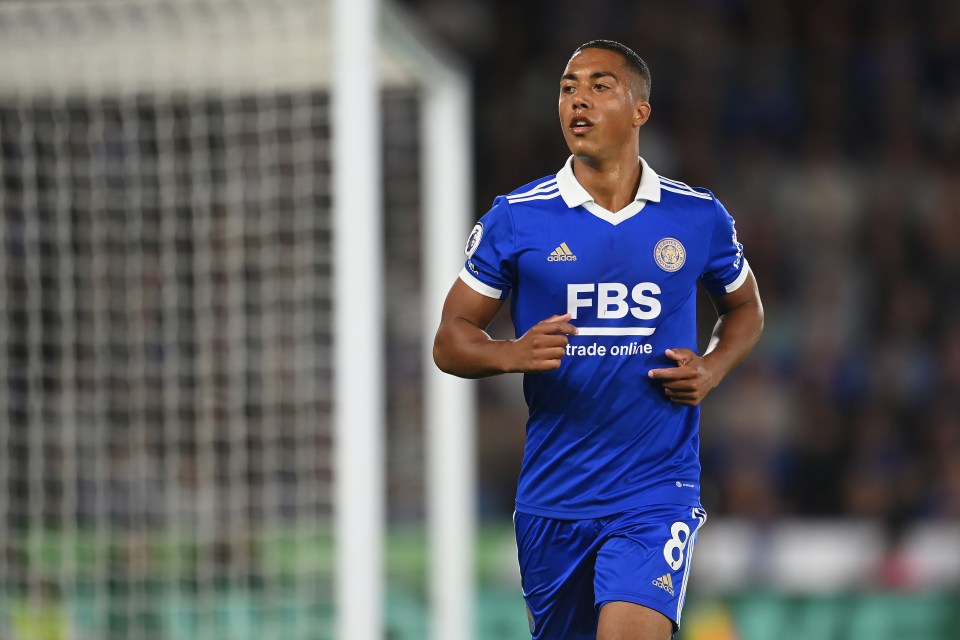 Youri Tielemans is in the final months of his contract

Tielemans is in the final months of his contract at Leicester City but continues to be a part of the first team set up.

The 25-year-old has helped them recover from their poor start to the campaign, however, he is free to speak to overseas club for a potential free transfer.

Leicester were keen to hold on to the player but are now resigned to losing him.

However, they will try to get a fee for him in the January window with the Foxes keen to cash in while they still can.

The Daily Mirror suggests a decent offer could push the Thai-owned Foxes into selling up as they look to balance the books.

Leicester will be hoping to get about £20million for Tielemans in January, which is about half of what they paid to sign him from Monaco in 2019. 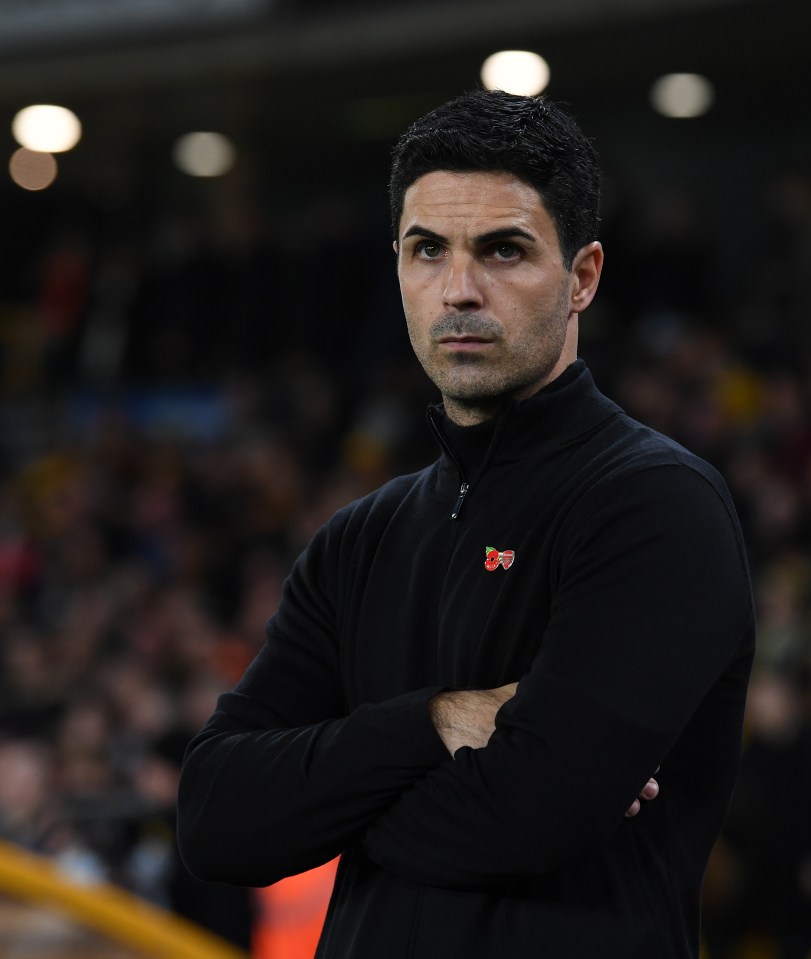 Arsenal were interested in Tielemans in the summer with Mikel Arteta keen to add another midfielder to his side.

But they couldn’t get a deal done for him in time and decided to wait for a new opportunity.

The Gunners now are hoping to get ahead in the race for the player and want to snap him up before anyone else can, with Manchester United and Barcelona also interested.