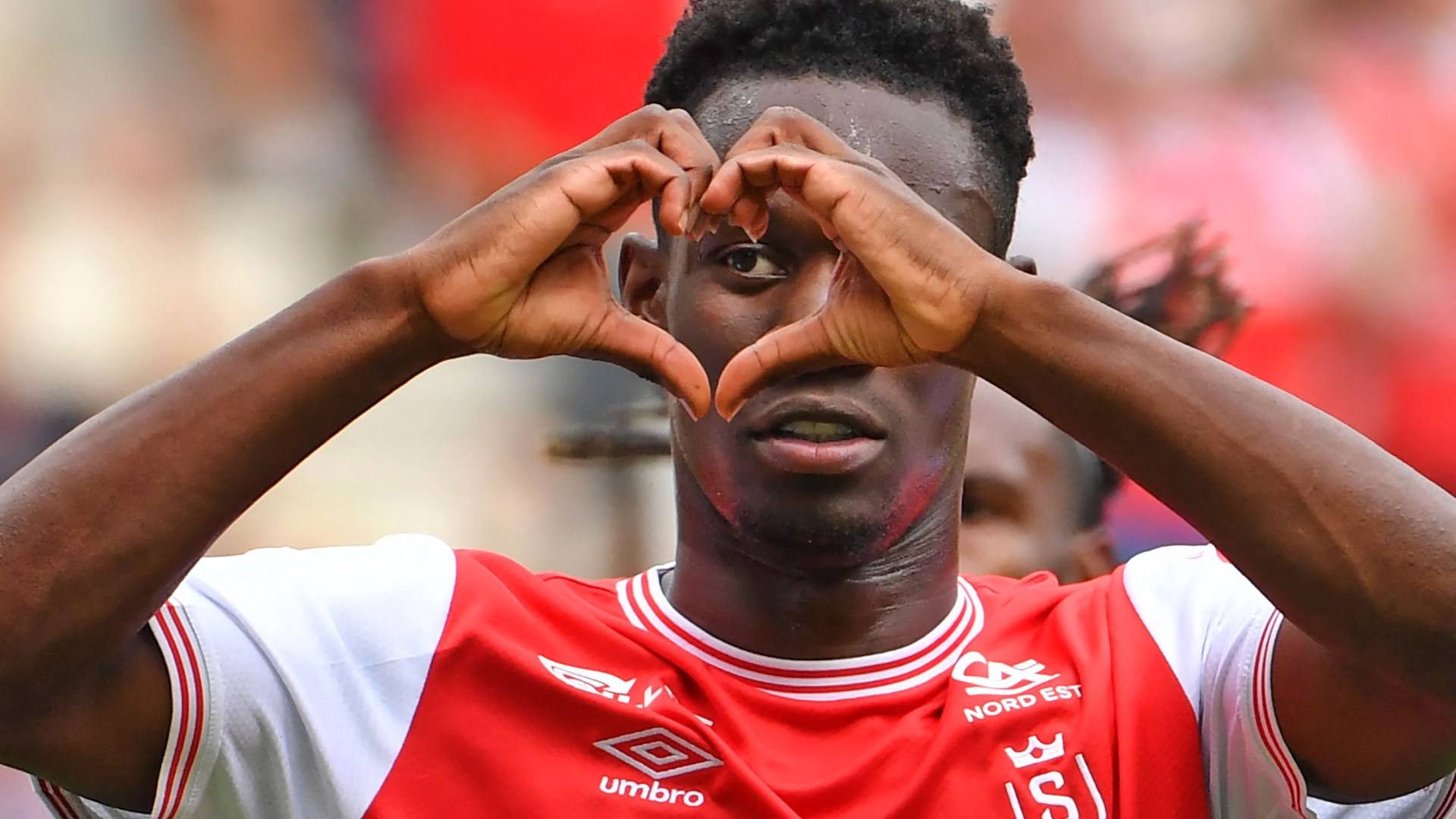 Arsenal have reportedly decided against recalling Folarin Balogun from his loan spell at Reims in light of Gabriel Jesus’ knee injury.

The 21-year-old joined the Ligue 1 side on a season-long loan in the summer where he has been one of the standout players in France. 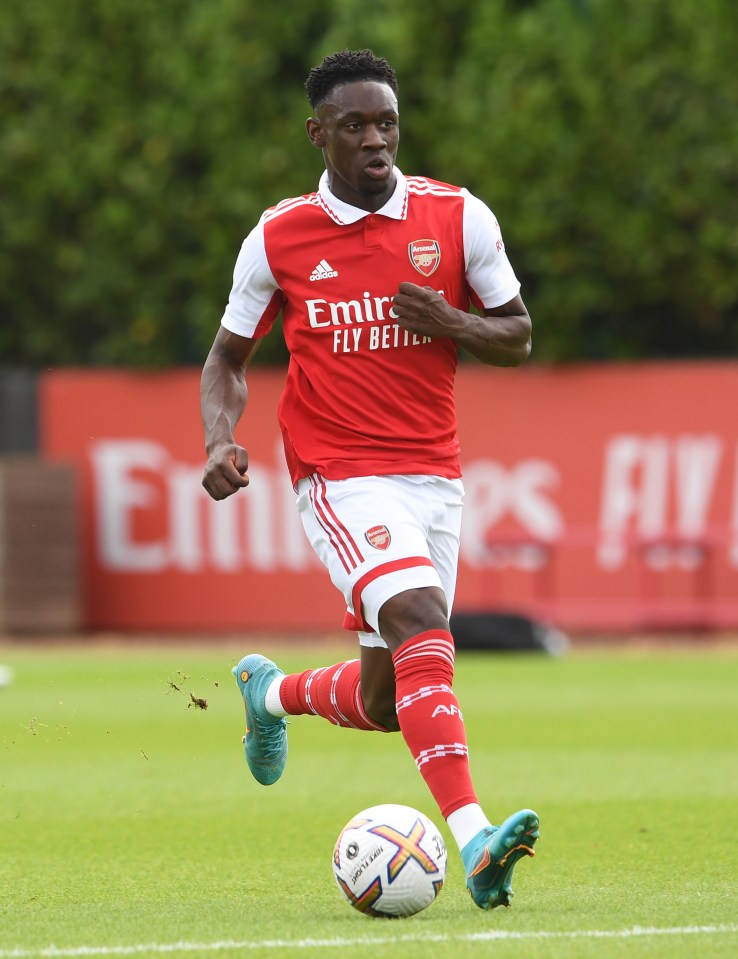 Balogun will not be returning to Arsenal after the international break 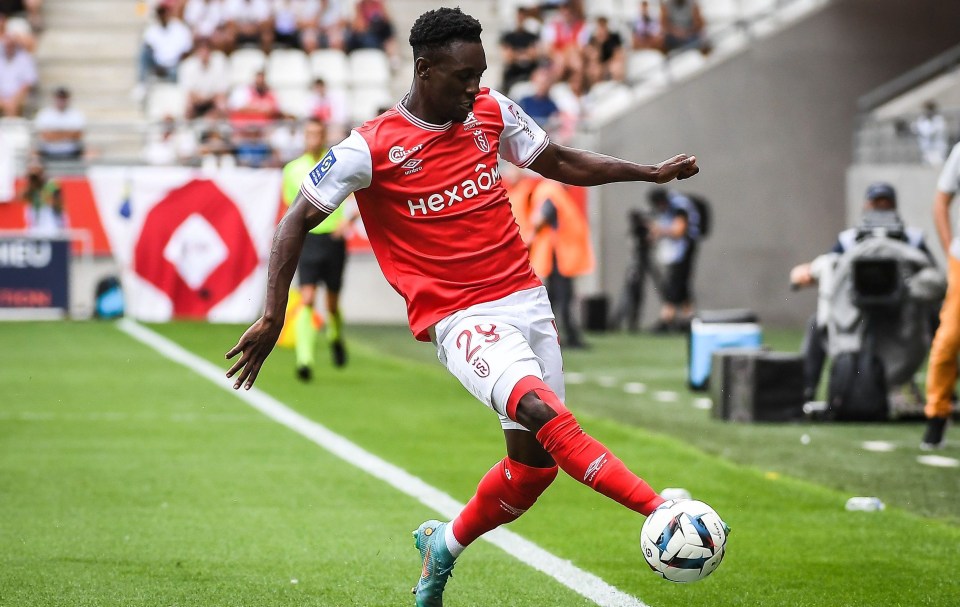 Only five players have scored more than his eight goals in the French top-flight, with the youngster also chipping in with two assists.

But his future at Stade Auguste Delaune has been in question following the injury sustained by Brazil international Jesus at the World Cup.

Jesus is expected to face up to three months on the sidelines after undergoing surgery having suffered medial ligament damage.

This has left Eddie Nketiah as the Gunners’ only recognised centre-forward, with Oleksandr Zinchenko backing his teammate to shine in Jesus’ absence.

But despite there being no back-up for Nketiah, transfer guru Fabrizio Romano has stated Arsenal have no plans in bringing Balogun back early.

He tweeted: “No discussions ongoing now between Arsenal and Reims for Folarin Balogun to be recalled in January — it’s quiet despite rumours. 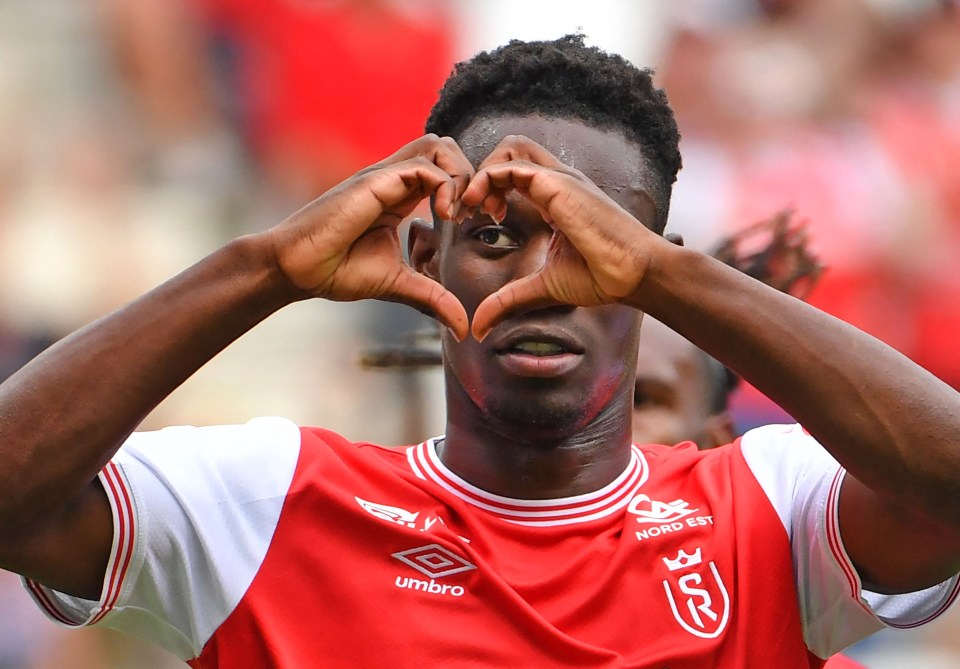 Balogun will not be recalled by Arsenal following Jesus’ injury

“All parties expect Balogun to complete the season on loan at Reims, as things stand.”

Arsenal are keen for Nketiah to get invaluable first team experience after he featured just twice under Mikel Arteta last term.

The Premier League table-toppers could look to replace Jesus by dipping into the transfer market in January.

Wantaway Atletico Madrid star Joao Felix has been linked with a switch to the Emirates. 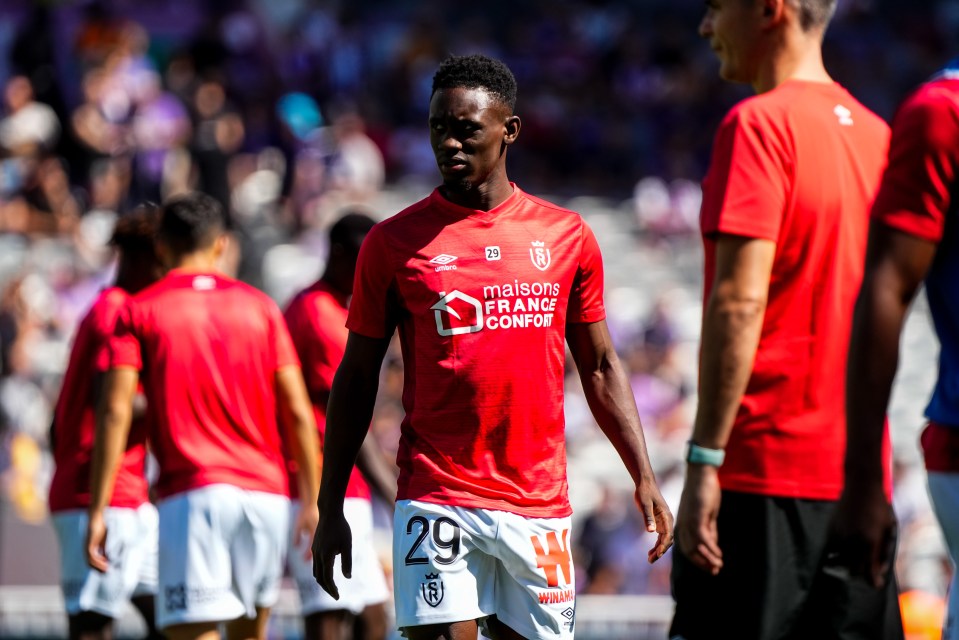 Arsenal have already enquired about Felix, with the player known to have fell out of favour under Diego Simeone.

And Marca have revealed that the north London giants have ‘taken the lead’ in the pursuit of Felix ahead of Aston Villa, Manchester United and Chelsea.

Meanwhile Arsenal are claimed to be eyeing up a swoop to sign Shakhtar Donetsk winger Mykhaylo Mudryk in the New Year.

The 21-year-old is known to be interested in joining the club, but an agreement is yet to be found between the two teams.