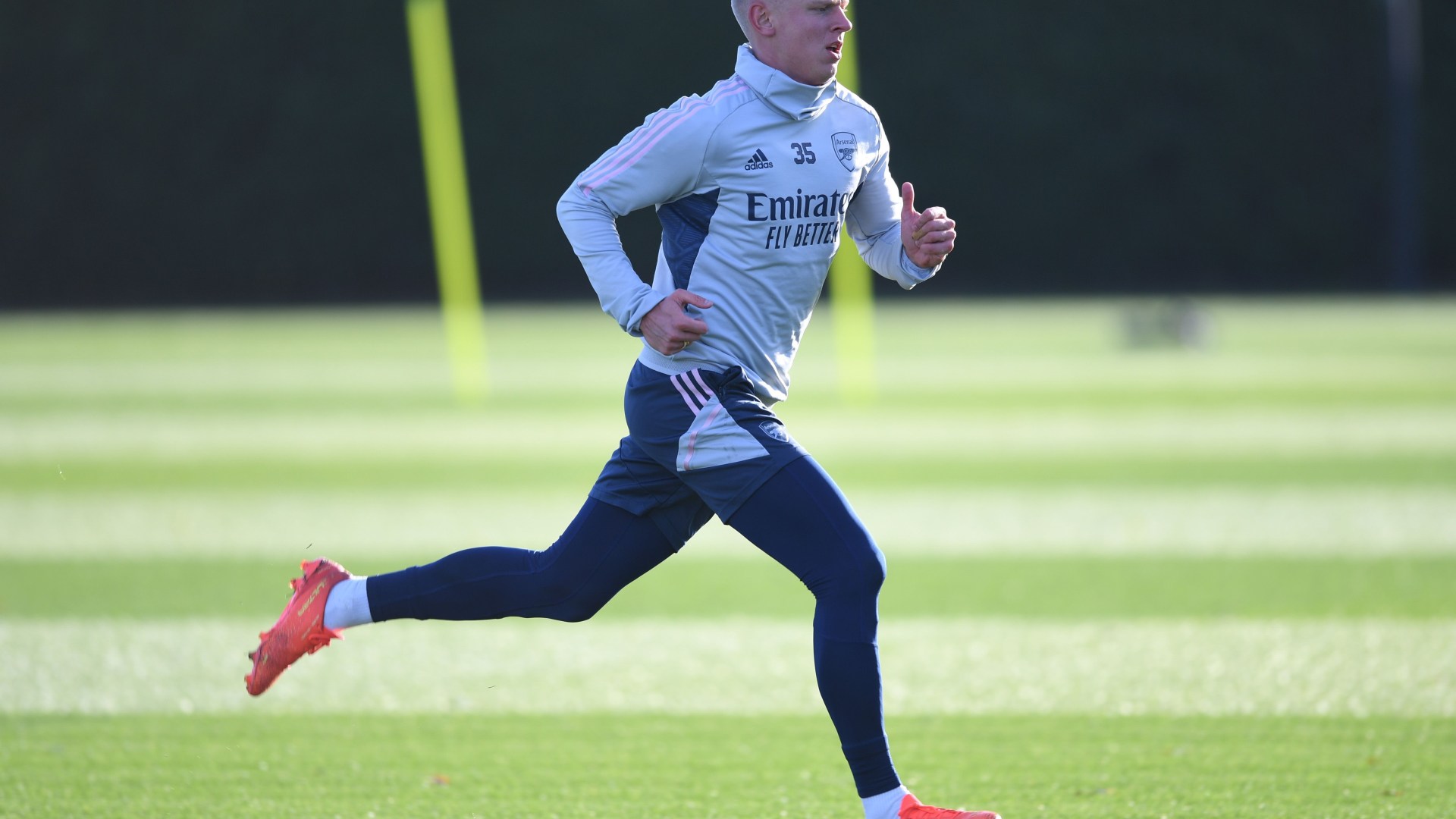 Oleksandr Zinchenko has earnt his Category B diploma in football coaching.

The Arsenal star, who celebrated his 26th birthday on Thursday, joined 27 other players in earning his badges as per reports from Ukraine. 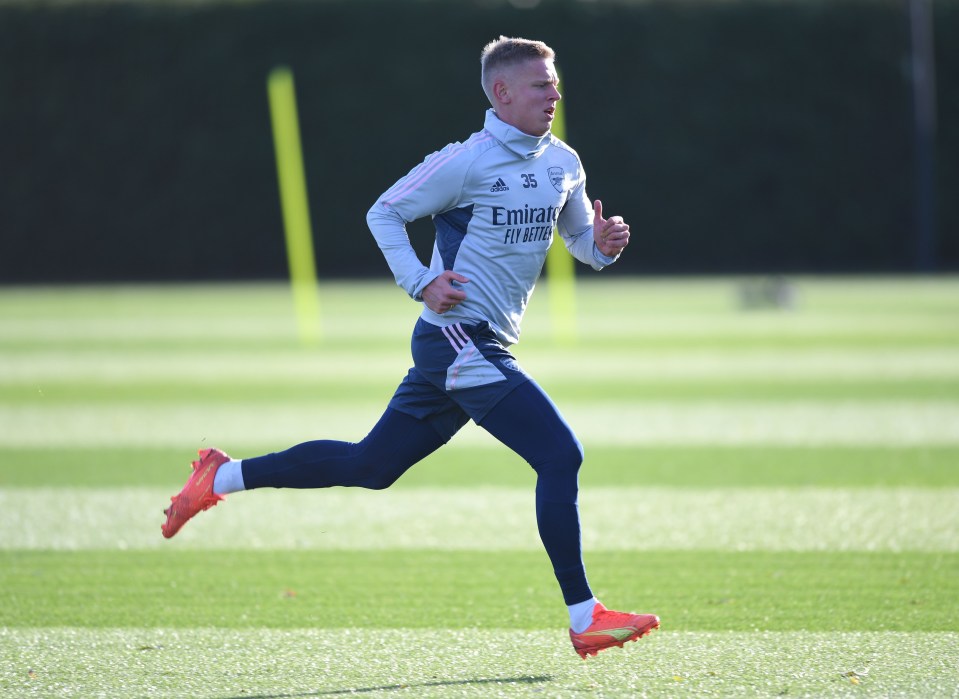 According to Ukrainian news outlet Sports Arena, Zinchenko’s qualification allows him to work as a head coach of a Ukrainian Second League team (Druha Liha) and as an assistant in the Ukrainian First League (Persha Liha).

It’s understood the players completed the training course over the course of three sessions in four days.

During the qualification, considerable attention was paid to the training of football players under the age of 17.

Zinchenko has missed a large chunk of his new club Arsenal’s title charge this season since his move from Manchester City due to a knee injury and calf problem.

He returned to Mikel Arteta’s side in the victories over Chelsea and Wolves prior to the World Cup. 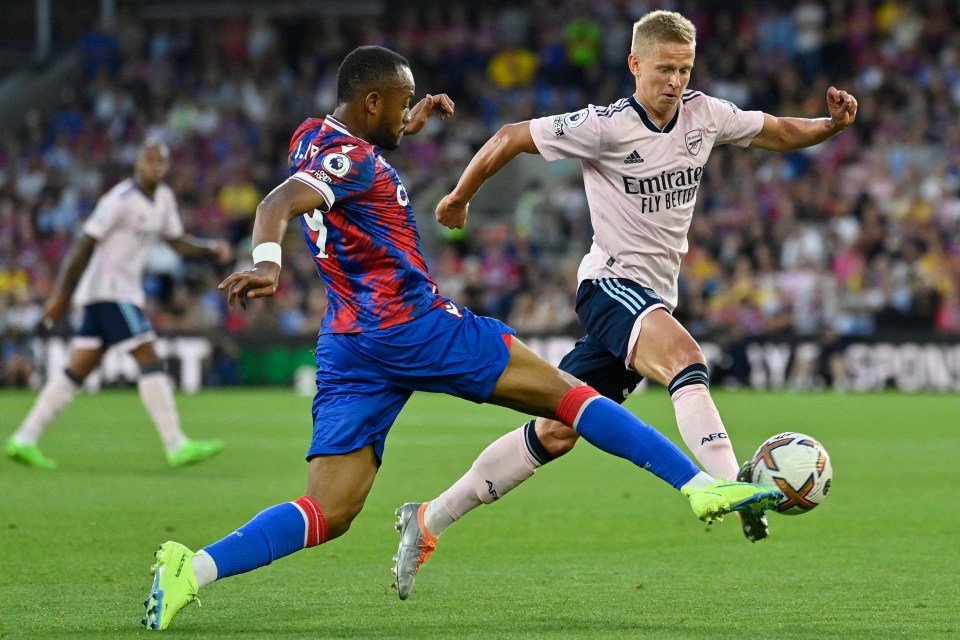 Zinchenko got an assist on his Arsenal debut against Crystal Palace

He was then on course to feature in Dubai this week during their mid-season tour.

However, he wasn’t in the squad in either of Arsenal’s fixtures against Lyon or AC Milan over in the Middle East.