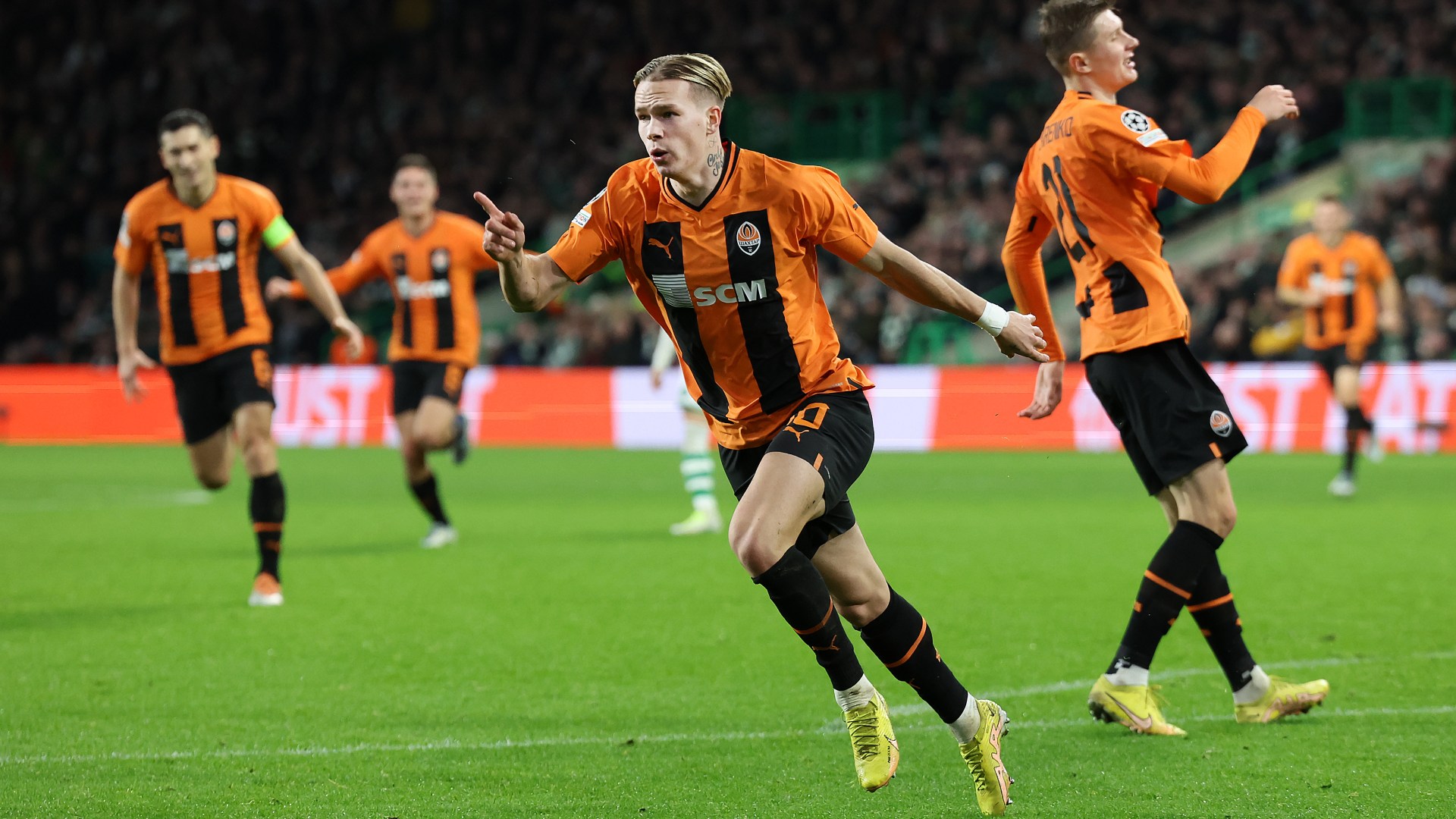 Mykhaylo Mudryk has been donned as a smart signing for Arsenal as they eye a move for the Shakhtar Donetsk winger.

The Gunners have been heavily linked with the Ukrainian in recent months over a potential move in January, with the player thought to be a ‘priority’ for them. 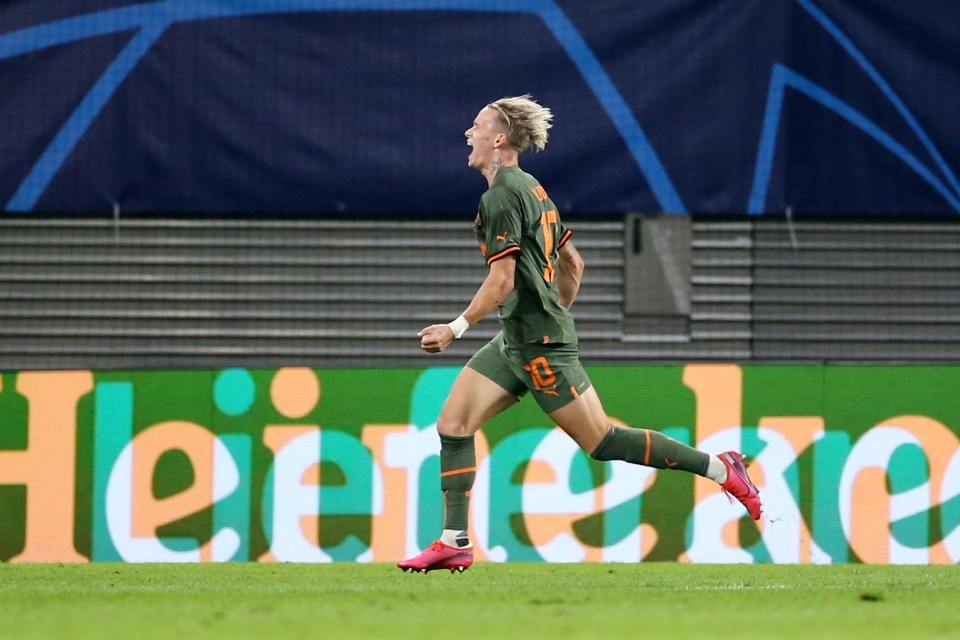 Mudryk has been in fine form for Shakhtar this season

Mudryk is also believed to have his ‘heart set’ on a move to Arsenal, who are the current Premier League leaders.

As the weeks go by, a transfer seems increasingly likely, and European football expert Kevin Hatchard believes the 21-year-old would be a good fit for the north London side.

Speaking on Hawksbee and Baker, he told talkSPORT: “I think he’s a player that would be made for the Premier League.

“He has got the pace, he has got the trickery, there’s a toughness to him, and he performed really well in the Champions League. It was remarkable that they [Shakhtar] got anywhere near qualifying for the last 16, it was a Herculean effort.”

When talking about Mudryk’s possible move to the Emirates Stadium, he said: “He is certainly believed to be one of Arsenal’s main priorities in the window. He’s a player that Shakhtar want to get the most possible money from.

“You’ve got to bear in mind that Shakhtar are obviously in a dreadful situation, being a Ukrainian club given what’s happening in their homeland, and they lost a lot of players who just kind of walked out on loan because they were kind of given license to do that by FIFA. 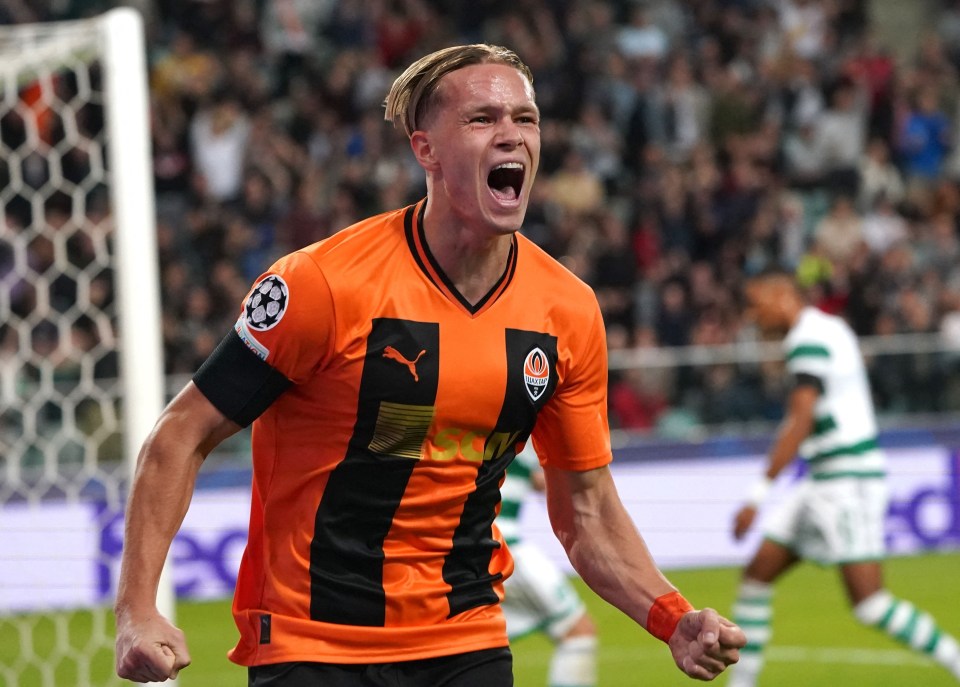 He could well be on his way to the Premier League

“So they’re trying to bring in as much money as possible. They’re talking publicly about a valuation of €100million, it is believed he is available for a lot less than that.”

Mudryk has netted ten goals and provided eight assists for Shakhtar this season, with five of his contributions coming in the Champions League.

Arsenal currently sit five points clear at the top of the Premier League table and will be hoping that the attacker will be the man who helps guide them to their first title since 2004.

Newcastle United are also thought to be interested, but a move to the Emirates Stadium currently looks a lot more likely as Mikel Arteta’s side prepare for their return to action after the World Cup.