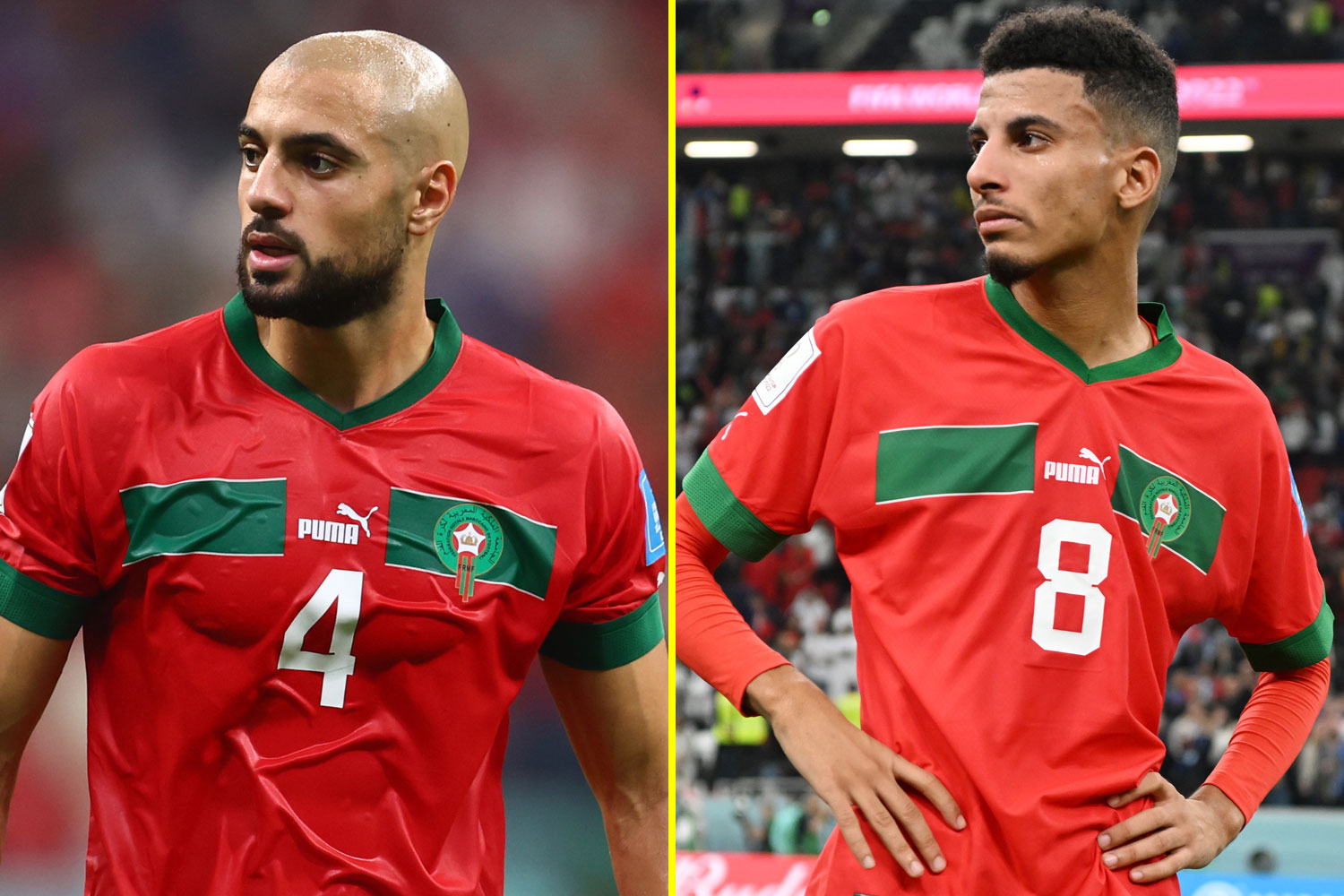 Ray Parlour has suggested Arsenal sign two of Morocco’s World Cup stars after their historic run to the semi-finals in Qatar.

Midfield duo Sofyan Amrabat and Azzedine Ounahi were key to the Atlas Lions’ superb tournament, and Parlour says both would be perfect for the Gunners. 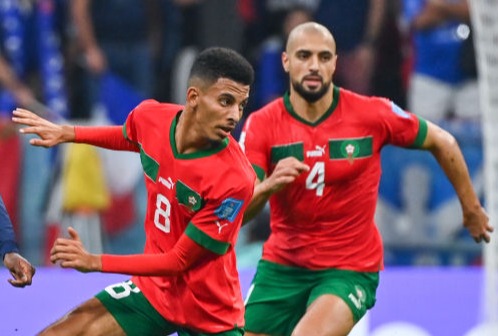 It may be Kylian Mbappe’s France vs Lionel Messi’s Argentina in the final, but in many ways Morocco have been the story of this winter World Cup so far.

The Atlas Lions beat Belgium, Spain and Portugal in their magical run to the semi-finals, where they became the first African and Arab nation to make it through to the last four of a World Cup.

What made their success all the more remarkable was that their head coach, 47-year-old Walid Regragui, was only appointed in August, and was in charge for just eight games before Wednesday’s 2-0 defeat to France.

Before the semi-final they had only conceded one goal in the whole tournament, and it was an own goal against Canada – including keeping a clean sheet in a penalty shoot-out victory over Spain in the last-16.

They now go into a third-place play-off against Croatia on Saturday with a chance to cap off a historic tournament in style with the bronze medal.

But for many of their players, the good times are likely to keep coming with the January transfer window coming up, having put themselves firmly in the shop window thanks to their stunning performances. 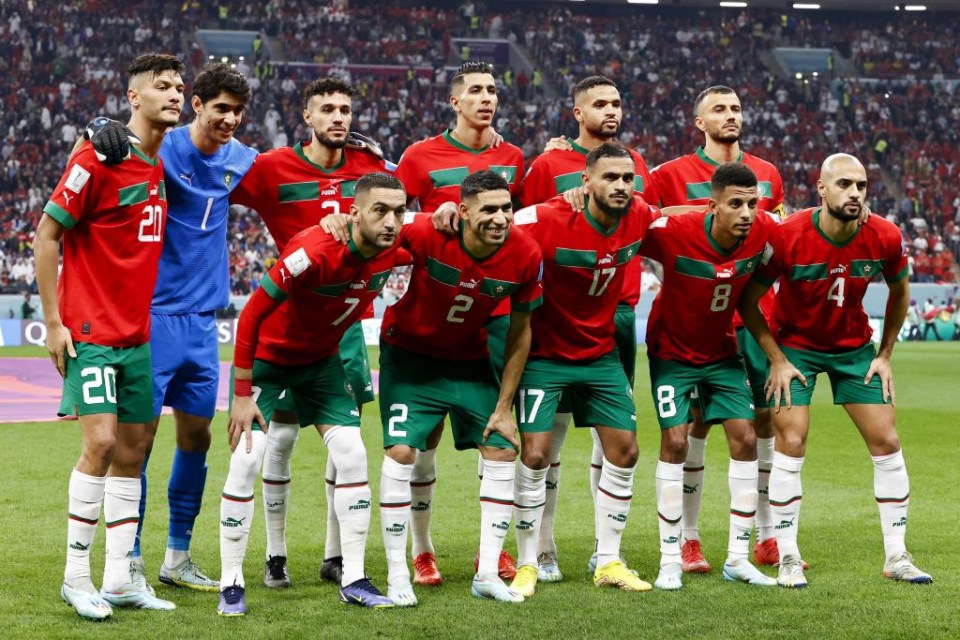 Amrabat – whose crunching tackle on Mbappe thrilled supporters, and England legend Stuart Pearce – and Ounahi were two of Morocco’s outstanding performers in the middle of the park.

Team vice-captain Amrabat, 26, currently plays in Serie A for Fiorentina, while 22-year-old Ounahi is at Angers in Ligue 1.

And Parlour would love to see both players head to the Emirates Stadium this summer.

“Ounahi, the No.8, he is different class,” Invincibles great Parlour told talkSPORT Breakfast.

“Would I take him at Arsenal? Definitely!

“With that performance and what I’ve seen of him in this tournament, he’s not fazed by big games, the biggest game for his country maybe ever. 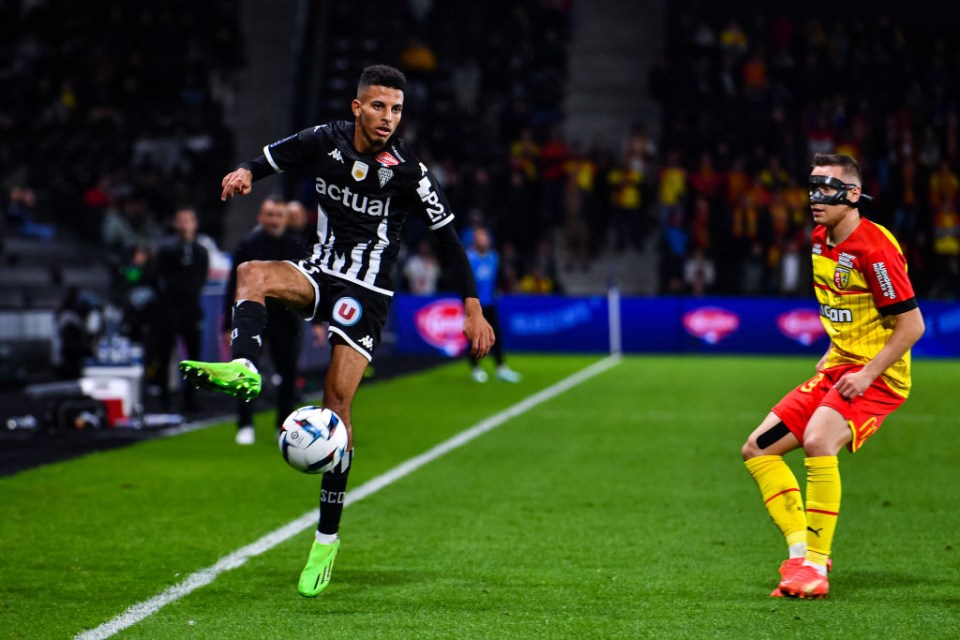 Ounahi entered the World Cup as a unknown player, but will now have plenty of admirers looking to land him 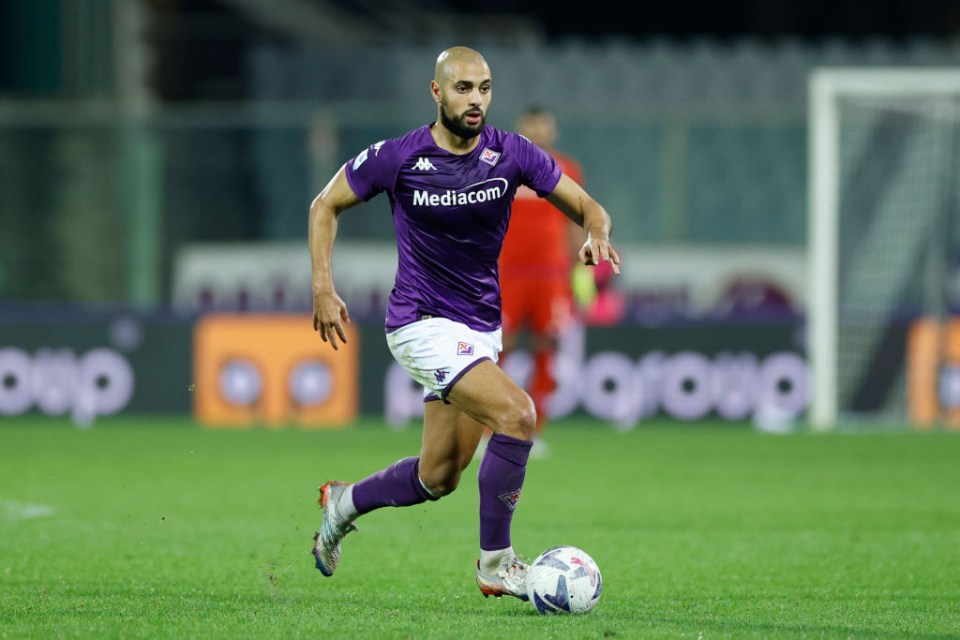 Amrabat turned heads with his displays at the World Cup, and there’s every chance he could be snapped up from Fiorentina in January

“He just looked so comfortable, he was always on the half-turn and looking to probe and try to get balls in behind the full-backs.

“Morocco were very good. The way they pass the ball and move, they were excellent.

“If I was Arsenal I’d be looking at him. Central midfield, he can get his foot in. A very good player.”