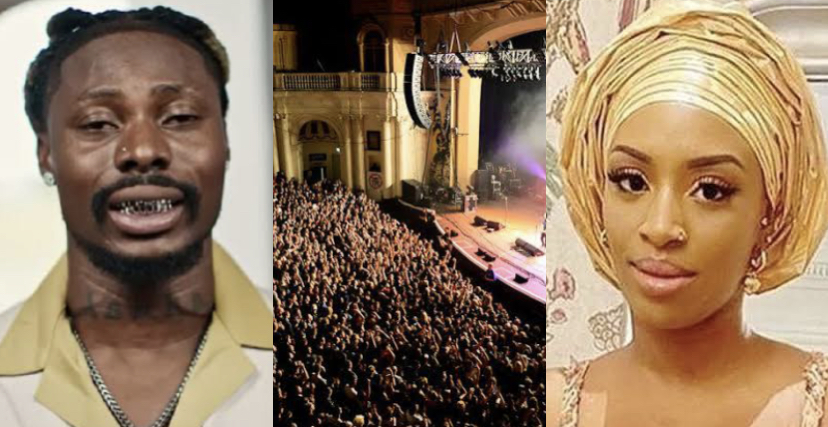 Afrobeat singer Asake has expressed grief at the death of a woman who died after a stampede at the entrance of the Brixton O2 Academy in London on December 15.

The stampede at the venue of his sold-out concert led to eight people being injured, four of which were in critical condition and were being treated in hospital.

One among the four was 33-year-old Rebecca Ikumelo, who lost her life after battling with severe injuries she sustained from the stampede at the London concert.

Reacting to the news a day after, the Terminator crooner released a statement on his official Twitter page on Saturday afternoon to condole with affected families.

“I am devastated by the news that Rebecca Ikumelo who was in a critical condition since Thursday has sadly passed away,” he wrote on Twitter.

“My sincerest condolences to her loved ones at this time. Let us please keep her family in our prayers. I have spoken to them and will continue to do so.

“I am overwhelmed with grief and could never have imagined anything like this happening.

“My team and I are still awaiting the full debrief back from the venue management and the Police to determine what exactly led to all the disruption caused and ultimately to Rebecca’s passing,” Asake added.

The concert ended abruptly after the incident, while the Mayor of London, Sadiq Khan, ordered for a probe into the cause of the stampede.