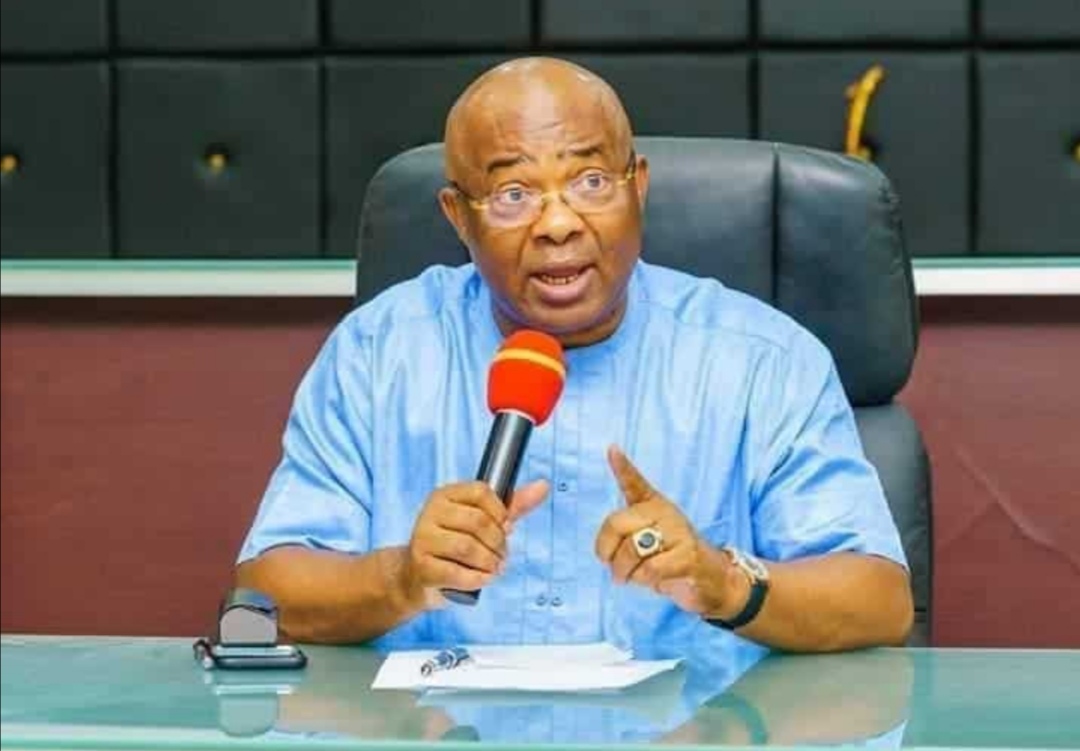 Governor of Imo State, Hope Uzodimma, has said that the incessant attacks on offices of the Independent National Electoral Commission in the state is politically conceived.

While speaking on Monday, at the police headquarters in Owerri he said he was happy that security operatives in the state have been able to overpower the criminals suspected to be terrorising the state.

Uzodimma however noted that his administration would continue to support and encourage security agents in the fight to ensure the state was secured.

He said, “This is a further proof that insecurity in Imo State is politically contrived. In Imo State, you have politicians who want to win elections without going through the electioneering process.

” But I am happy with what the police and other security agents have done. We will continue to support them to do their work better.

” I want to assure Imo people to come home and celebrate Christmas as Imo is safe. The security agents are on top of the situation and ready to provide adequate security, before, during and after the Christmas season.”