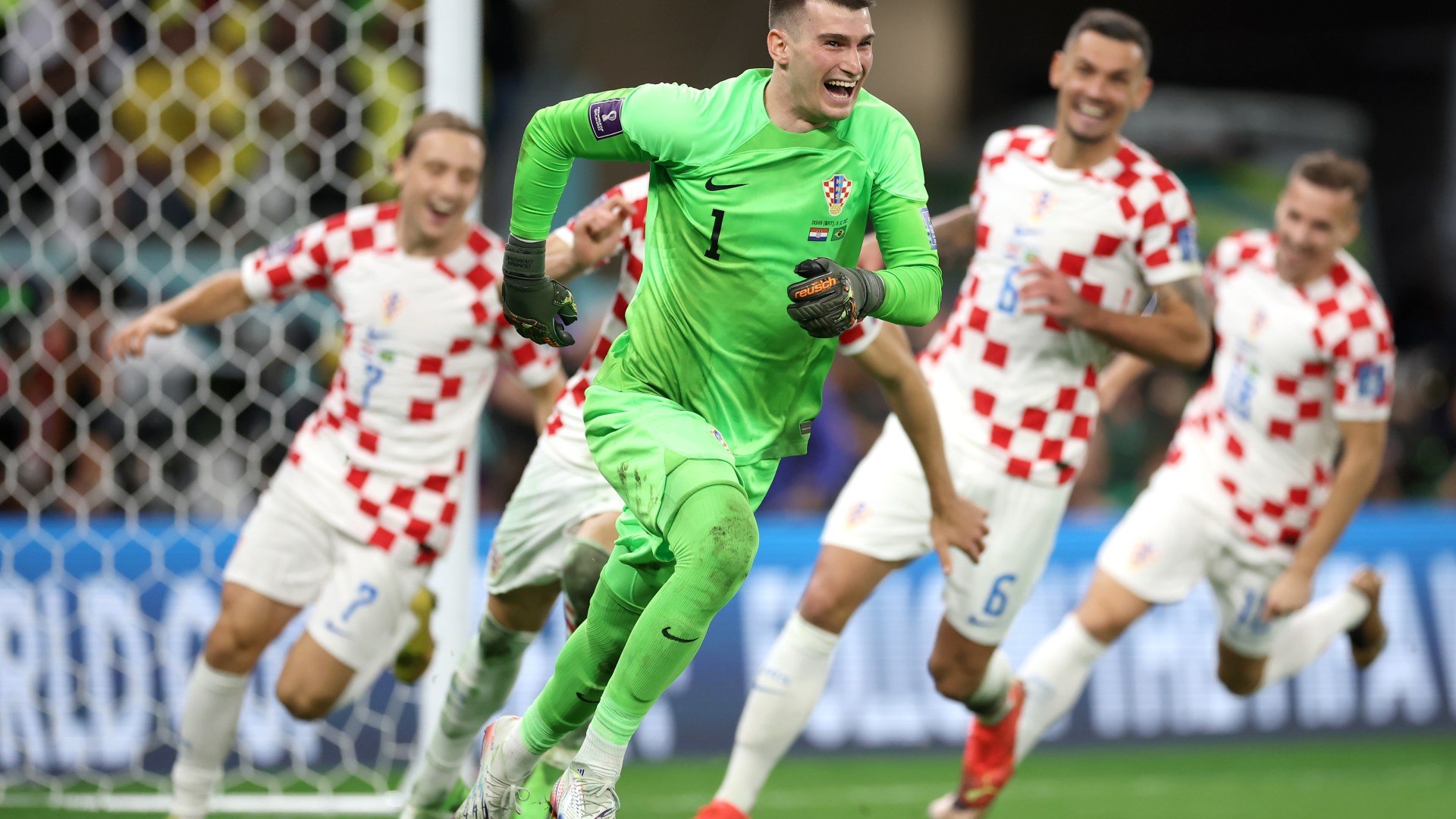 Neuer’s 2022/23 season was declared over as a result of him breaking his leg in a skiing accident, and Bayern are moving fast to replace their goalkeeper according to Sky Germany.

Livakovic’s incredible performances may have earned him a huge move 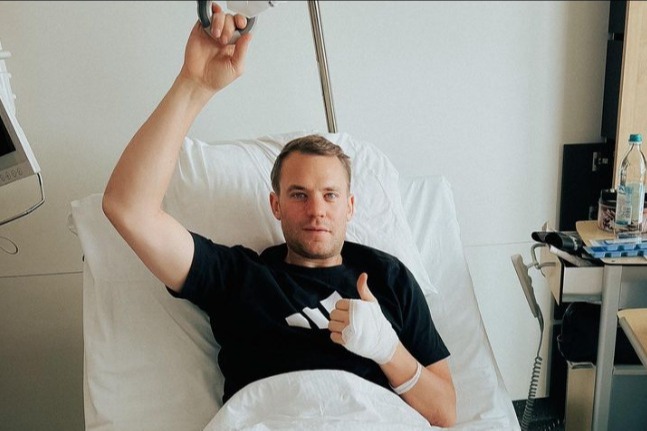 Livakovic has been in phenomenal form in Qatar, helping his side to another semi-final with some astonishing displays in penalty shoot-outs as well as normal time.

The 27-year-old is now one of only three goalkeepers to save four penalties at World Cups after his showing against Japan which he followed up with a match-winning performance against favourites Brazil.

Livakovic has never played outside of Croatia, but that could soon change with his current deal at Dinamo Zagreb set to expire in 2024.

Bayern CEO Oliver Kahn was in attendance for the quarter-final victory over Brazil and the commencement of talks suggest Neuer’s long-term replacement, Alexander Nubel, is not an option.

Nubel is currently on-loan at Monaco after joining the club as a highly-rated shot-stopper in 2020, but he’s so far stood no chance of dislodging Neuer with just four Bayern appearances to his name.

Current Bayern back-up Sven Ulreich is also an option, but unlikely to be relied upon having failed to impress on previous occasions where he’s stood in for Neuer. 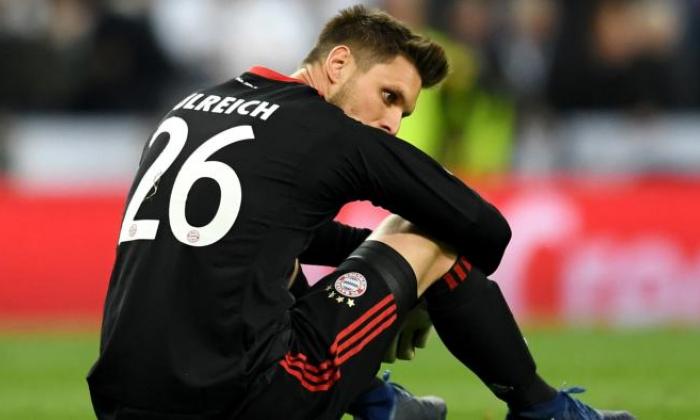 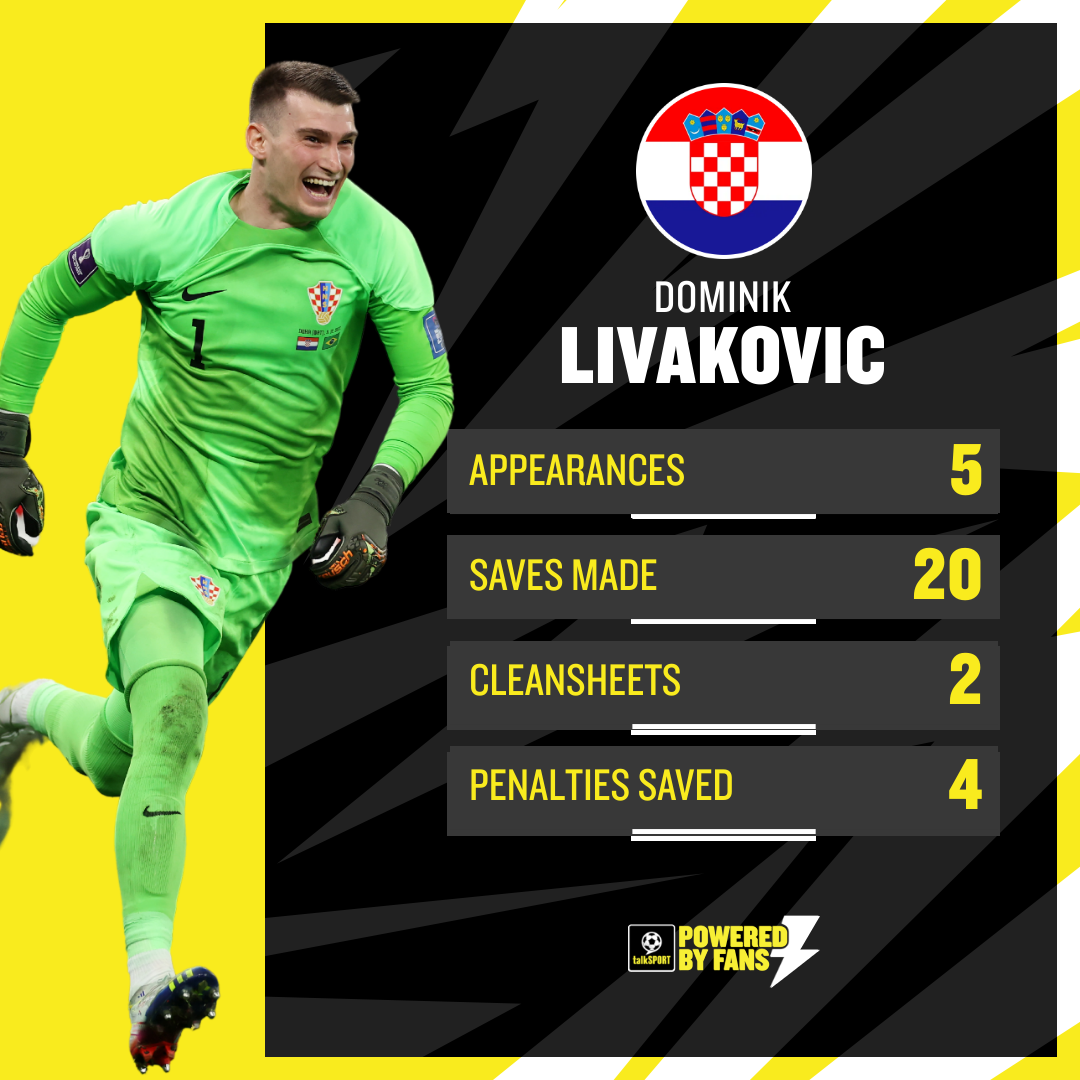 Livakovic could be a record breaker with another shoot-out

Bayern are currently top of the Bundesliga despite a shaky start in the post-Robert Lewandowski era, with the Champions League again their main target.

The Bavarian giants face Paris Saint-Germain in the last-16 in February, and are expected to have a reliable replacement for Neuer arrive in January.