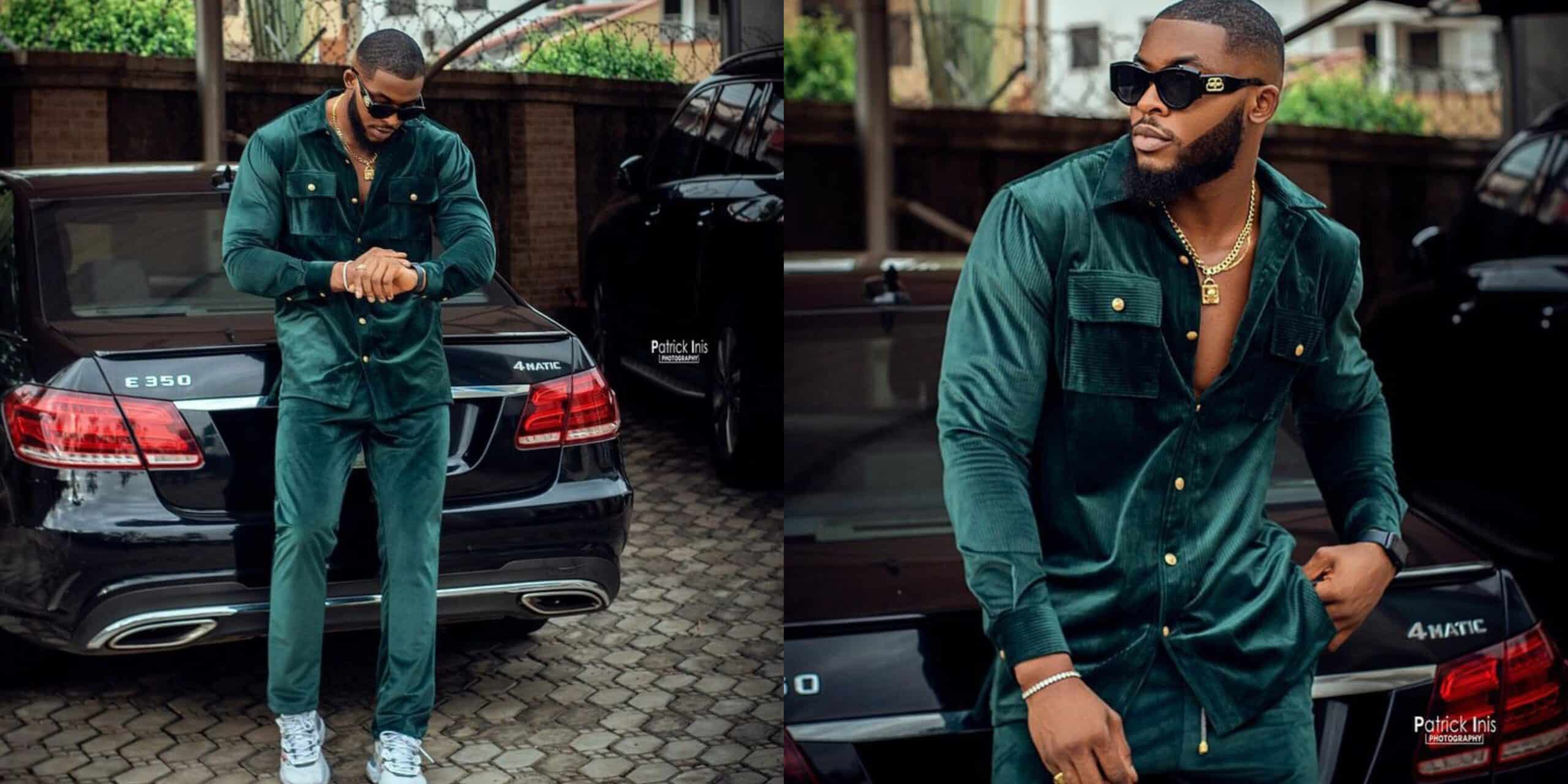 According to reports, the reality star has been collecting millions from people, promising slots into BBN house.

Unfortunately for him, he met his waterloo as he was allegedly picked up after arriving from UK.

Lady calls out Eric over scam

Recall that a young lady identified as Baby C, had called out Eric for scamming her with fake BBN slot.

She revealed on social media that she was scammed of millions of naira by an ex-BBNaija housemate. The N5.3m the singer paid to Eric was to facilitate her entry into and stay in the BBNaija house.

Labelling him a scammer, she explained how the reality star, with the help of another person allegedly working with Multichoice, collected her N5.3m.

Baby C shared screenshots of her chat with Eric before and after she realised her money had gone with the wind.

From the chats Baby C shared, Eric and the person were supposed to help her get on the Big Brother Naija platform. The last piece of Baby C’s conversation with Eric was when she realised that she had lost both her money and a slot on the reality show.

“When an ex-BBNaija housemate scams me of my N5.3m and used it to relocate to the UK. Person wey I call my brother. Omo people wicked.”

In an exclusive chat with Legit.ng, Baby C confirmed that the BBNaija star who scammed her was indeed Eric.

She said, “Eric was my friend. We were in the same department in Unilag and we were close to an extent. When he got the final confirmation that he was going to be in the house. I was one of the first persons he called and asked me to support him. I formed a group and raised funds for his campaign.”

Now that she realized she has been scammed, Baby C has been making efforts to get her N5.3m back. “

The case is still under investigation, one person is in SCID Panti’s custody. Eric’s parents have been called to stand in for him to pay the money back, because they revealed he is in the UK studying for his Masters.

“If that fails, the UK embassy will be informed, and the authorities will bring him back to Nigeria to face the court.” She said.