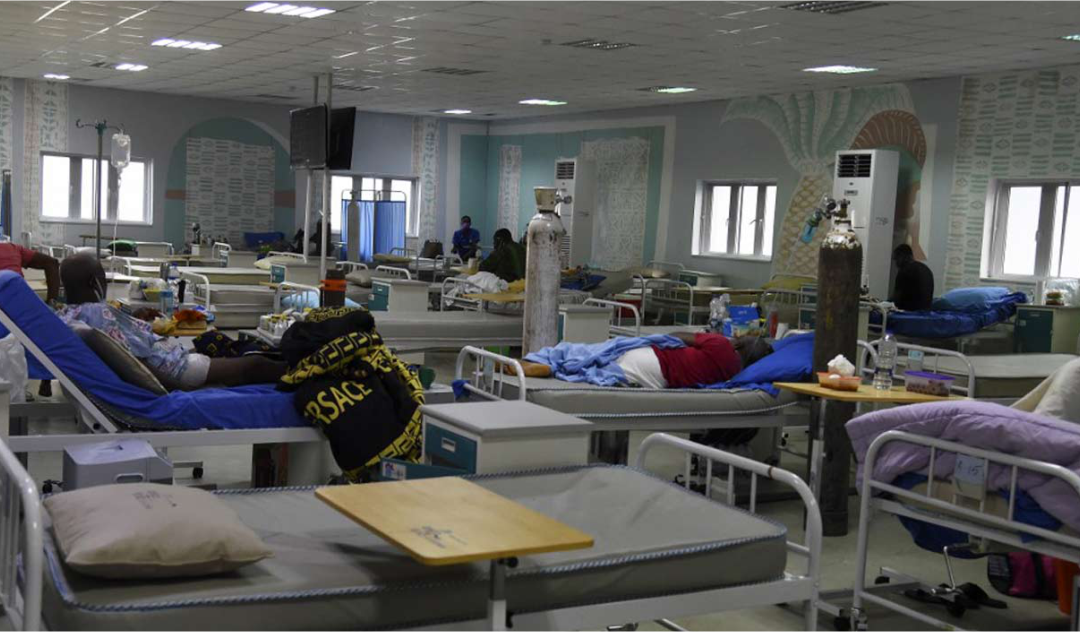 During a tour of health facilities in Beijing, Chinese Vice Premier Sun Chunlan called for a “smooth transition” from previous restrictive measures focussing on curbing the spread of the virus to necessary medical treatment of those infected, state news agency Xinhua reported on Wednesday.

Authorities no longer request PCR tests and have stopped issuing reliable data on the spread of the virus in the country.

Businesses, shops, and restaurants in the capital are temporarily closed because many employees are infected.

Meanwhile, the unexpected change caught many hospitals largely unprepared, with high case numbers among staff adding to the burden.

The authorities called on those infected to rest at home instead of going to the hospital if possible.

Many pharmacies have run out of medication for colds and fevers.

Sun, therefore, stressed the need for additional fever clinics and more staff during her tour on Tuesday.

Especially the elderly, children, patients with pre-existing conditions, pregnant women, and other particularly vulnerable groups must be better protected, the vice premier said.

Mr Sun also stressed “the need to effectively coordinate the COVID-19 response with economic and social development,” according to Xinhua.