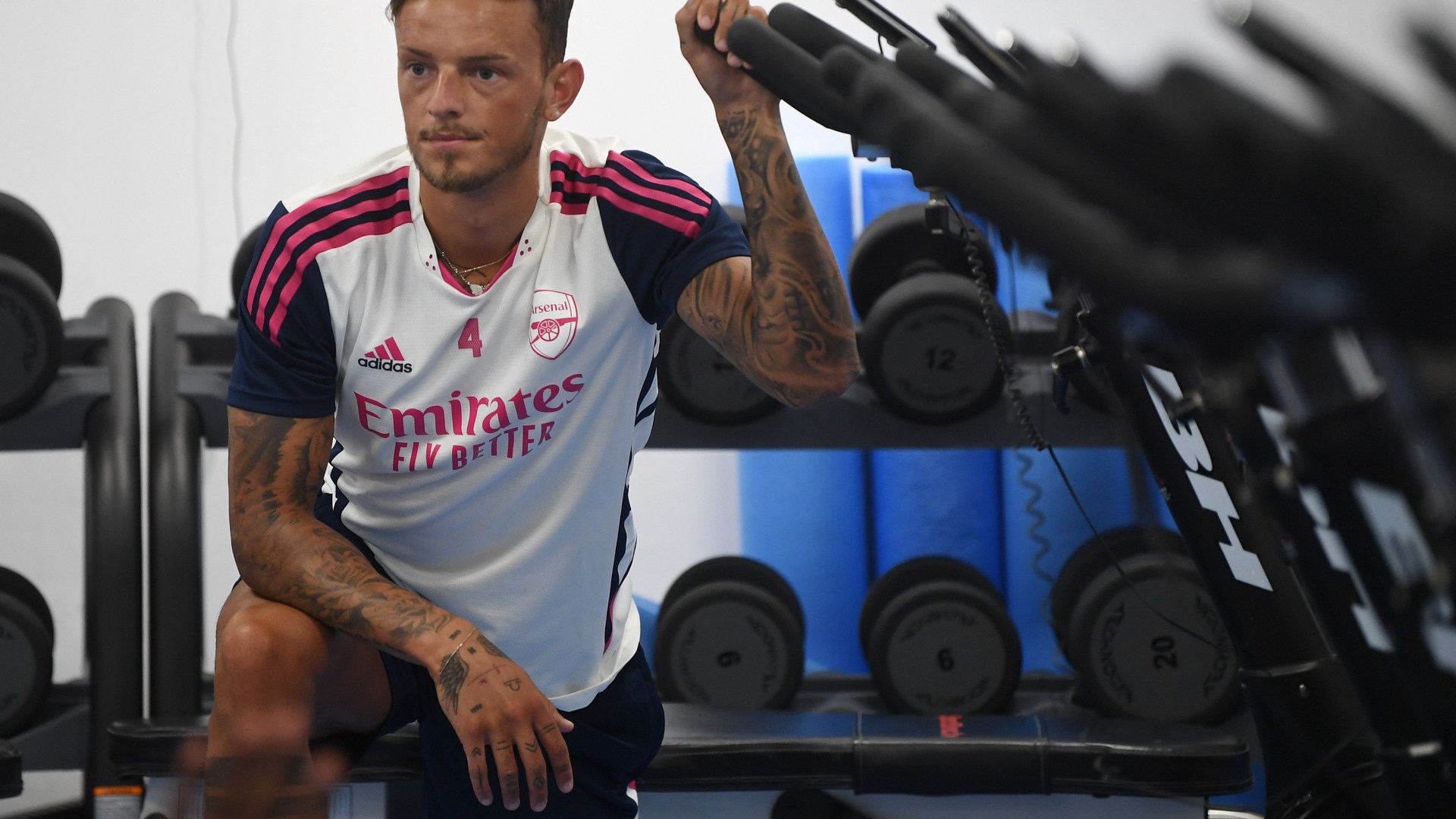 White left the England squad early on December 1 due to unexplained ‘personal reasons’ having not played a single minute in Qatar. 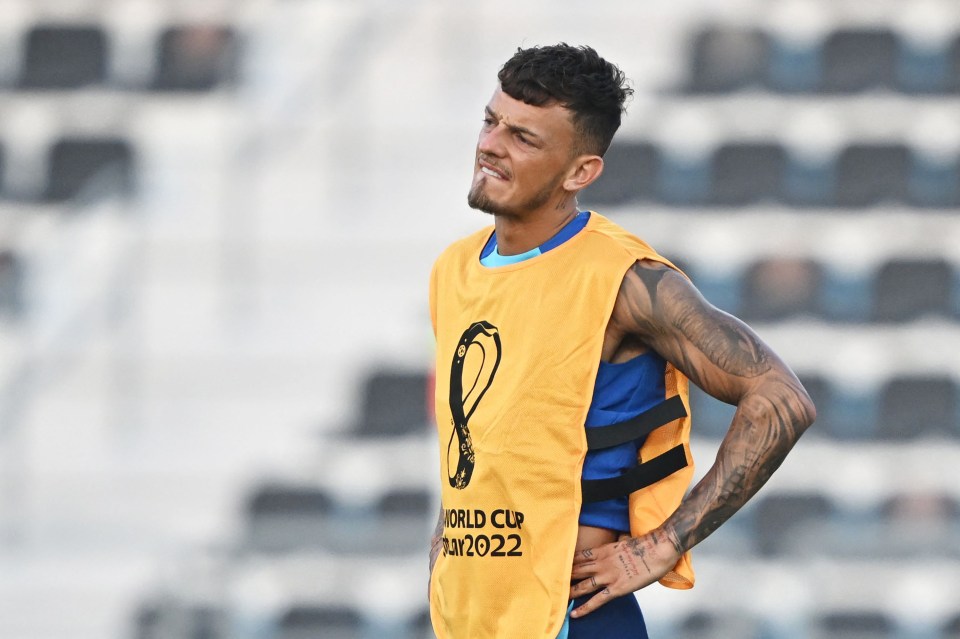 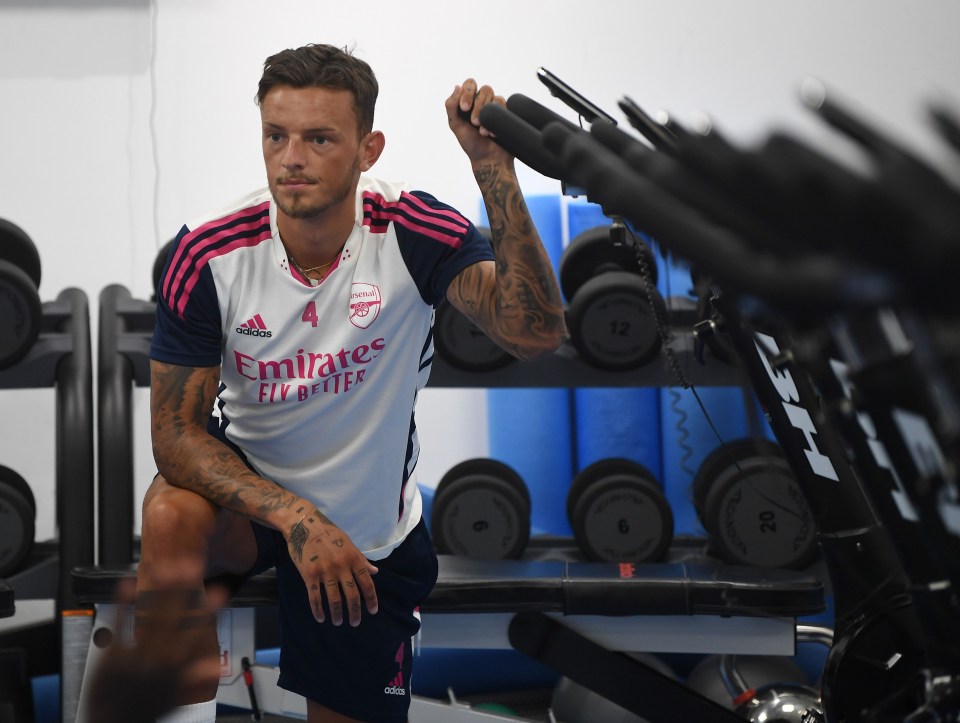 And is now back with Arsenal

The 25-year-old hadn’t featured in any of England’s three World Cup group games as an unused substitute, and left the squad before missing knockout matches against Senegal and France.

A statement from the FA asked to respect the player’s privacy, before Gareth Southgate refused to give ‘credibility’ to a story that alleged a bust-up between White and assistant manager Steve Holland.

Since his departure, White has joined up with Arsenal in Dubai, and has now posted a series of training photos on Instagram along with the caption ‘We back baby’.

White played a in friendly match afainst AC Milan on Tuesday, as he looks to build up his fitness ahead of the Premier League’s returm on Boxing Day.

Boss Mikel Arteta was happy to see him back playing again.

“I am very pleased, everybody has been giving him a lot of support and love, which is what he needed,” the Arsenal manager told a press conference.

“You know the reasons why he had to leave the (England) camp, and we are delighted to have him back and have him in really good shape.” 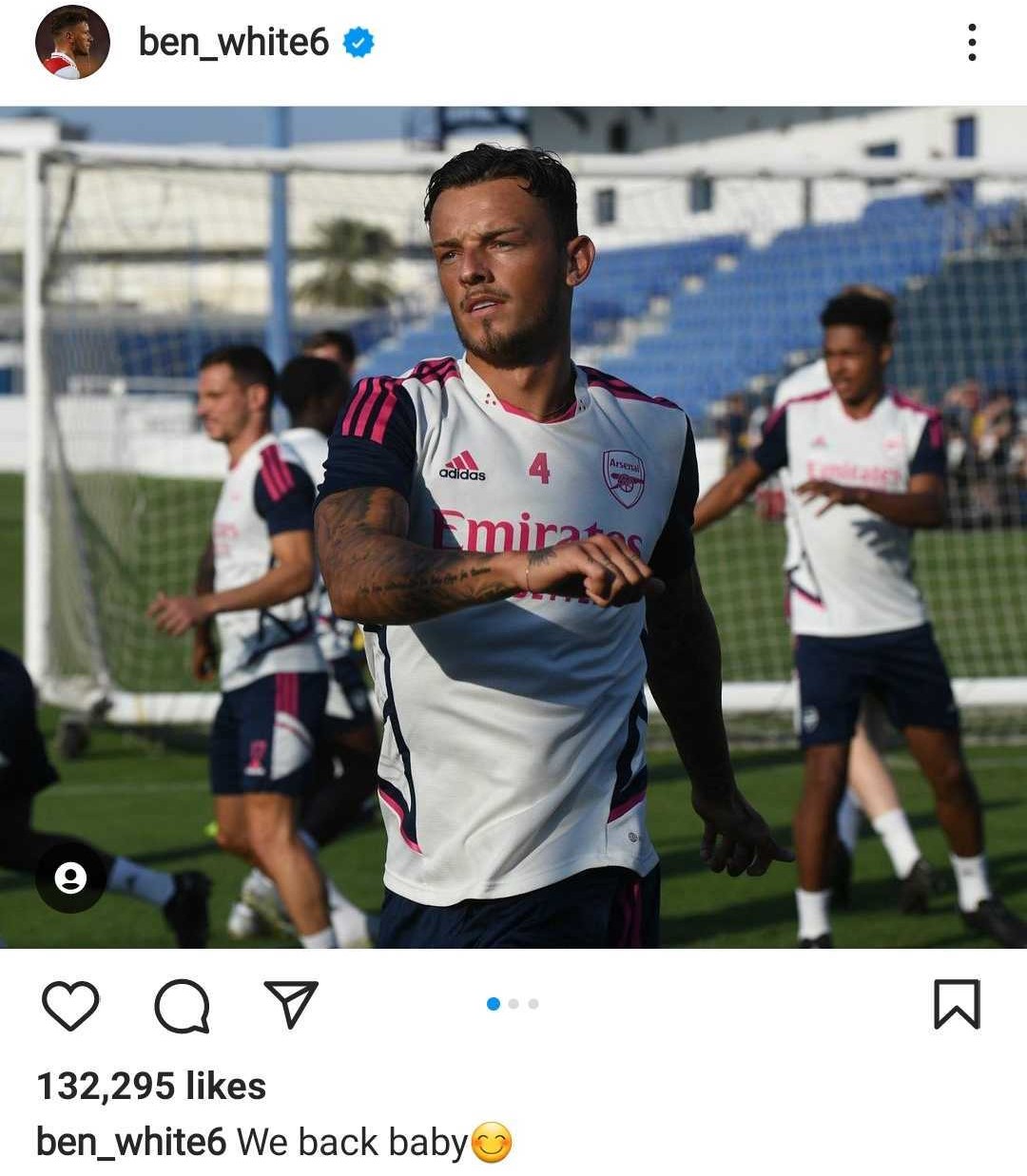 White is back with the Gunners

'Not as good as people think' - Sancho showing difference in leagues, Jordan believes

The club had earlier posted the message, ‘We are with you, Ben’ following the defender’s departure from the England camp.

That came after an FA statement which read: “Ben White has left England’s training base in Al Wakrah and returned home for personal reasons.

“The Arsenal defender is not expected to return to the squad for the remainder of the tournament.

“We ask that the player’s privacy is respected at this moment in time.”