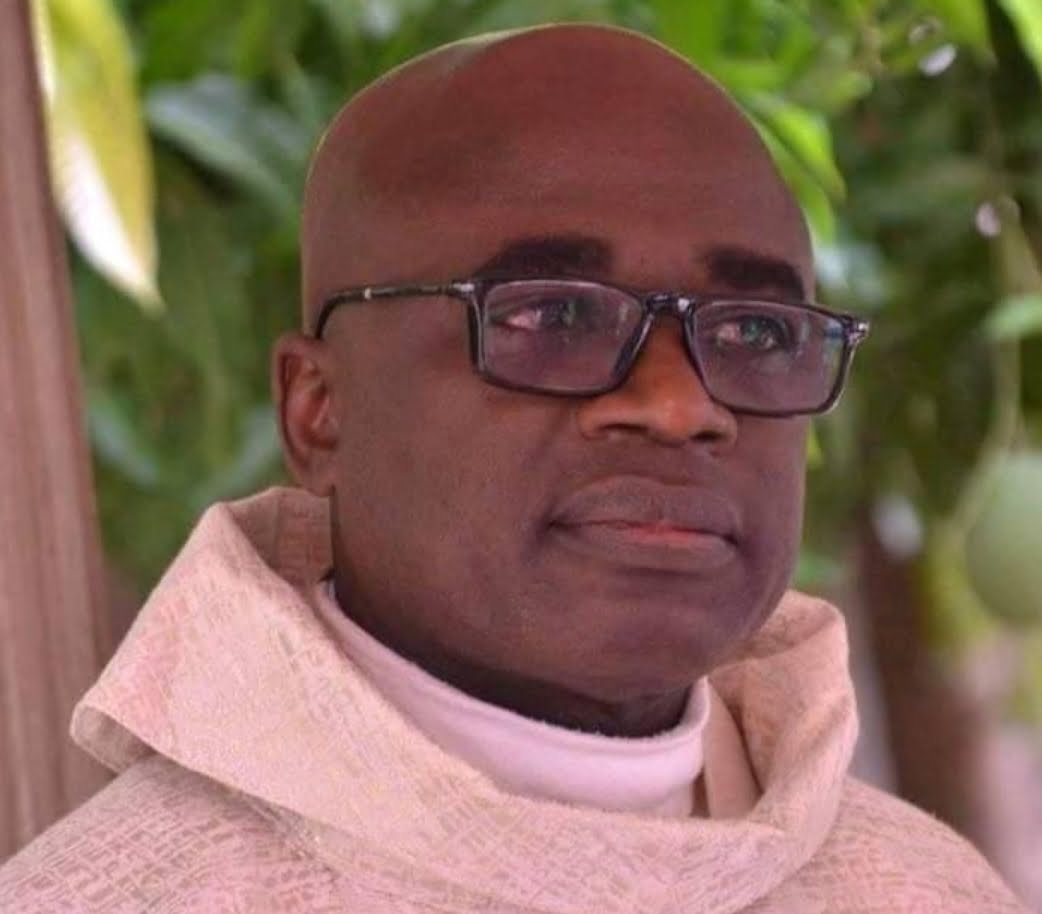 A group, Forum of Concerned Christians, FCC, has expressed concern over alleged insults on the Catholic Bishop of Makurdi Diocese, His Lordship, Chikpa Wilfred Anagbe CMF by the supporters of the All Progressives Congress, APC, governorship candidate, Rev. Fr. Hyacinth Alia.

In a statement issued by its president, Bro. Augustine Aende, the FCC alleged that following the suspension of Alia as a Catholic priest, his supporters have been unleashing insults on the Bishop.

The APC candidate was earlier in the year suspended by authorities of the Catholic Church following his involvement in partisan politics.

The group described the alleged sponsored media attacks on the Bishop “as a very dangerous and unacceptable development”.

According to them, investigations had revealed that those insulting Bishop Anagbe on social media are staunch supporters of Fr. Alia who have images of the APC candidate on their profiles.

The statement reads, “What was the APC candidate, a priest of the Holy Roman Catholic Church aiming to achieve with the torrents of insults being rained on the Bishop by his supporters? How do the hatred and insults translate to votes for him in the next 2023 governorship election?

“We have it on good authority that the Bishop of Makurdi Diocese is not responsible for Alia’s failures as a priest and now as a politician. His current suspension is not the first.”

It further alleged that, “He was suspended from Makurdi too as a result of his negative conduct that was against the rules and principles of the church. Bishop Anagbe did not ask Alia to leave the priesthood and join politics, so how is the Bishop liable for his suspension?”

According to the group, the APC gubernatorial candidate has deviated from marketing himself during campaign to “embarking on a campaign of calumny against the Bishop” and other people of the State.