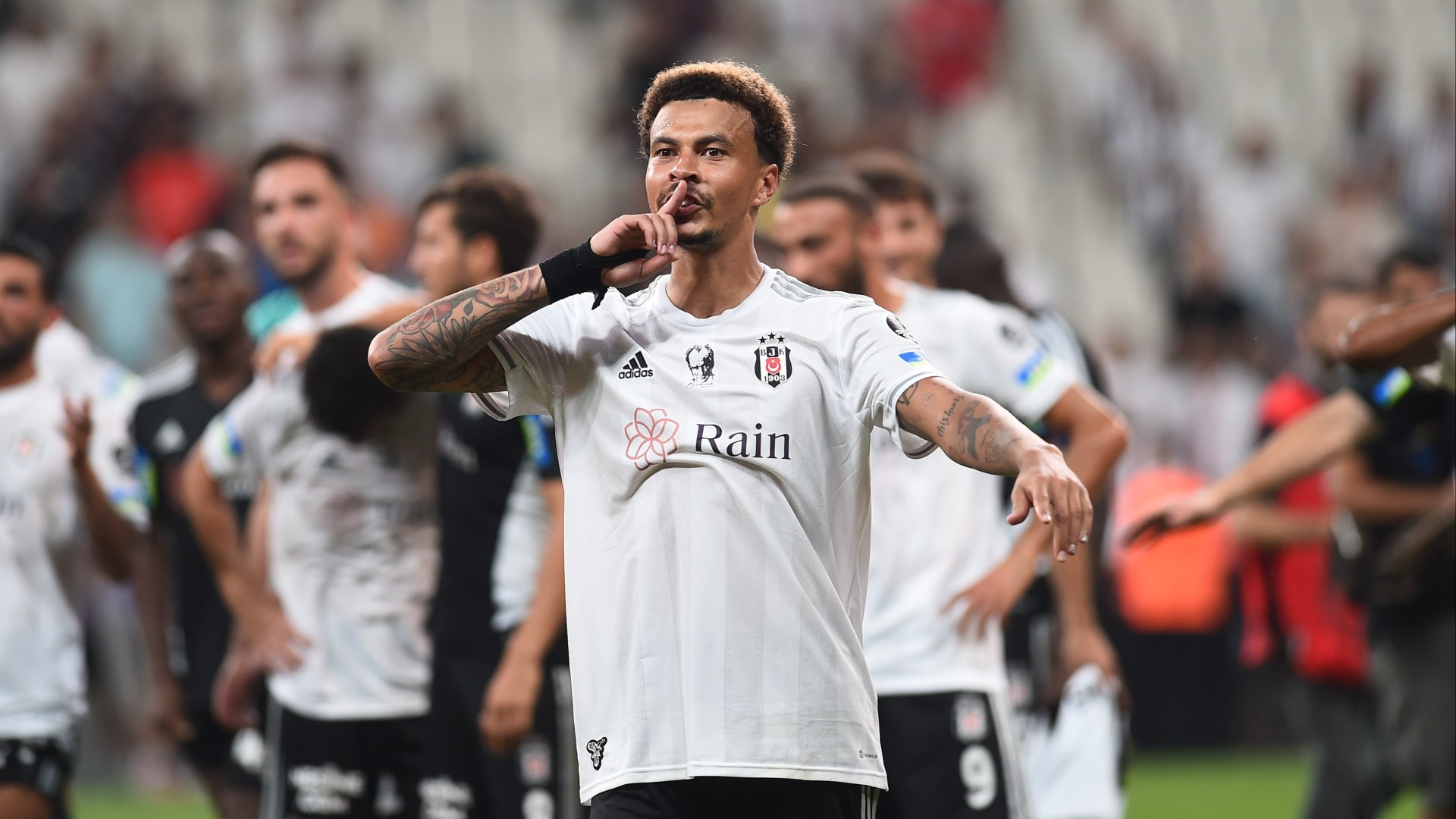 Besiktas’ sporting director Ceyhun Kazanci has been left baffled by Dele Alli’s poor form, but hopes he returns to his best.

Alli joined the Turkish giants on-loan for the season back in August, but has failed to lift himself out of his previously uninspiring form at Everton. 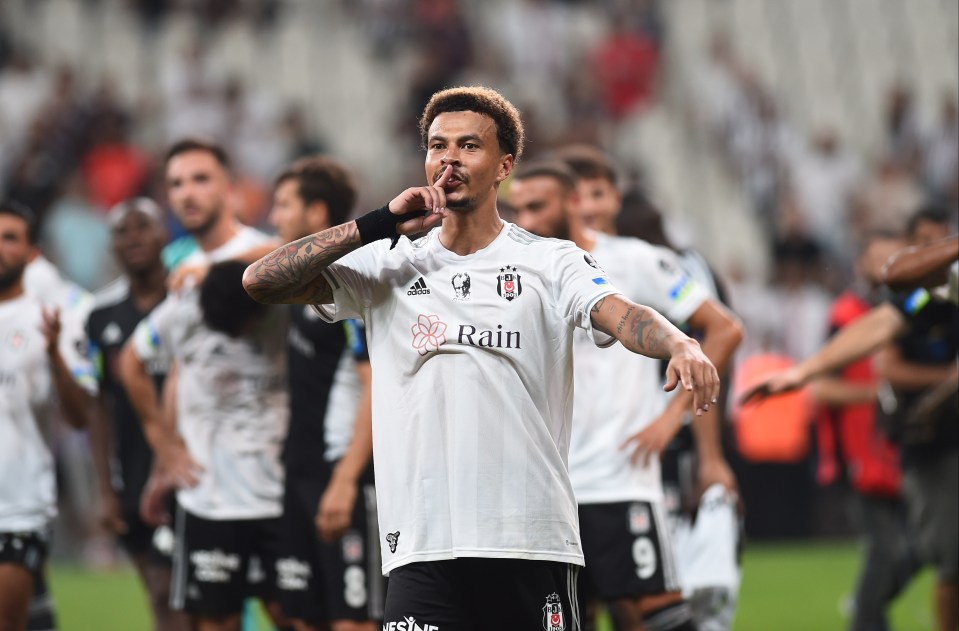 Alli has been in uninspiring form so far at Besiktas

The 26-year-old, having netted just twice in ten appearances for the Toffees, decided it was the right time for him to try his luck abroad.

Kazanci has been left bemused by Alli’s downturn in form, given he was one of the country’s top performing young players in his first few years at Tottenham.

“No-one can answer whether Dele Alli can do it right now,” he said.

The sporting director does believe the England international can return to his best and is putting in the hard graft on the training ground.

“Dele Alli is working intensively,” Kazanci told TRT Spor. “We had intense talks with him before we signed him.” 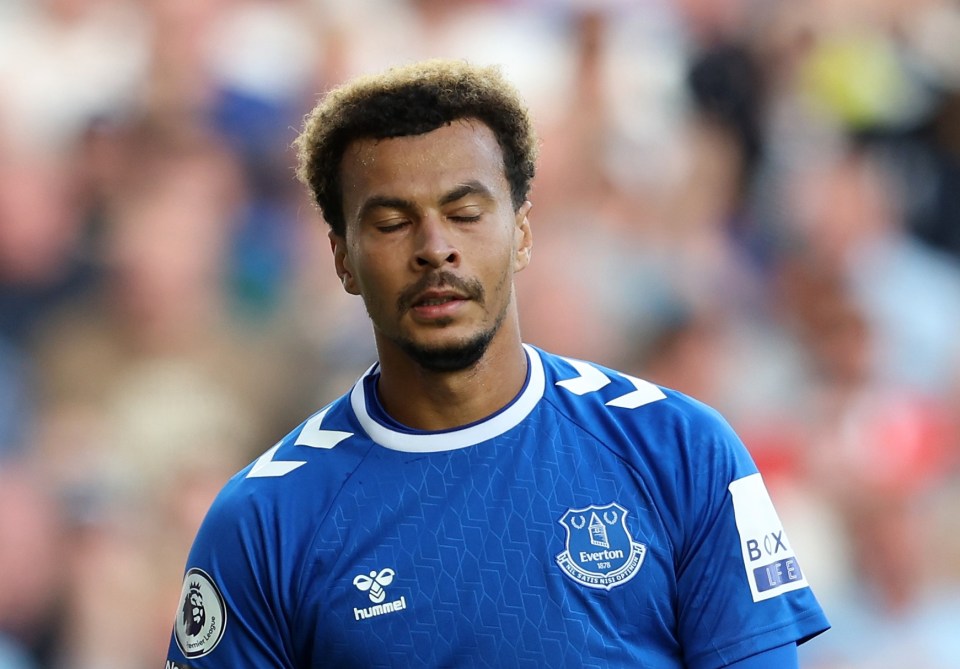 Kazanci also believes with the help and guidance from Besiktas boss Senol Gunes, Alli can return back to his best.

“Senol is famous for returning many players whose careers have been on the decline,” he added. “We hope that he will be better in the second half of the season.”

Kazanci is not the only figure at the club to be growing increasingly concerned with the midfielder.

“I couldn’t affect the players,” said Gunes earlier in the campaign, after hooking off Alli at half-time following an under par performance.

“Now I can easily touch them but we haven’t touched Dele Alli yet. Let’s not discuss Dele Alli as a player but he is below expectations in terms of efficiency.”