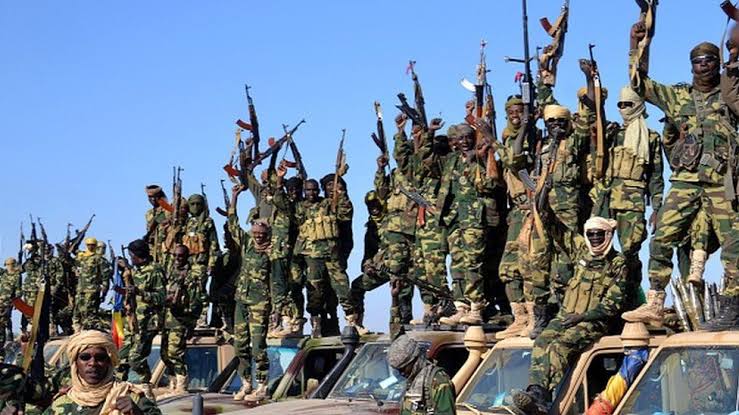 Boko Haram militants in control of two LGAs in Nigeria, Speaker cries out

Contrary to claims that no Local Government Area, LGA, in Borno State is under the control of Boko Haram insurgents, Speaker of the state House of Assembly, Abdulkarim Lawan, has said that two LGAs are being controlled by the terrorists.

He identified the LGAs as Guzamala and Kukawa in Borno North Senatorial District.

Consequently, Lawan appealed to Federal Government and the Military to dislodge the terrorists.

The lawmaker, who represents Guzamala, made this call while briefing newsmen on the state’s 2023 budget presentation by Governor Babagana Zulum.

His words: “There is no peace in Guzamala Local Government Area because there is still no civilian or military presence there.

“I have consistently pleaded with the federal government to deploy security there so that the civil population can return. This situation is not restricted to my local government alone. The situation applies to Kukawa Local Government Area as well.

“The state government had relocated the IDPs from Kukawa back to their community, but the place remains a no-go area for public officers like me or even the local government chairman and his councillors.

“In the case of Guzamala, there hasn’t been a single military presence in the entire local government.

“What we are saying is that two local government headquarters – Gudumbali and Kukawa towns are no-go areas for civic activities because Boko Haram is in control. And this should worry the federal government.