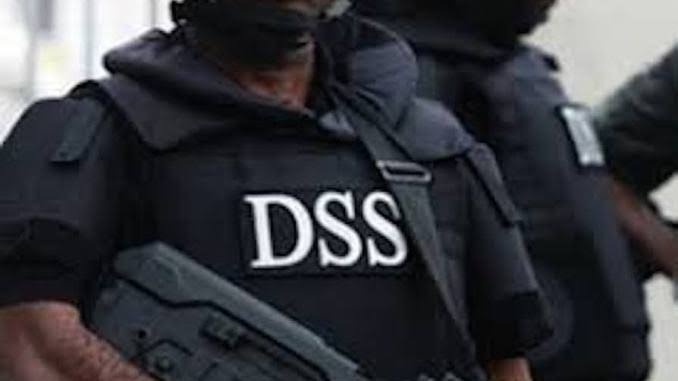 The superiority complex between personnel of the Nigeria police and the Department of State Security was said to be responsible for the withdrawal of security detail behind Osun State Governor, Ademola Adeleke.

According to Vanguard, the DSS headquarters had last week, withdrawn its personnel attached to the Governor requesting that he (Governor) ensure strict compliance with security protocol.

Spokesperson to the Governor, Olawale Rasheed in a statement on Sunday disclosed that the fracas was due to a minor misunderstanding between the police and DSS personnel in the Governor’s security detail.

Findings revealed that the DSS headquarters was not pleased with the manner its personnel were insulted by Police personnel in the security detail and the refusal of the Governor, to address the issue.

It was gathered that the Aide de Camp (ADC) to the Governor brought men from Police SIB dressing and usurping DSS duties, a situation head of the DSS reported to it’s command headquarters in Osogbo.

Following the persistence of the situation, the command headquarters in Abuja ordered withdrawal of its personnel on Thursday, pending when the Governor is ready to address the situation.

However, Olawale in the statement disclosed that the issue is being sorted out at the sister security agencies’ headquarters.

It reads further; “The attention of the Osun State Government has been drawn to a report on the alleged withdrawal of security personnel from Governor Ademola Adeleke.

“We want to clarify that it is a minor disagreement between officers of the Department of State Service and the Police.

“The matter has been reported to the headquarters of the two security agencies for resolution. The issue is being sorted out.

“We reassure members of the public that there is no cause for alarm. Your Governor is fully secured and governance is proceeding without let or hindrance”.