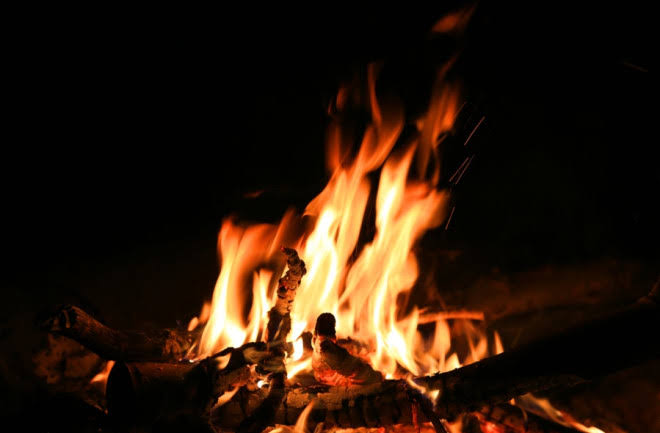 The development is coming few days after some gunmen attacked the headquarters of the Independent National Electoral Commission (INEC) in Owerri, which the police said was carried out by the Indigenous People of Biafra (IPOB).

It was gathered that the complex is housing both the high court and a magistrates’ court.

A staff member of the judiciary, who spoke on condition of anonymity, said all the files in the building were burnt.

The Orlu high court according to Daily Trust, is close to a security check point as well as the Police Divisional Headquarter

In 2018, the high court was razed. On December 1, the Orlu office of INEC was set ablaze in the same manner

Orlu Branch Chairman of the Nigerian Bar Association, Barnabas Munonye, who confirmed the incident, described it as unfortunate.

He said that his attention was drawn to the incident by the administrative secretary of the association early Saturday morning.

Spokesperson for the Imo State Police Command, CSP Mike Abattam, who also confirmed the incident, said that police had launched investigation into the incident.