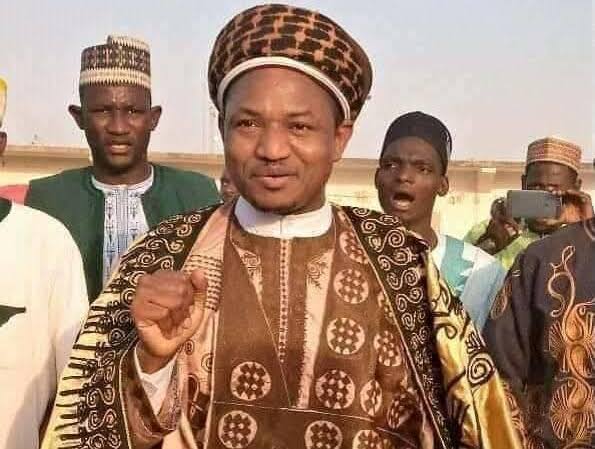 BREAKING: “I will die a hero” as Abduljabbar is sentenced to death by hanging for blasphemy

The court earlier convicted the embattled cleric after finding him guilty of the charge of blasphemy levelled against him.

The judge, in his sentencing, orders the state government to seize the two mosques belonging to Abduljabbar.

The judge also called on all media to desist from using any of Abduljabbar’s teachings and pictures.

The convict was thereafter given 30 days to appeal the judgment or forfeit his right to appeal.

The judge, Mallam Ibrahim Sarki Yola delivered the conviction in a court session which lasted over two hours.

Before giving his verdict, the judge said, “I am convinced that the prosecution counsel has done their part and proven their points beyond a reasonable doubt.”

He thereafter convicted the defendant of all the charges levelled against him.

Kabara was standing trial on the issue bordering on blasphemous statements against the Holy Prophet Muhammad (PBUH), an act capable of inciting public peace. Abduljabbar was charged in July 2021 by the Kano State government.

Until the Judge pronounced his last statement, embattled Abduljabbar, who appeared in the court for a final verdict in his 15-month-long trial, was calm as ever before, seated on a chair, relaxed, counting his rosary with his fingers (supplicating) and listening attentively.

Asked if he has anything to tell the court, Barrister Aminu Ado Abubakar, who stood as the defense counsel, prayed to the Court to accord leniency to the accused person for he did what he did out of ignorance.

However, Abduljabbar stood up stating that he did not know the lawyer and that it was the first time he was seeing him.

The judge however said the lawyer is recognised by the court as the defence counsel.

Abduljabbar continued, “My lord, after I heard how you twisted all my evidence, you turned around all my submissions upside down, you have assigned words to me that I have never uttered.

“Deliver your judgement, and I am not asking for leniency at all. I want all my followers to know that I will die a hero and I don’t want you (the Judge) Ibrahim Sarki Yola to do me any favour or grant me leniency. This is my last word. Assalamu Alaikum.”

Meanwhile, the judge ordered for a 20 minutes recess before delivering his sentence.