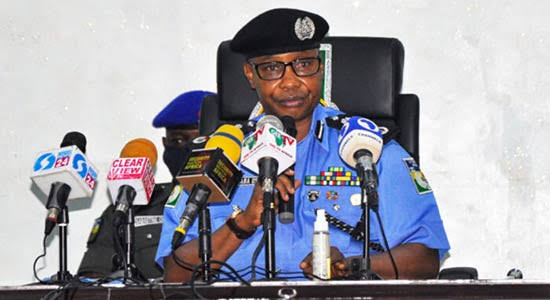 BREAKING; IGP in closed-door session with 37 CPs at Force Headquarters

The Inspector General of Police( IGP), Usman Baba, and 37 Commissioners of Police across 36 States and the Federal Capital Territory are currently holding a strategic meeting behind closed doors.

It was learnt that the meeting with the commissioners of police and other strategic commanders which is holding at the force headquarters centres on the forthcoming elections and the general security situations in the country.

Although, the agenda of the meeting was yet to be made public but it was gathered that the meeting was convened by the top cop following a series of attacks on INEC offices in the country particularly in the South East.