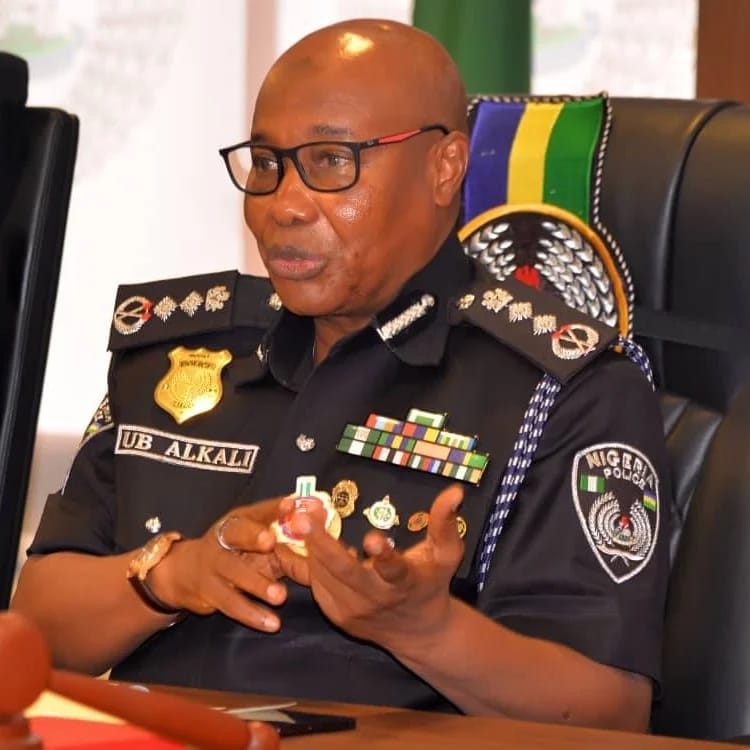 The Inspector-General of Police [IGP] Usman Baba Alkali has approved the redeployment of the supervising Deputy Inspector-General of Police, South-East Geo-Political Zone, DIG John Amadi, who was hitherto in charge of the Department of Research and Planning, to the Department of Logistics and Supply, Force Headquarters, Abuja, following the retirement of DIG Zanna M. Ibrahim, mni.

This was made public through a Press Statement signed and circulated by Force Public Relations Officer [FPRO] CSP Olumuyiwa Adejobi.

The Statement said, “DIG Amadi, a member of the National Institute of Policy and Strategic Studies (NIPSS), hails from Ebonyi State and alumnus of the University of Lagos”.

According to Adejobi, new heads have also been posted to some Commands and Formations to ensure that officers are tasked with roles commensurate with their professional capability and capacity.