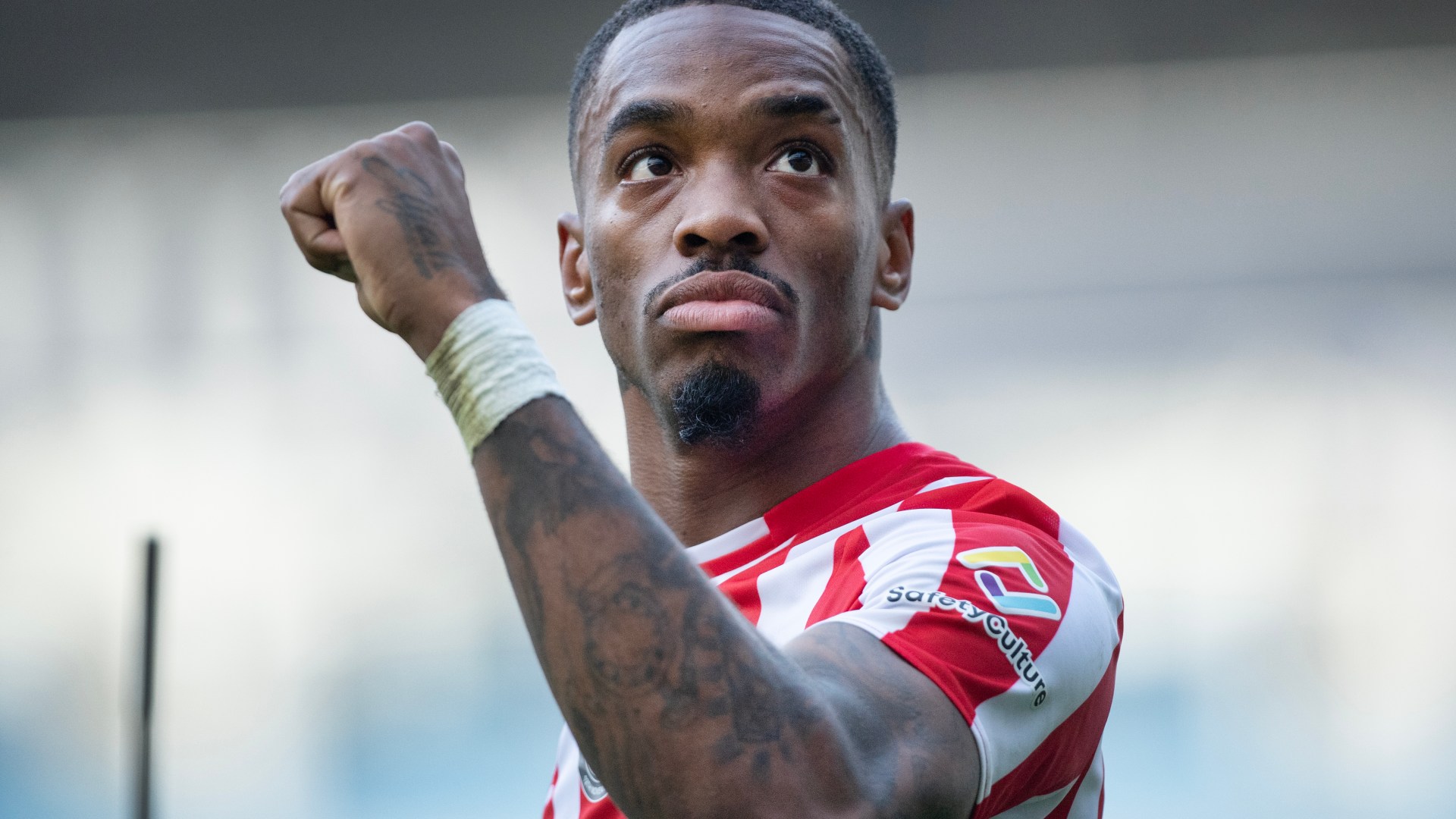 Ivan Toney put his World Cup heartache behind him by scoring a long-range stunner for Brentford that David Beckham would have been proud of. Toney picked up the ball in the Wolfsburg half 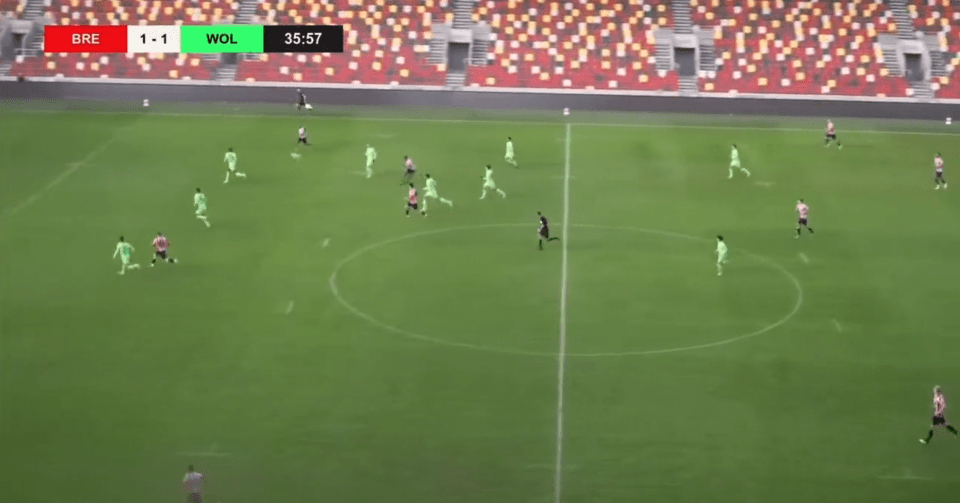 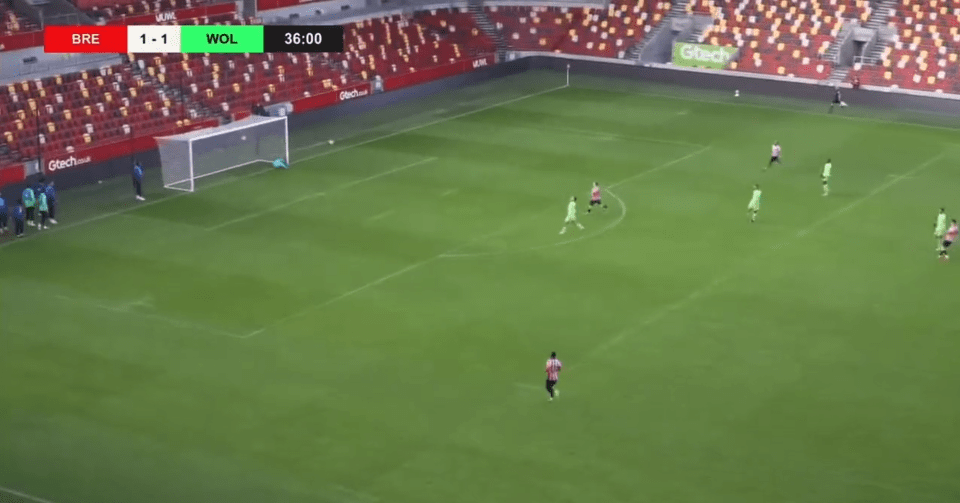 Playing against the German side, Toney put his frustrations behind him as he unleashed an effort from just inside the opposition half.

Picking up the ball just beyond the halfway line, the 26-year-old picked up his head and let fly with a Beckham-esque effort that sent the goalkeeper scrambling toward his own goal.

In 1996, Beckham made a name for himself by lobbing Wimbledon goalkeeper Neil Sullivan from a similar distance.

And like Sullivan, Wolfsburg man Klinger had no chance as Toney wheeled away in celebration.

The Brentford ace was left disappointed after missing out on a spot in England’s 26-man squad for the World Cup in Qatar, despite his wonderful early season form.

So far this term, Toney has scored ten goals in 14 Premier League appearances, making him one of the league’s most prolific stars. 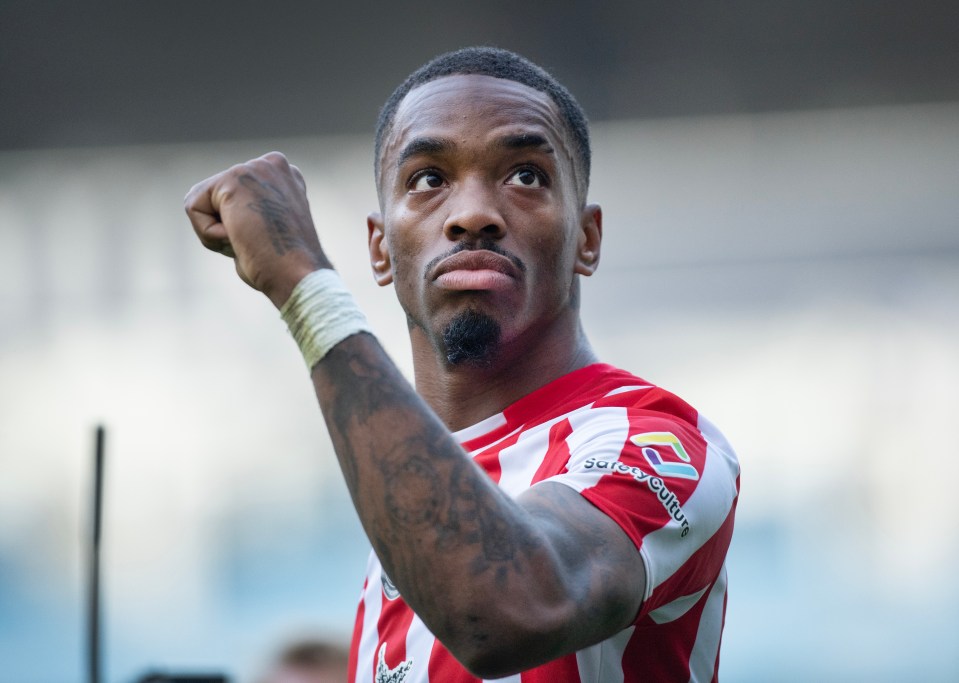 Why Pickford has not won World Cup Golden Glove, despite having most clean sheets

Before the pause for the World Cup, he scored twice to help Brentford record a memorable 2-1 win at Manchester City.

With the season set to resume on Boxing Day, where the Bees will host Tottenham, the striker will be determined to prove that manager Gareth Southgate was wrong not to include him in his squad to Qatar.

Based on this effort, he may well have a point.